Lee Jae Wook and Jung So Min’s great adventures will continue in the upcoming episodes of “Alchemy of Souls”!

Penned by the famous screenwriting duo known as the Hong Sisters, “Alchemy of Souls” is a new tvN fantasy romance drama set in the fictional nation of Daeho, a country that does not exist in history or on maps. The drama tells the story of characters whose fates become twisted due to magic that swaps people’s souls.

On the previous episode of “Alchemy of Souls,” Park Jin (Yoo Joon Sang) told Jang Wook (Lee Jae Wook) that he isn’t Jang Gang’s (Joo Sang Wook‘s) son and that he’s the result of his mother’s affair, breaking Jang Wook’s heart. Towards the end, Mu Deok (Jung So Min) revealed to Jang Wook (Lee Jae Wook) that they were on their way to Naksu’s hometown of Danhyanggok, where he would undergo his training under her tutelage.

The newly released stills capture Jang Wook and Mu Deok’s first encounter with the mysterious Teacher Lee (Im Chul Soo), who previously showed his skills as a formidable magician. Teacher Lee may have a gentle appearance, but he naturally draws attention with his extraordinary vibes, and his deep eyes look like they could penetrate one’s soul. In particular, Mu Deok’s eyes widen as if she has recognized who Teacher Lee is, whereas he gazes at her with a meaningful look. Jang Wook looks completely baffled as if he doesn’t understand what’s going on. What kind of variables will Teacher Lee bring to the table? 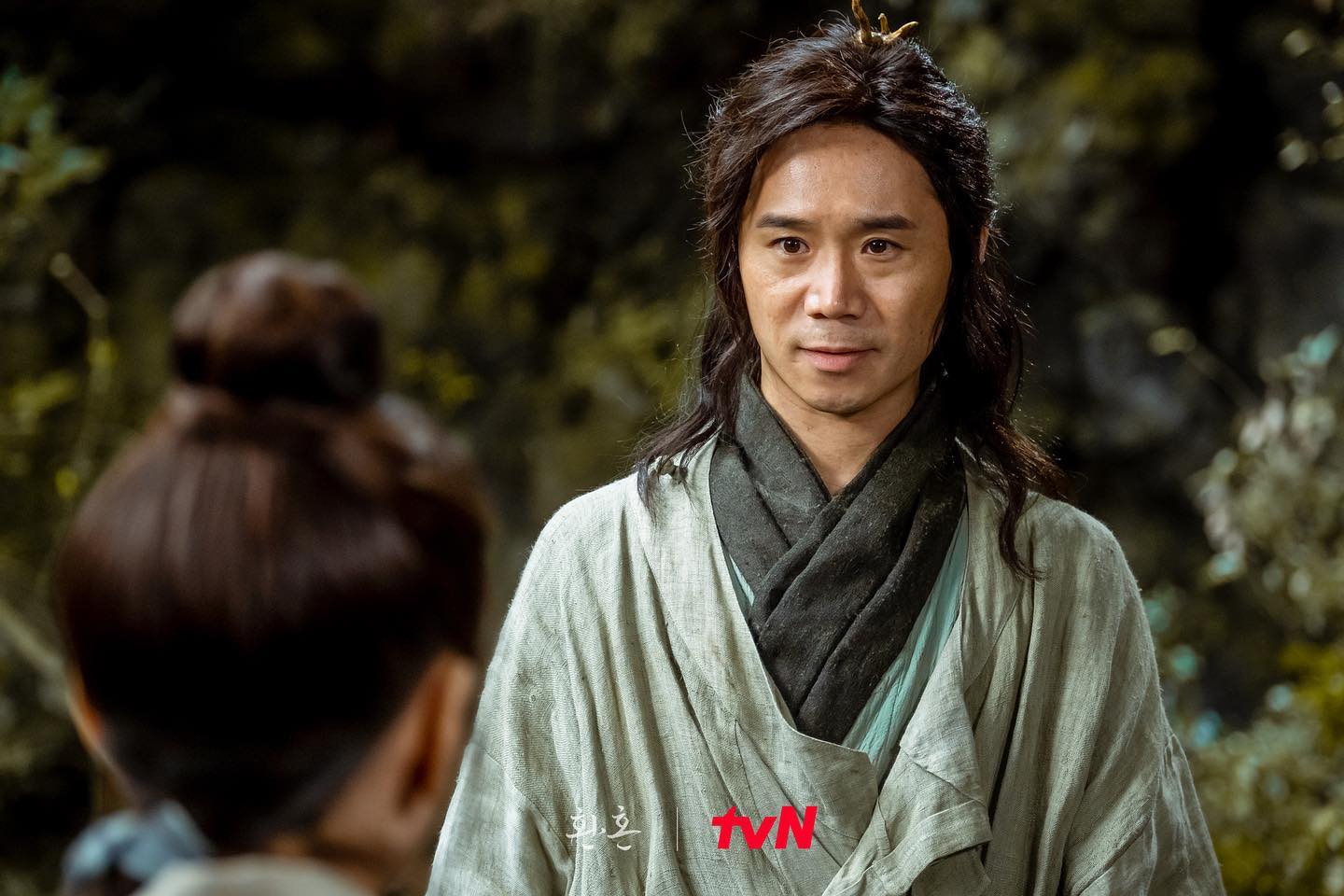 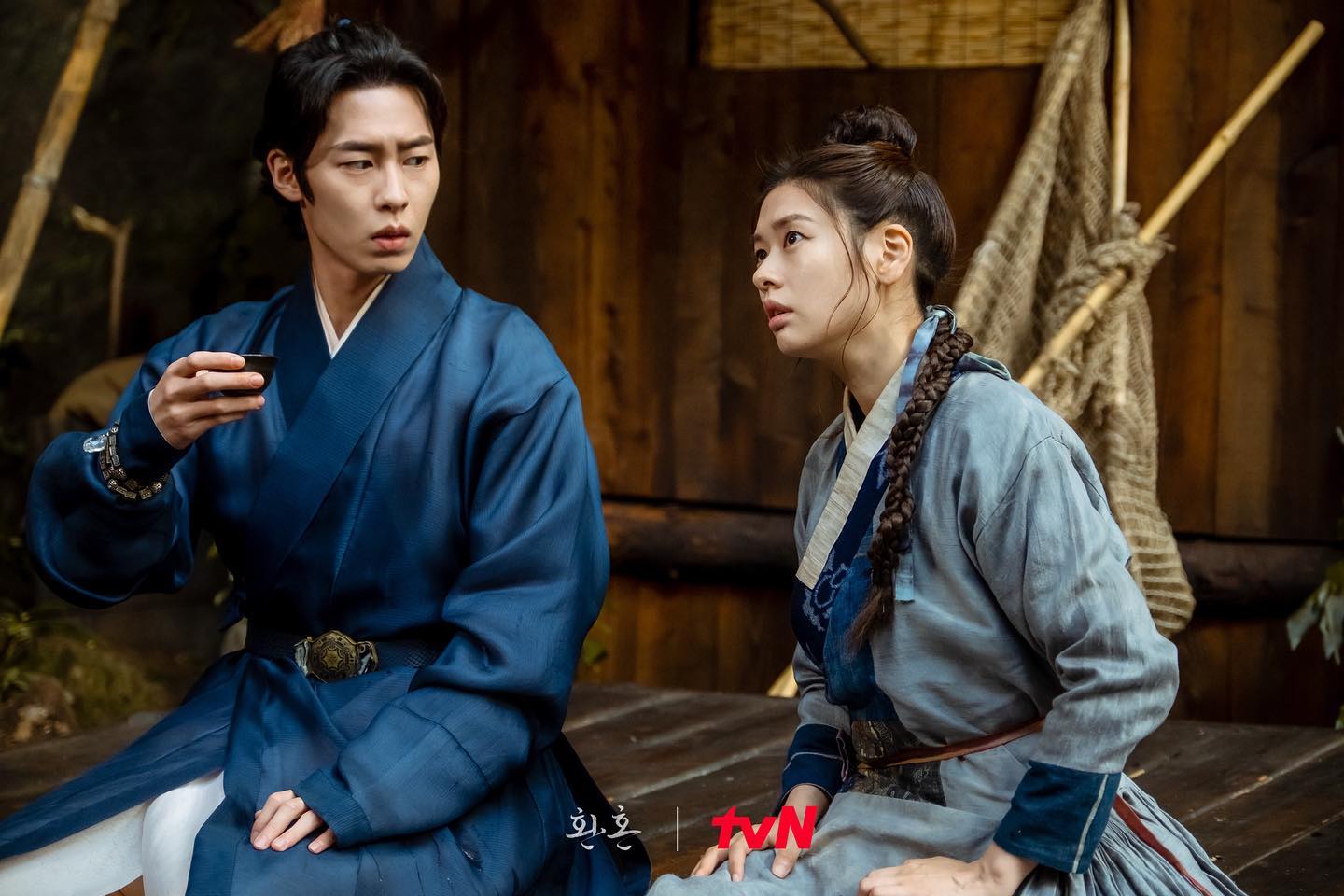 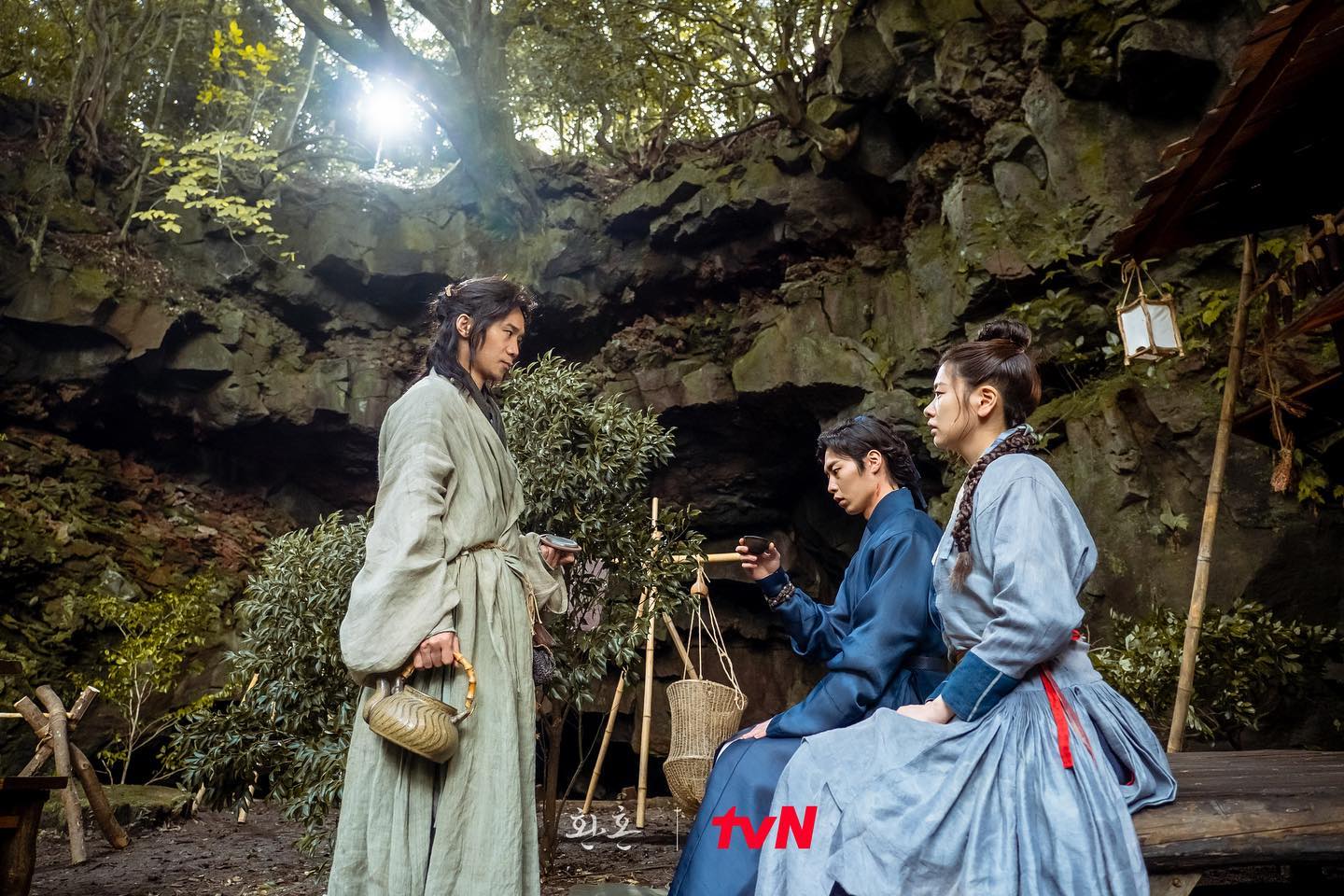 Christina DeLeonardis is today’s Team Rizz member of the day! – 105.7 The Point

In the meantime, watch Lee Jae Wook in “I’ll Go to You When the Weather is Nice” with subtitles below: