New mysterious posters of Lee Jae Wook and Go Yoon Jung for “Alchemy of Souls Part 2” have been revealed!

Penned by the famous screenwriting duo known as the Hong Sisters, “Alchemy of Souls” is a fantasy romance drama set in the fictional nation of Daeho, a country that does not exist in history or on maps. The drama tells the story of characters whose fates become twisted due to magic that swaps people’s souls.

After Part 1 of the drama stole viewers’ hearts this summer, “Alchemy of Souls” is gearing up to return next month with Part 2—which will be set three years after Part 1. Part 2 will star Go Yoon Jung as Nak Soo and Lee Jae Wook as Jang Wook.

New character posters for these two were released on November 16 ahead of the show’s December premiere, the light and dark themes of the two posters contrasting greatly yet holding the same amount of mysteriousness that will surely draw viewers in.

Jang Wook stands shrouded in a thick fog in the dead of night, his gaze fixed on something that viewers cannot see. He is almost like a monster hiding amongst the shadows, his hand gripping a long knife as the words, “An ominous and crazy lunatic. I should have died then,” fuel the forbidding feeling that will have viewers shivering just at the sight. 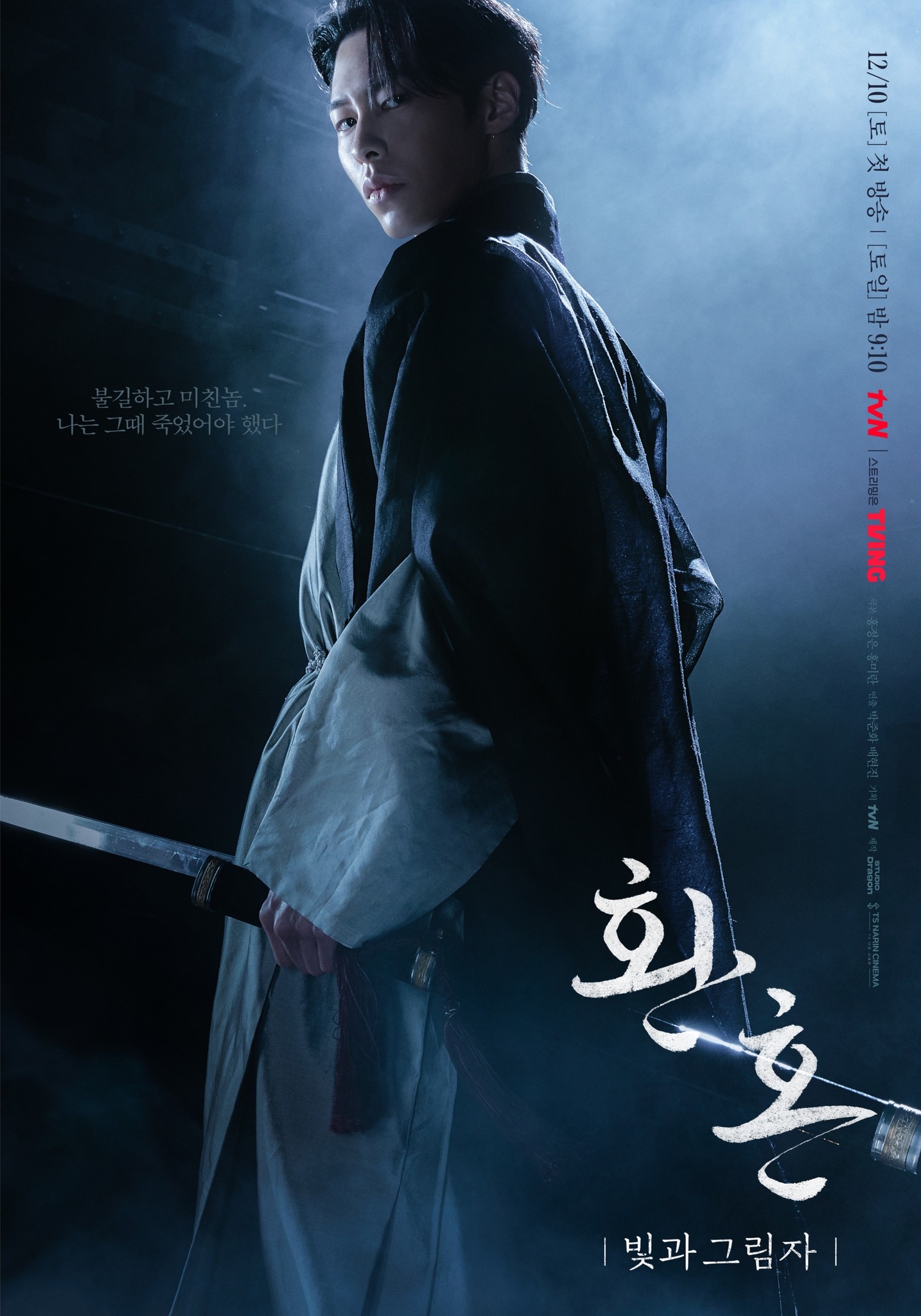 The sunlight shining down on Nak Soo emphasizes her beauty. She is a red rose personified, elusive, mysterious, and almost too beautiful to be real. The text, “I want to know who I really am,” is just barely visible, her piercing gaze drawing viewers in as they try to figure out just who this mysterious character is. 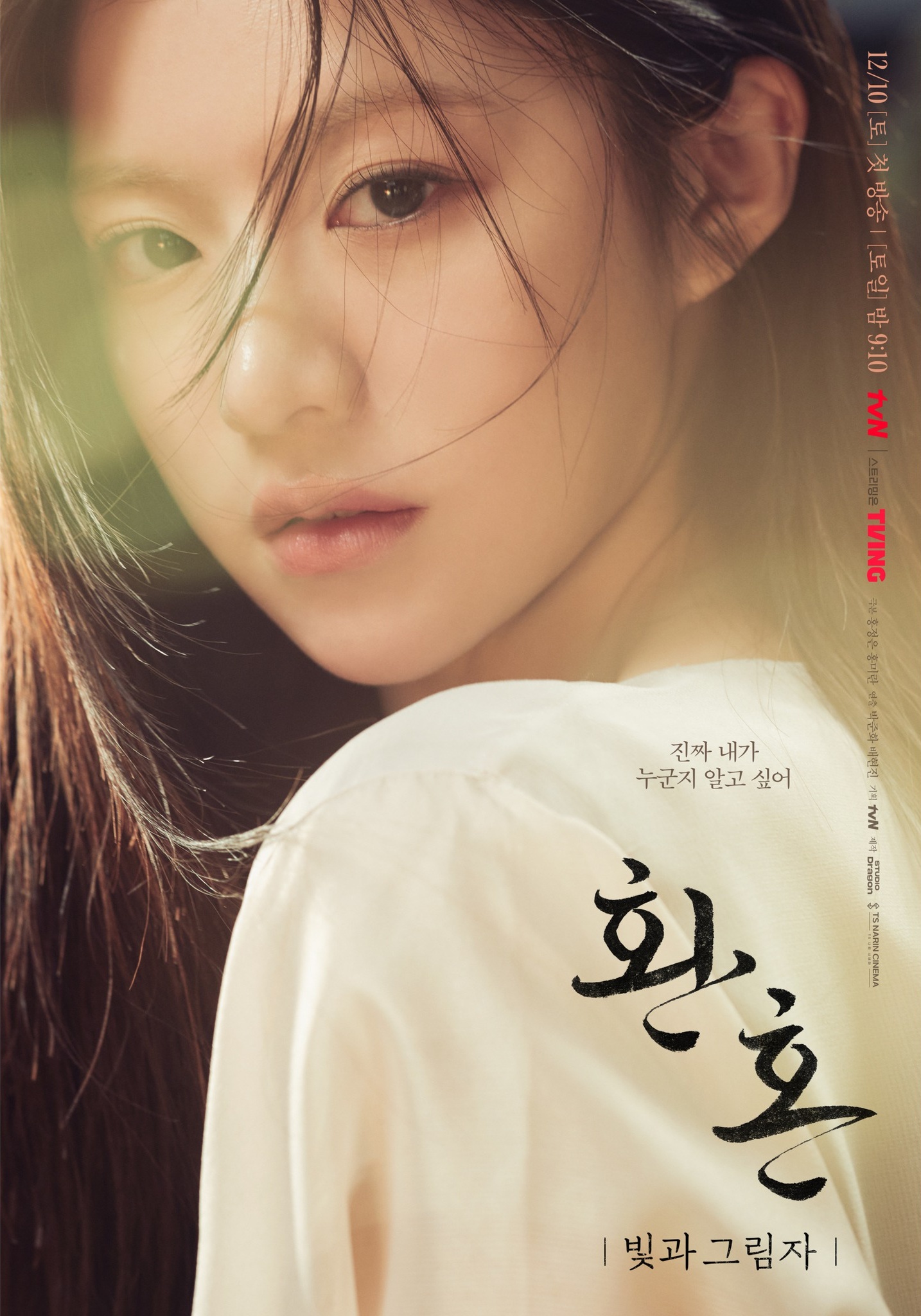 While waiting, watch Go Yoon Jung in “He Is Psychometric”: