tvN’s “Our Blues” has shared an emotional glimpse of its highly-anticipated series finale!

On the previous episode of “Our Blues,” Lee Dong Suk (Lee Byung Hun) finally got to know his estranged mother Kang Ok Dong (Kim Hye Ja), whom he had spent his entire life resenting. As they spent time together in Mokpo, Dong Suk learned a number of unexpected things about his mother that he had never known—and viewers’ hearts broke as Ok Dong’s illness visibly worsened.

In newly released stills from the drama’s upcoming final episode, the mother and son set out to climb Mount Hallasan in order to fulfill Ok Dong’s dying wish. After hearing that his mother has never seen Baengnokdam Lake, a crater lake that sits at the top of Hallasan, Dong Suk makes up his mind to hike the mountain.

The first set of photos capture Ok Dong mustering up all the strength she has left in her frail body to make the climb—but in the second, Dong Suk is alone as he climbs the snowy mountain, raising the question of what happened in between. 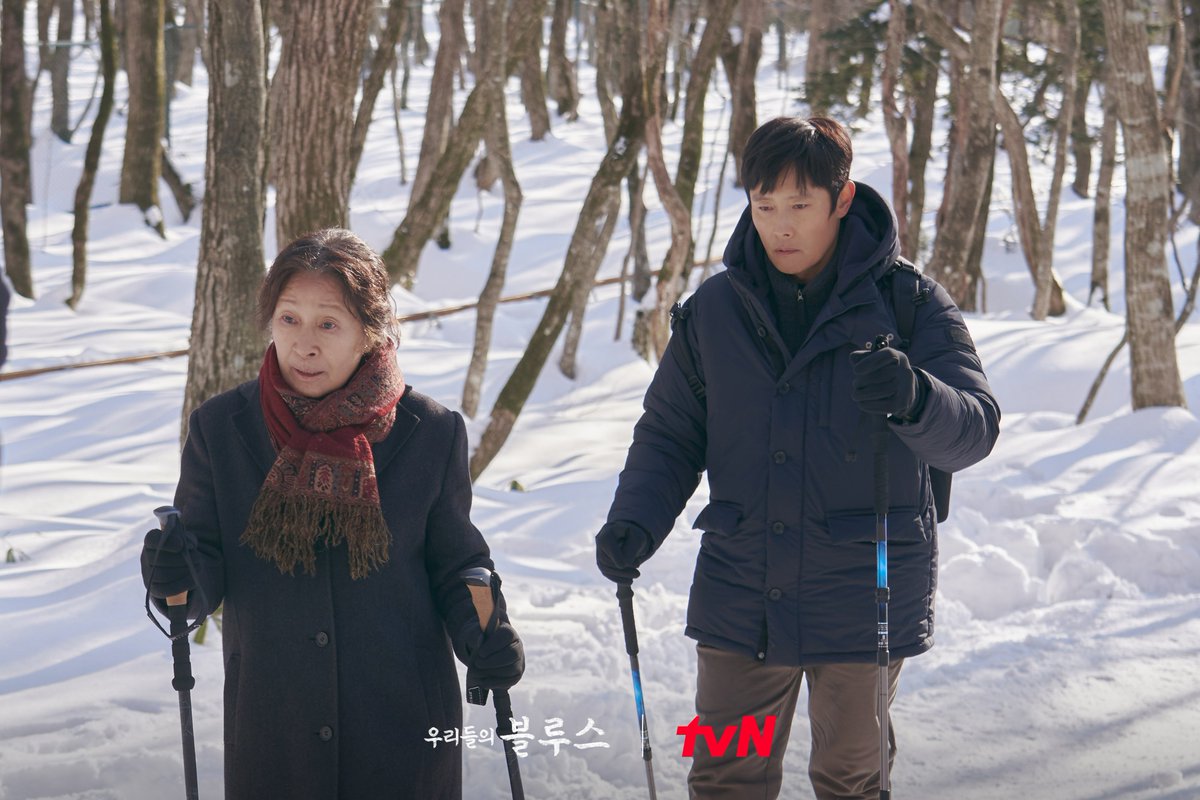 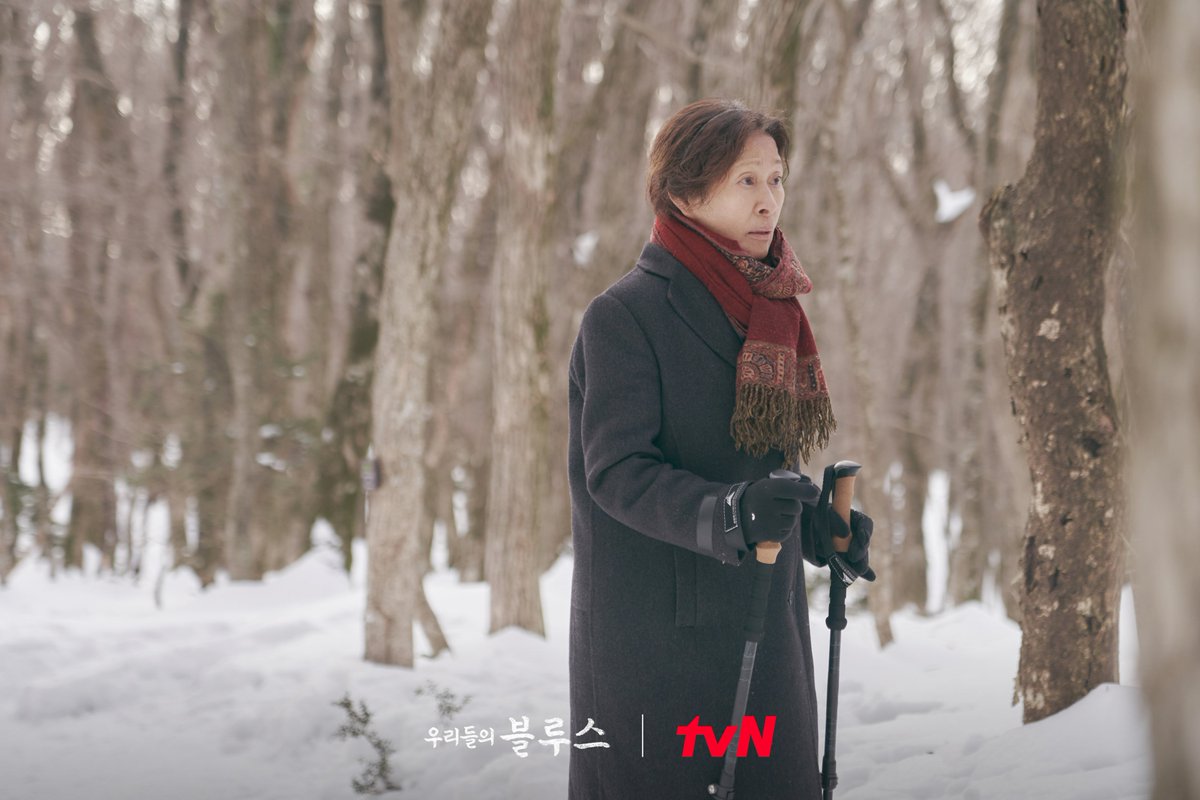 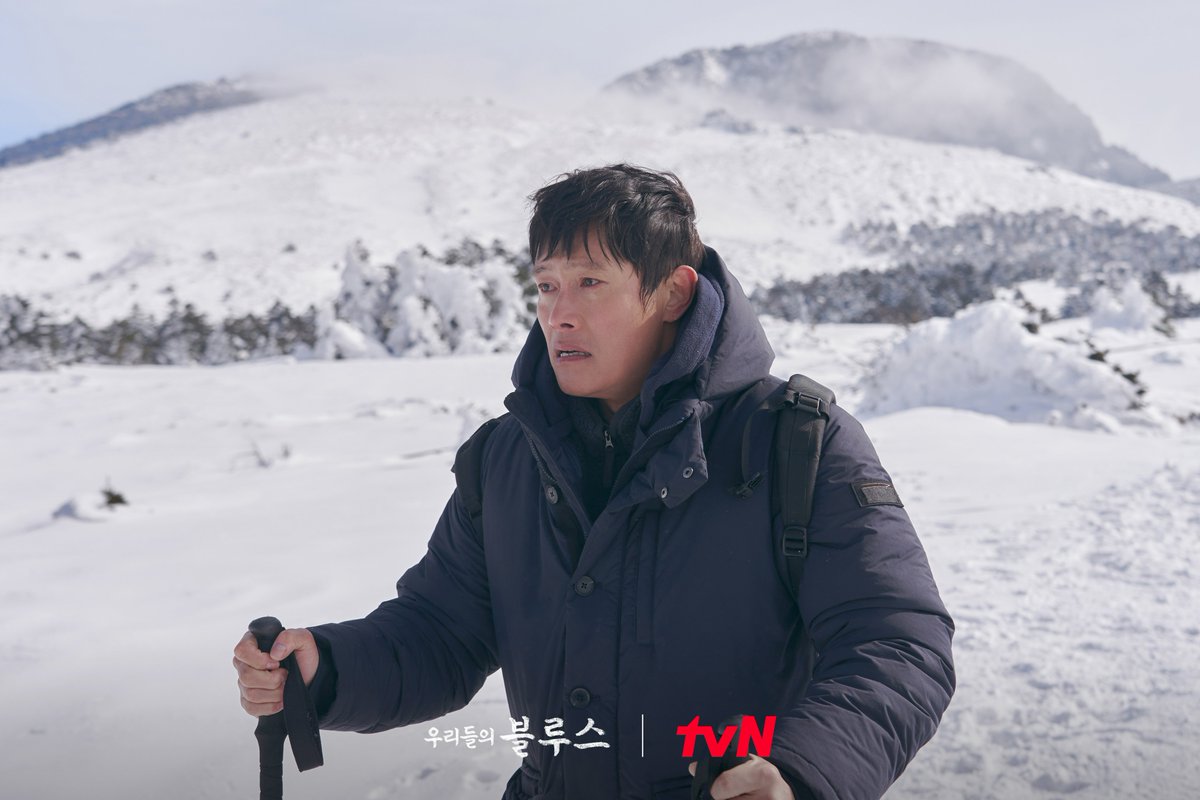 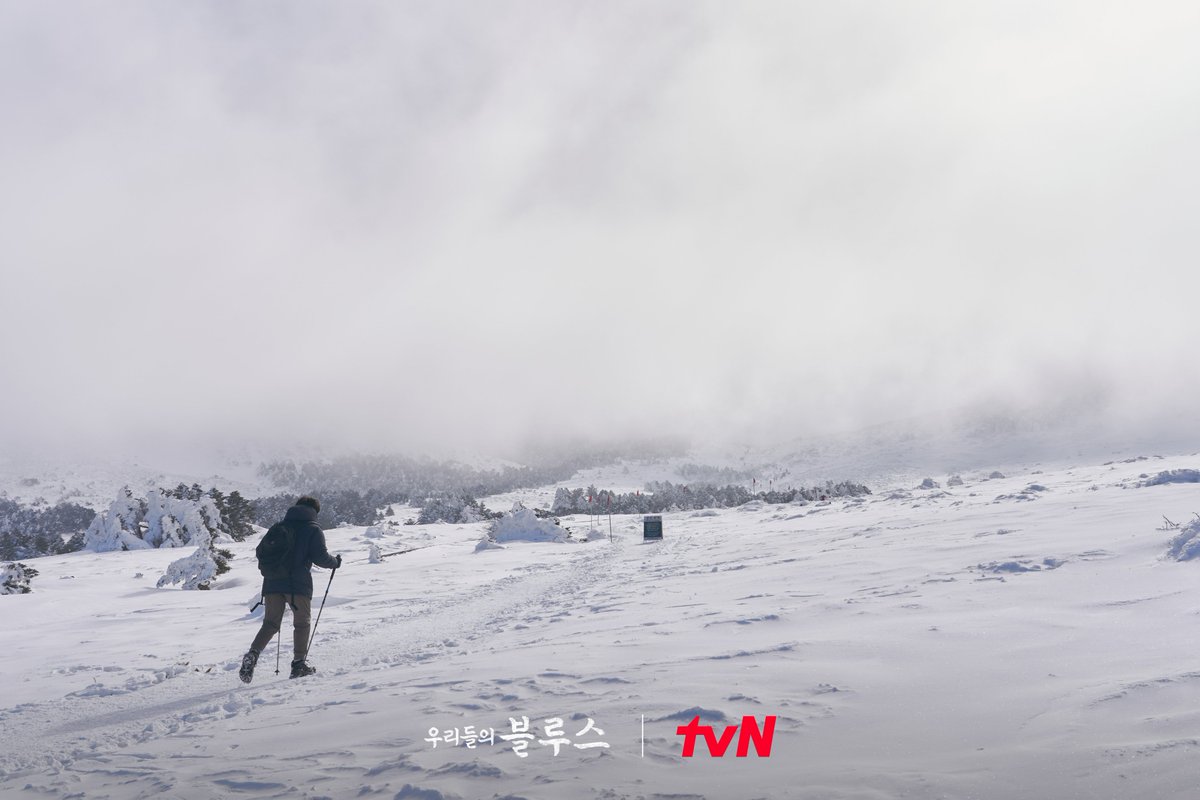 The producers of “Our Blues” commented, “Kim Hye Ja and Lee Byung Hun will grace the grand finale with their passionate acting. You’ll be able to see why these two actors are truly great actors, and their acting will break viewers’ hearts and deliver a resounding ending. Please join us for Ok Dong and Dong Suk’s last moments.”

In the meantime, watch Kim Hye Ja and Han Ji Min in “Radiant” with subtitles below!