You have to do something to see the resemblance. 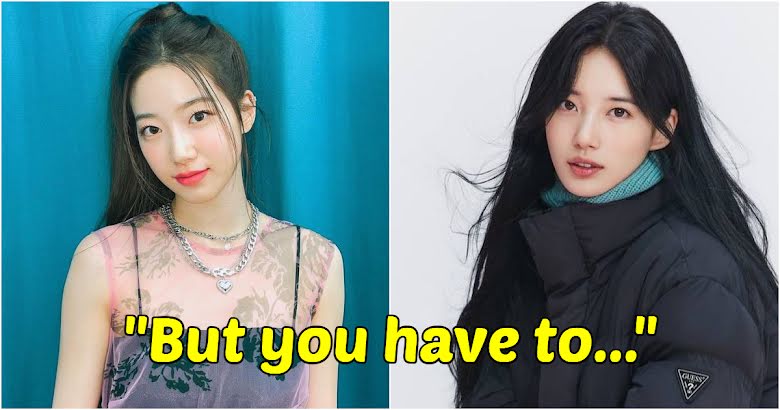 LE SSERAFIM‘s Sakura, Kazuha, and Eunchae recently visited Jonathan‘s web series TheKstarNextDoor to promote their new single, “Antifragile.” The show had a simple concept wherein the members were interviewed and shared more about themselves. The girls didn’t hold back from exposing their true selves, including the habits they noticed about each other while living together.

During the interview, Jonathan mentioned that Kazuha was famous for resembling a lot of other Korean celebrities, specifically Bae Suzy and Kim Goeun.

Kazuha explained that her makeup artist used to work for Suzy, and she acknowledged the resemblance!

The Black Keys’ Dan Auerbach announces new album with The Arcs – 105.7 The Point

She followed up by saying that the catch was that you needed to squint your eyes for them to look alike!

It was a modest follow-up comment from Kazuha, which Jonathan tried to praise. Sadly, Kazuha couldn’t understand him immediately since, as a Japanese member, she was still learning Korean, but Sakura tried to translate for her. Then, the whole group burst out laughing because Sakura forgot the word “modest” in Japanese!

Being compared to such visual goddesses as Bae Suzy and Kim Goeun must feel great for Kazuha, but it’s also wonderful to see that she remains humble and grounded.

Watch the full interview below. Kazuha talks about her resemblance to Suzy at the 7:34 mark.