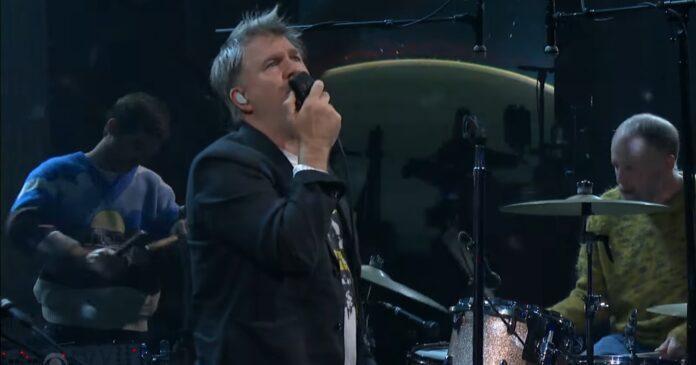 From the Upcoming Film White Noise

Last night, LCD Soundsystem made an appearance on The Late Show With Stephen Colbert, where they performed their song “New Body Rhumba” from the upcoming Noah Baumbach film, White Noise. View below.