Lady A has put the brakes on its upcoming tour as Charles Kelley works to get sober. 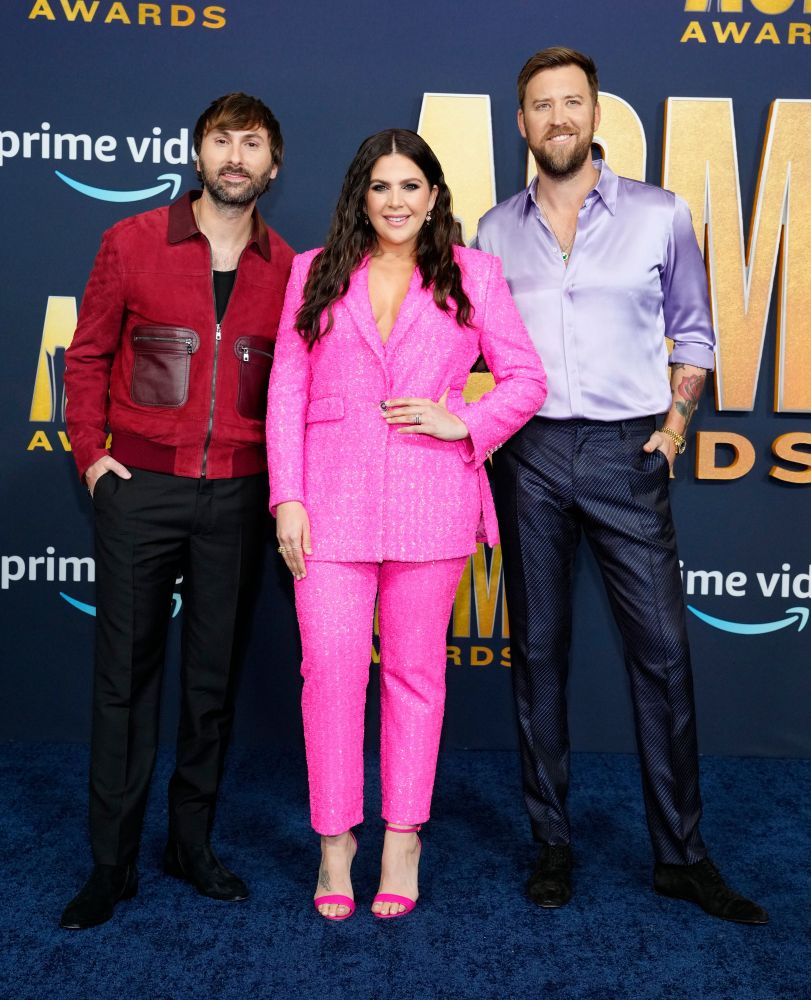 “We are a band, but more importantly…we’re family,” the band wrote on social media. “We’re proud to say that Charles has embarked on a journey to sobriety. So, right now in order to be the healthiest, strongest and most creative band we can be, Lady A will take the time with the support of our families and team of professionals to walk through this together.”

The band, which consists of Charles, Hillary Scott and Dave Haywood, is pushing the “Request Line Tour” to 2023.

“It’s early on this road, but we are determined to do what will best set us up for many more years together. We’re grateful for your patience,” the statement said.

Lady A was set to begin the tour on Aug. 13 in Nashville, Tenn., and run through October.

The tour postponement comes just days after Charles promoted the new single, “Told You I Could Drink,” on social media.

“Fired up for this one @breland @ladya #toldyouicoulddrink,” he wrote. “Ironic since I stopped drinking haha.”

On ‘Take It Like a Man,’ Amanda Shires takes aim for the heavens : NPR

You Can Rolling Loud Miami on Twitch This Weekend

Rina Sawayama Dazzles with Western-themed “This Hell” on Fallon: Watch