Kylie Jenner sent social media into a frenzy over the weekend after posting a new driver’s license photo, which shows her looking incredibly glamorous, especially by DMV standards. 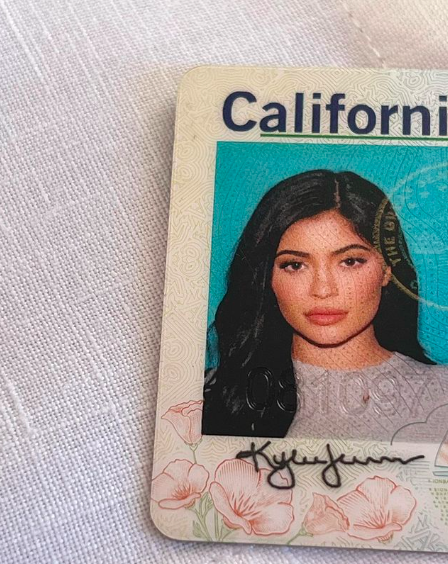 In the image, the reality TV star looks fully ready — her hair is perfectly styled, her makeup is on point and the lips fully plumped. This is a far cry from your typical driver’s license photo.

After sharing the snap, pal Anastasia Karanikolaou called it “hot.” Kardashian-family superfan Johnny Cyrus wrote, “I wish my ID was this perfect.”

Other fans used a host of words for the DL picture, including “iconic,” “glam” and “stunning.”

“Why can’t all my id photos look like this,” one verified follower commented. Another follower joked, “If only my driver’s license looking this good… I’d be offering to show it wherever I go.” 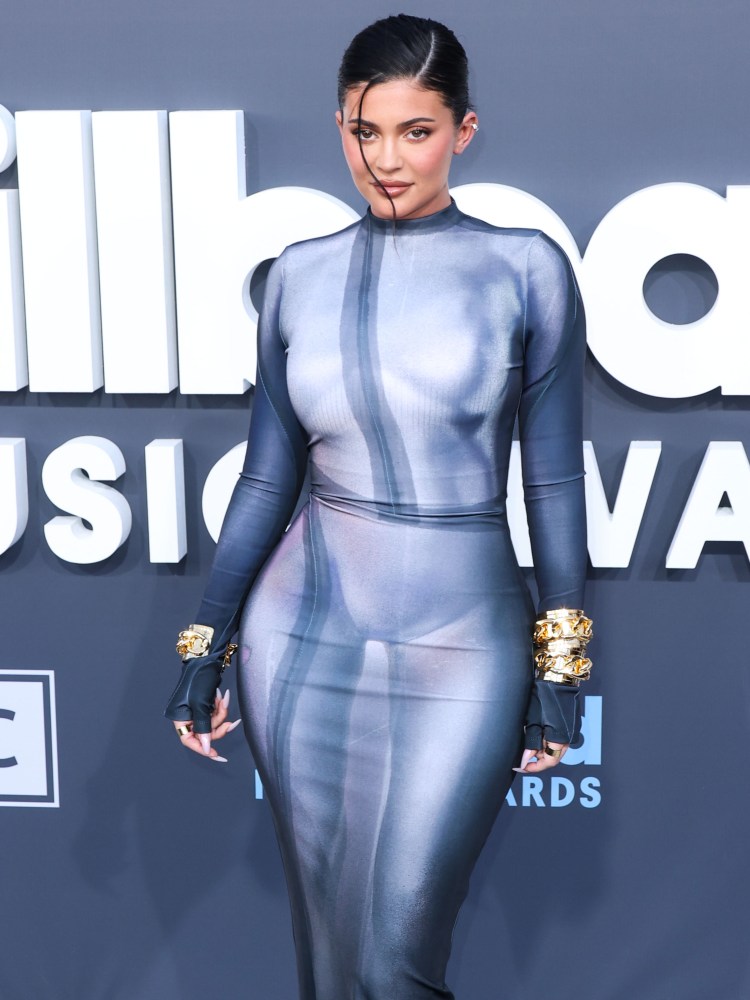 Just hours after posting the image, Kylie, 24, and daughter Stormi headed to Las Vegas to support Travis Scott at the Billboard Music Awards. It was Travis’s first televised performance since the Astroworld tragedy last November.

Kylie, by the way, flew private to Las Vegas for the evening, so the glammed up ID wasn’t needed.

SEGA’s ‘Streets of Rage’ Reportedly Being Turned Into A Film | The Latest Hip-Hop...