Origins is our recurring series that gives artists a space to break down everything that went into their latest release. Today, Kings Elliot takes us through “Lost Again,” her new original song for The Callisto Protocol.

Fresh off the release of her Bored of the Circus EP, Kings Elliot has returned on Thursday (November 17th) with “Lost Again,” a new original single she wrote as the theme for the upcoming horror game The Callisto Protocol.

Featured in the game’s trailer (which was also released today) and a key in-game cutscene, Elliot collaborated with the game’s developers for weeks to achieve the perfect tone for The Callisto Protocol’s take on the survival horror genre. A gamer herself, Elliot describes the opportunity to contribute to the game’s soundtrack as “an absolute dream come true” and “a big one off [her] bucket list.”

The track is appropriately dreary and mysterious, but it also strikes a surprising beauty. Elliot’s voice soars over a dramatic soundscape as “Lost Again” turns from a solitary piano ballad to an orchestra-lead climax.

“The premise of the game very much involves being trapped and feeling hopeless,” she tells Consequence. “In the past, I’ve often thought about the idea of waking up somewhere different — another world, another dimension, where I fit in and ‘where I’m enough for me’! When writing the theme song to this game, I felt it was the perfect opportunity to pursue that concept more.”

While The Callisto Protocol doesn’t arrive for another couple of weeks (it’s due out December 2nd), Elliot’s haunting sonic contribution is available to enjoy in all of its glory. Check out King Elliot’s “Lost Protocol” and the new trailer for the game below, followed by her breakdown of the song’s origins. 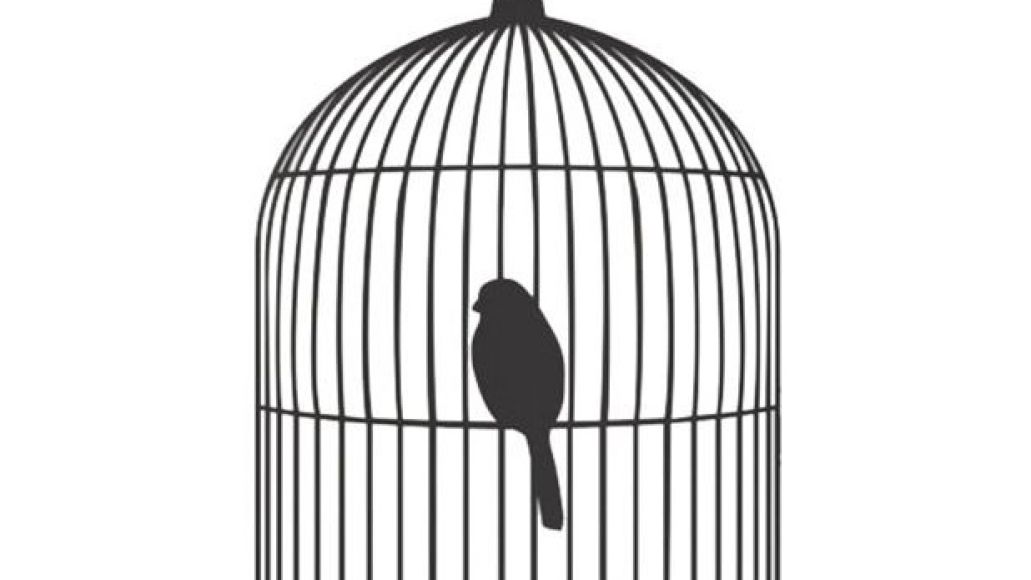 In the past, I’ve often thought about the idea of waking up somewhere different — another world, another dimension, where I fit in and “where I’m enough for me!” When writing the theme song to this game, I felt it was the perfect opportunity to pursue that concept more.

The premise of the game very much involves being trapped and feeling hopeless — I have been very vocal about my experience with Borderline Personality Disorder and the challenges that come with the diagnosis, so I channeled my own battle with my own metaphorical prison into this song.

Watch: Shin Ye Eun Stops At Nothing To Avenge Her Brother’s Mysterious Death In “Revenge Of Others” Teasers 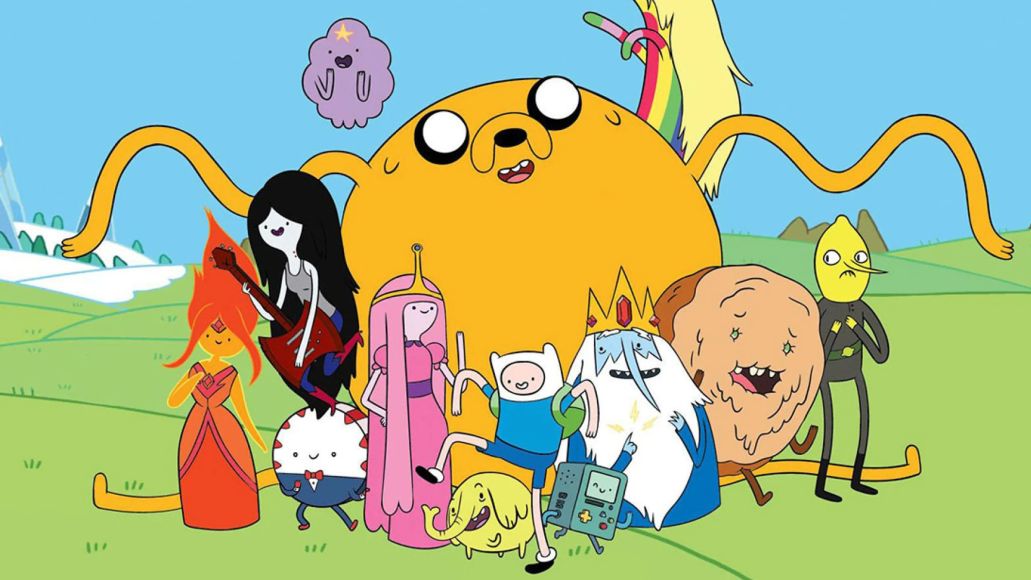 I was inspired massively by the fantasy genre — I love its world building and the feeling of being able to “escape” from my own reality. There is nothing more soothing to me than getting lost in the worlds of books, video games, and films. Some of my favorite worlds are from Star Wars, Horizon, Zelda, Pokemon and many more!

I am also a huge fan of Adventure Time. Halfrhymes (my closest collaborator) and I always watch it during little breaks in the studio together. It’s such a beautiful series that pulls you into its world, makes you forget reality for a second and plucks at your heartstrings. It always inspires us. 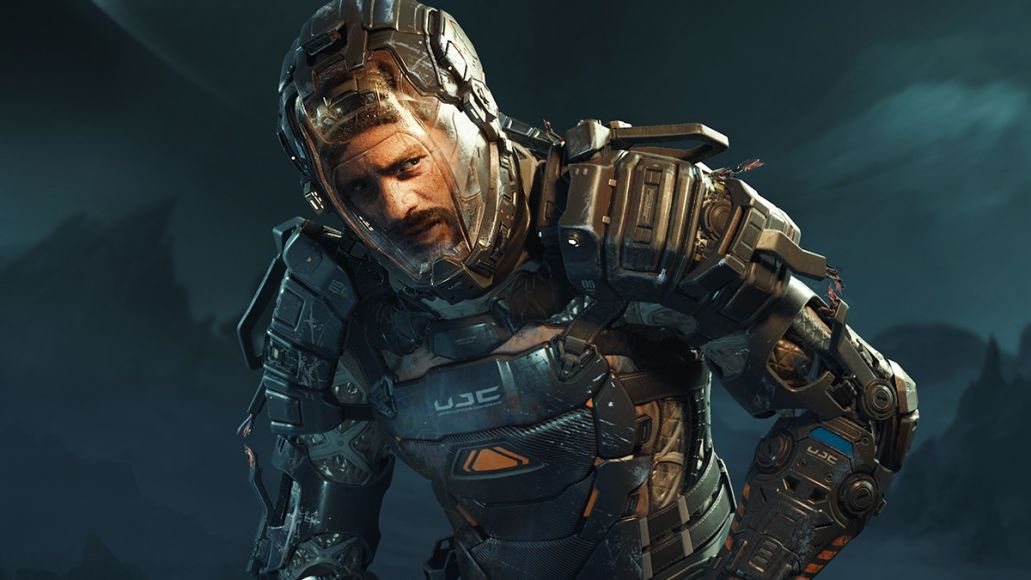 I feel like such a tease, but I was also really inspired by the scene that the song scores in the game, which I can’t say anything about!! I tried to put myself in the shoes of the characters and do the story justice. You’ll have to play the game to see what I mean because I’m literally sworn to secrecy!

Lastly, I am so inspired by film soundtracks — especially when they have big orchestral scores from the likes of Hans Zimmer and John Williams. I love the drama and melancholy it conveys. I felt like we allowed ourselves to be a lot bolder with the production in this song because of the collaboration with this epic game and it was so freeing to branch out in that way sonically.

Korean Netizens Can’t Get Over How Perfect TWICE’s Nayeon’s Face Shape Is, Even If Their Compliments Are A Bit Odd