Kim Woo Seok has shared his thoughts on his character in MBC’s upcoming drama “The Forbidden Marriage”!

Based on the web novel of the same name, “The Forbidden Marriage” will star Kim Young Dae as King Yi Heon, who falls deep into despair after the death of his wife and ends up prohibiting marriage in his kingdom. Seven years after the loss of his wife (played by IZ*ONE‘s Kim Min Ju), who was then the crown princess, he comes across a con artist named So Rang (Park Ju Hyun) who claims that she can be possessed by the late princess’s spirit.

Kim Woo Seok will be starring in the drama as Lee Shin Won, an Uigeumbu officer who seems to have it all, from looks to brains to background. As both King Yi Heon’s subject and his longtime friend, the trusty Lee Shin Won loyally protects his sovereign with his exceptional martial arts skills. 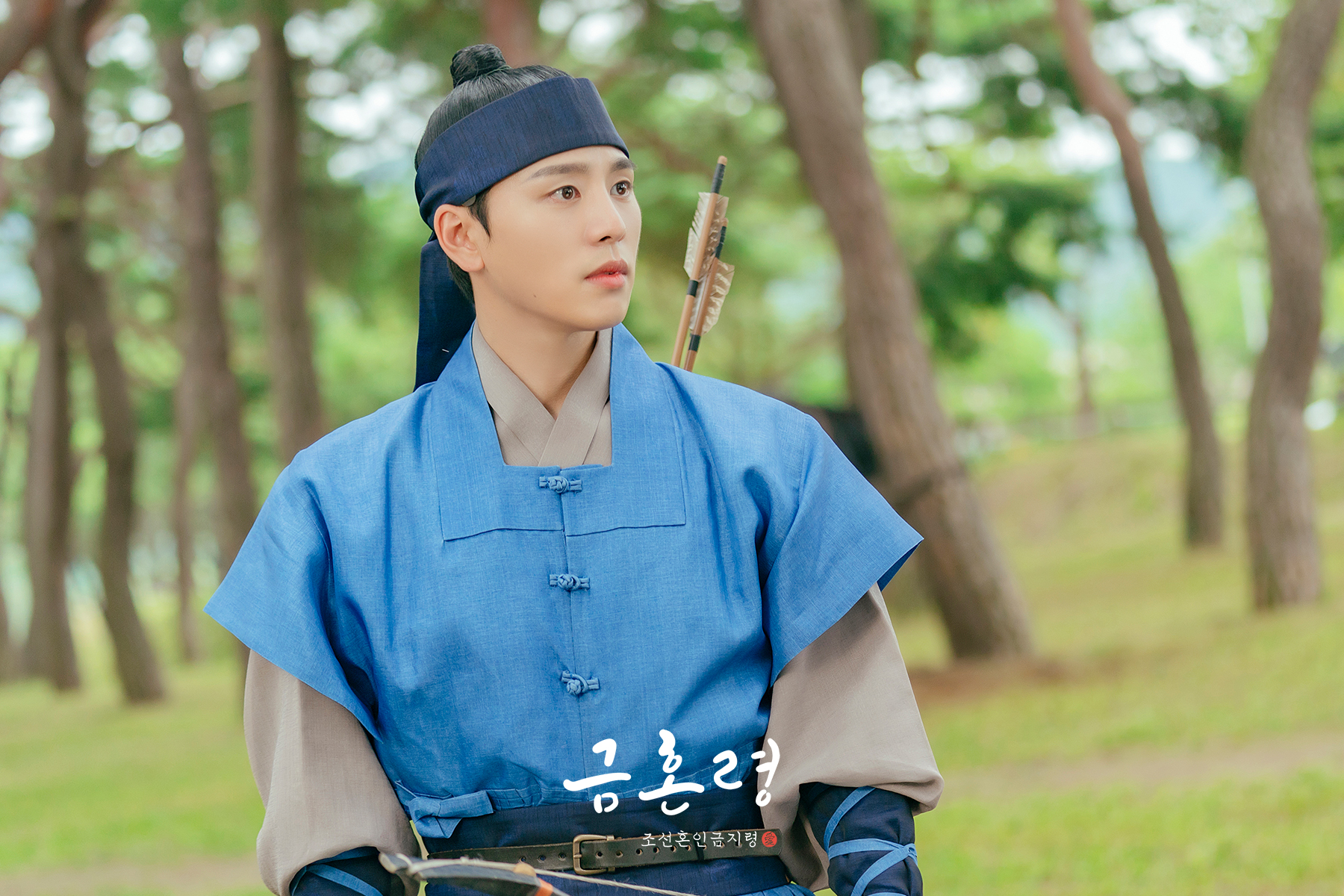 The actor also described his character by saying, “Lee Shin Won is someone who silently and steadfastly protects the person he loves, and the shortcomings that occasionally shine through are part of his charm.” 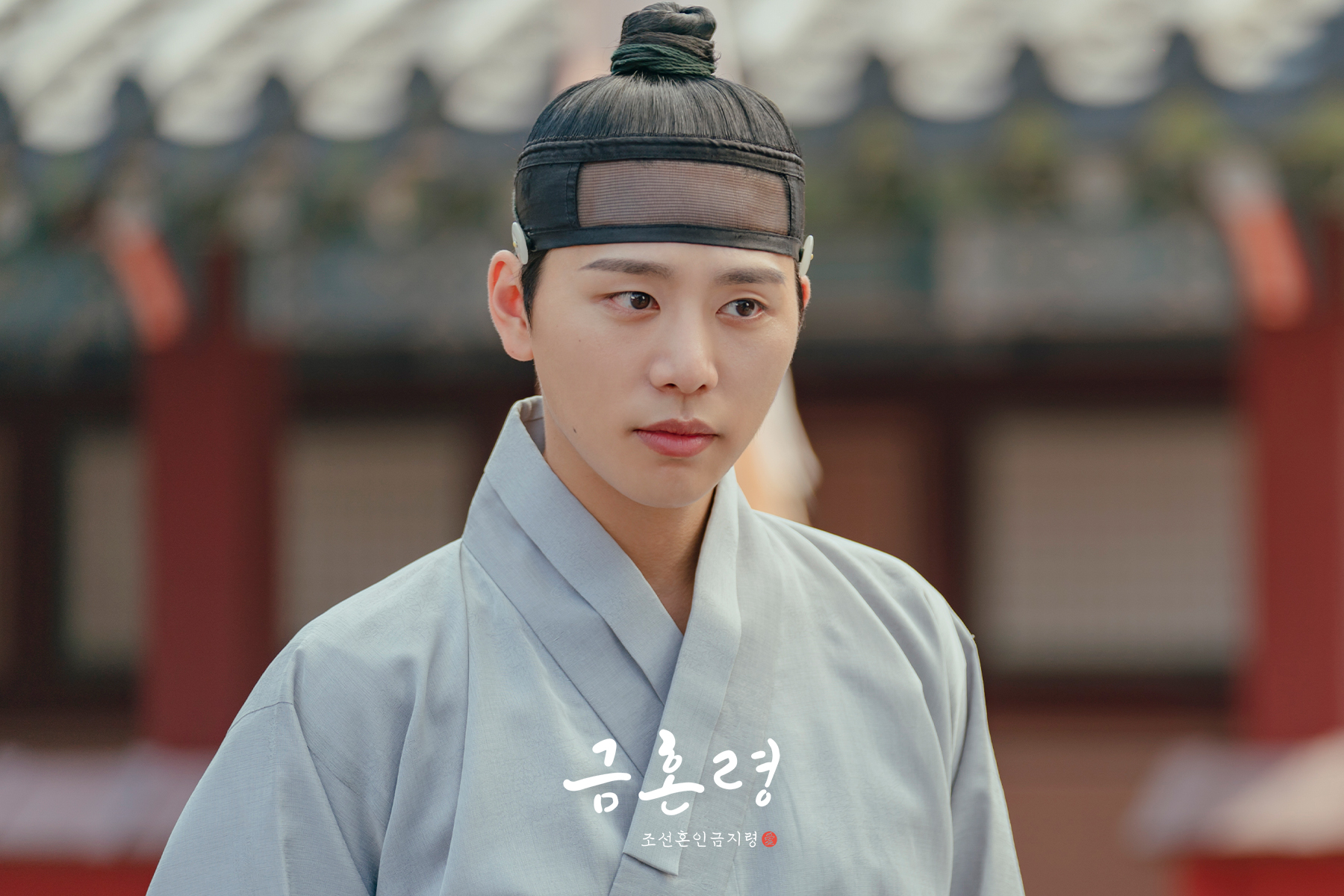 When asked about what similarities Lee Shin Won shares with his own real-life personality, Kim Woo Seok replied, “I think what the character and I have in common is that we’re both good at listening to other people.”

He went on to share, “Because this is my first historical drama, I worked hard to figure out the right tone of voice and act in a way that would make it possible for viewers to understand and relate to the character of Lee Shin Won.” 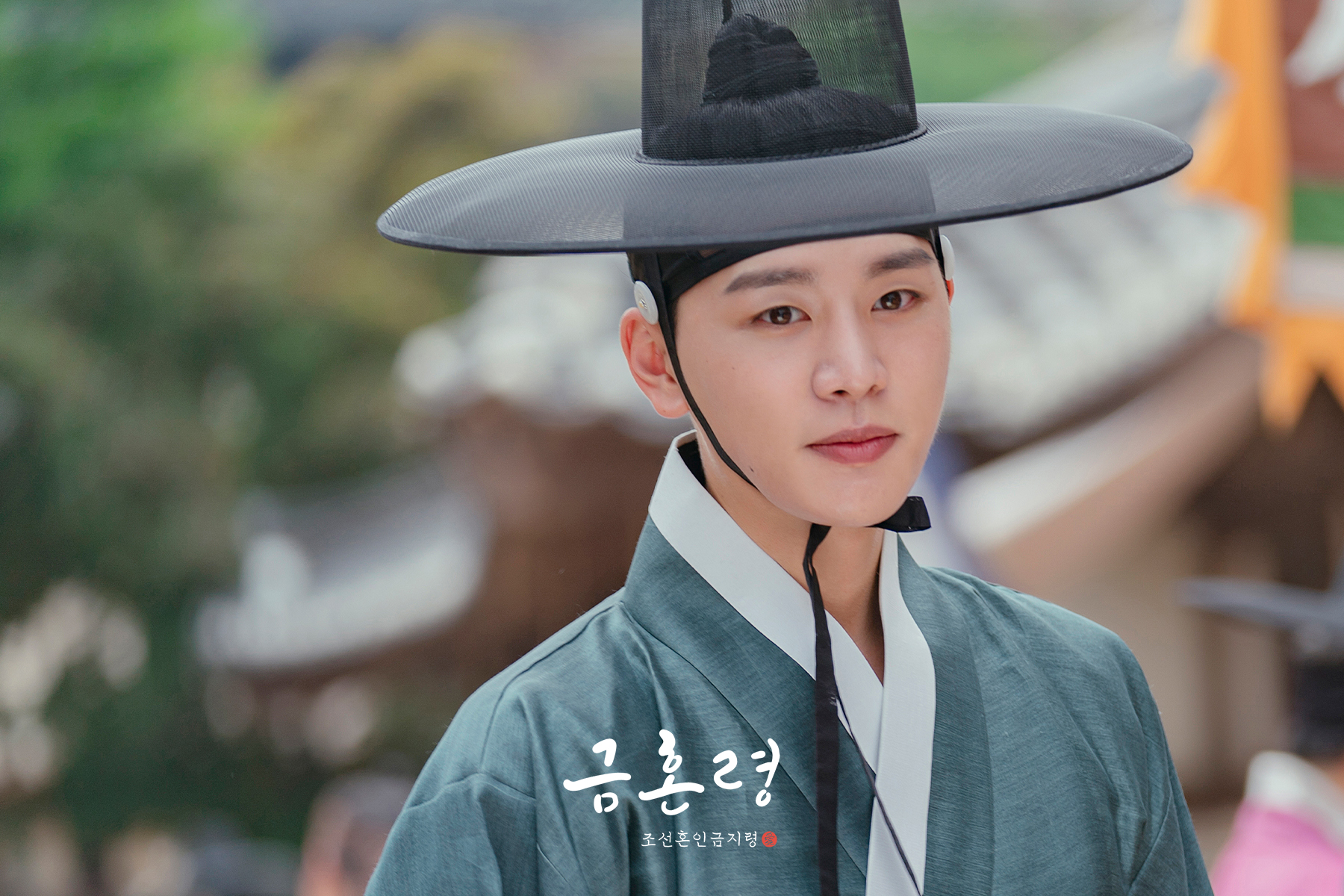 “The Forbidden Marriage” will premiere on December 9 at 9:50 p.m. KST. Check out a teaser for the drama here!

In the meantime, watch Kim Woo Seok in his previous drama “Military Prosecutor Doberman” with subtitles below: