“Little Women” is a new drama starring Kim Go Eun, Nam Ji Hyun, and Park Ji Hu as three sisters with a close bond who grew up in poverty. When they get swept up in a major incident, they are catapulted into a new world of money and power that is unlike anything they’ve known before—and wind up facing off against the wealthiest family in the nation.

On the previous episode of “Little Women,” the perceptive and quick-witted Choi Do Il (Wi Ha Joon) helped Oh In Joo (Kim Go Eun) in her quest to uncover the truth about Jin Hwa Young (Chu Ja Hyun)’s death. However, things took an unexpected turn when Choi Do Il revealed that he was more interested in the money than justice or the truth. Disappointed, Oh In Joo turned her back on him after saying, “I thought we could be friends.”

In newly released stills from the drama’s next episode, the relationship between Oh In Joo and Choi Do Il appears to undergo another drastic transformation. As Choi Do Il gazes down at her with an unreadable expression, Oh In Joo falls to her knees in front of him in a silent plea. 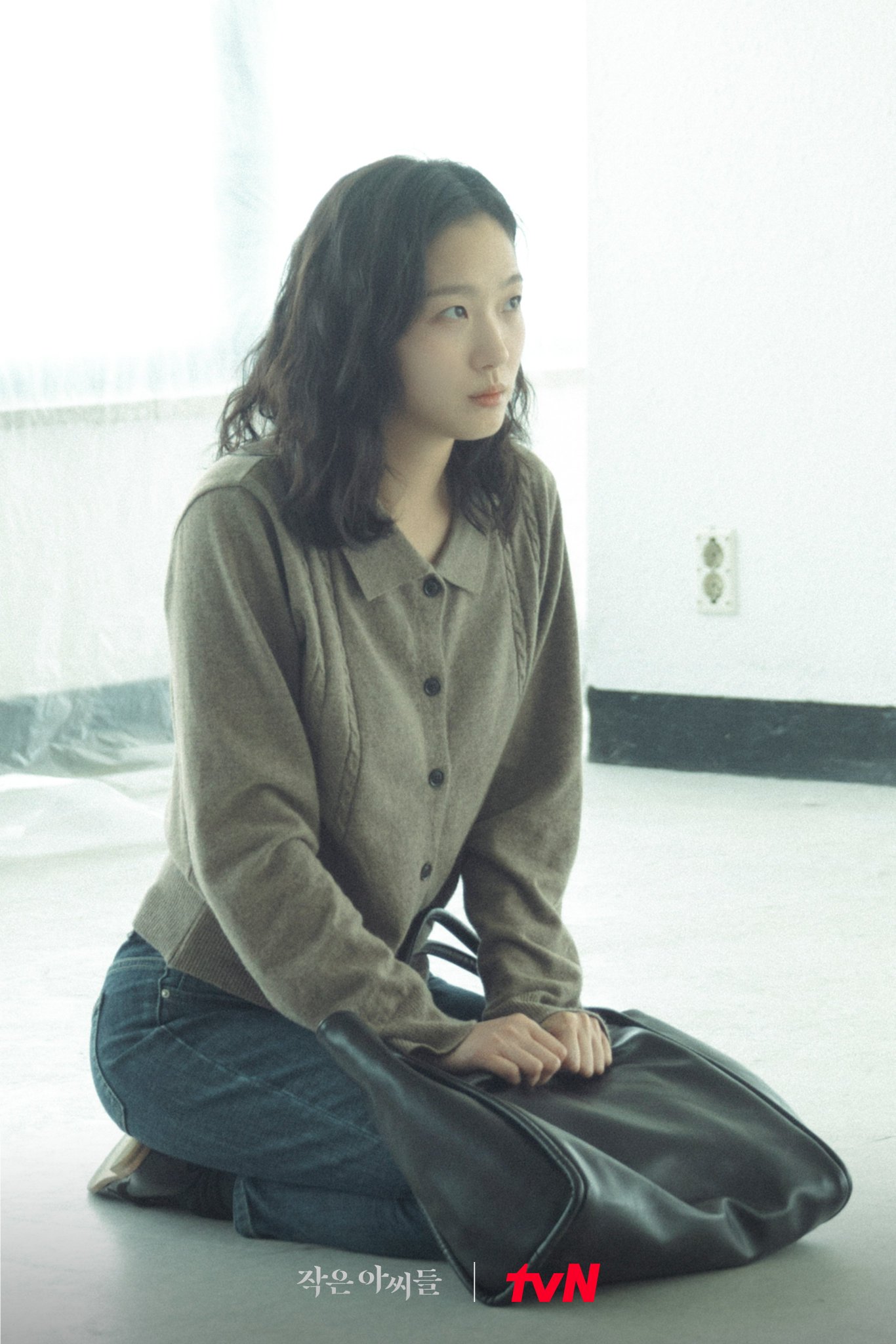 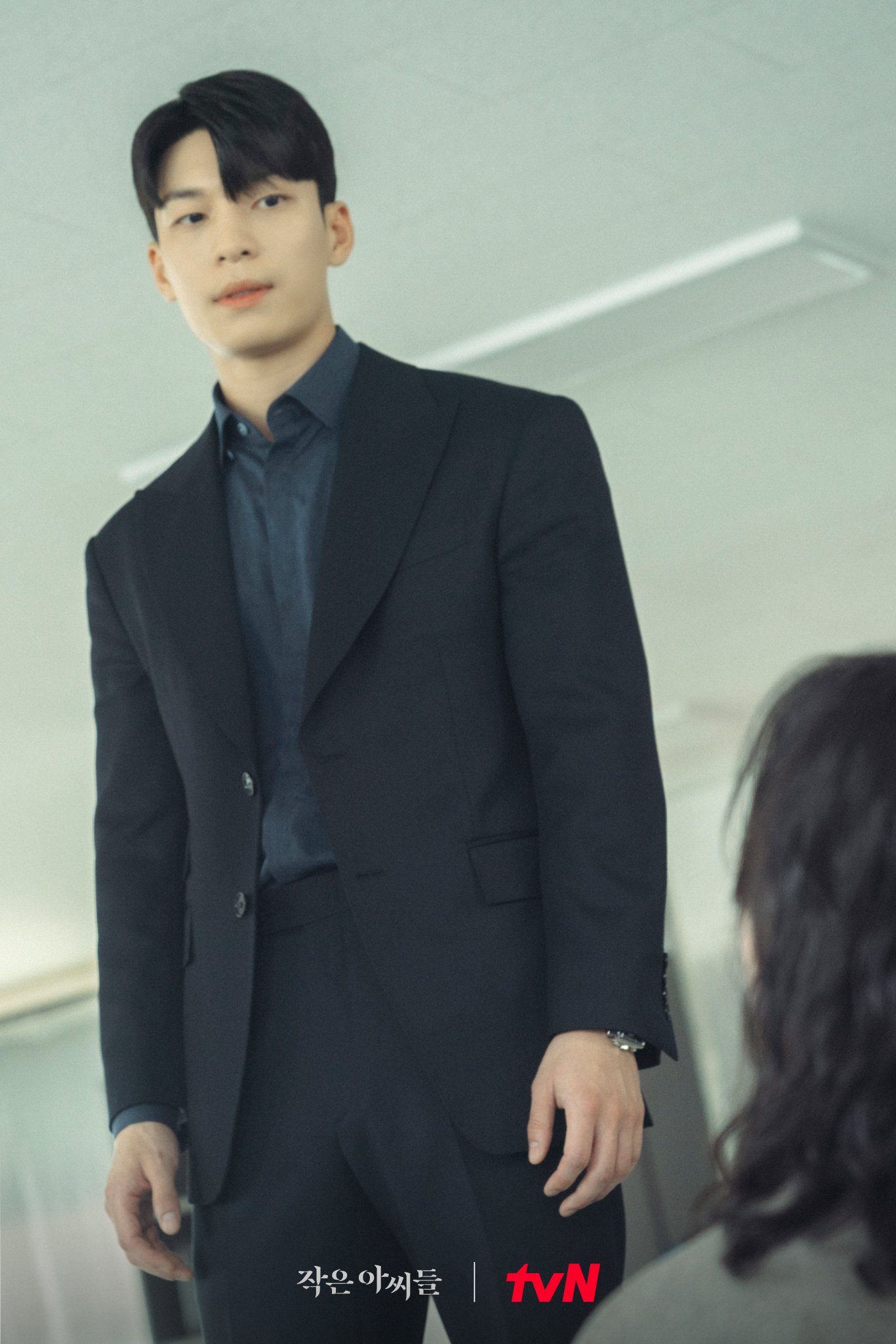 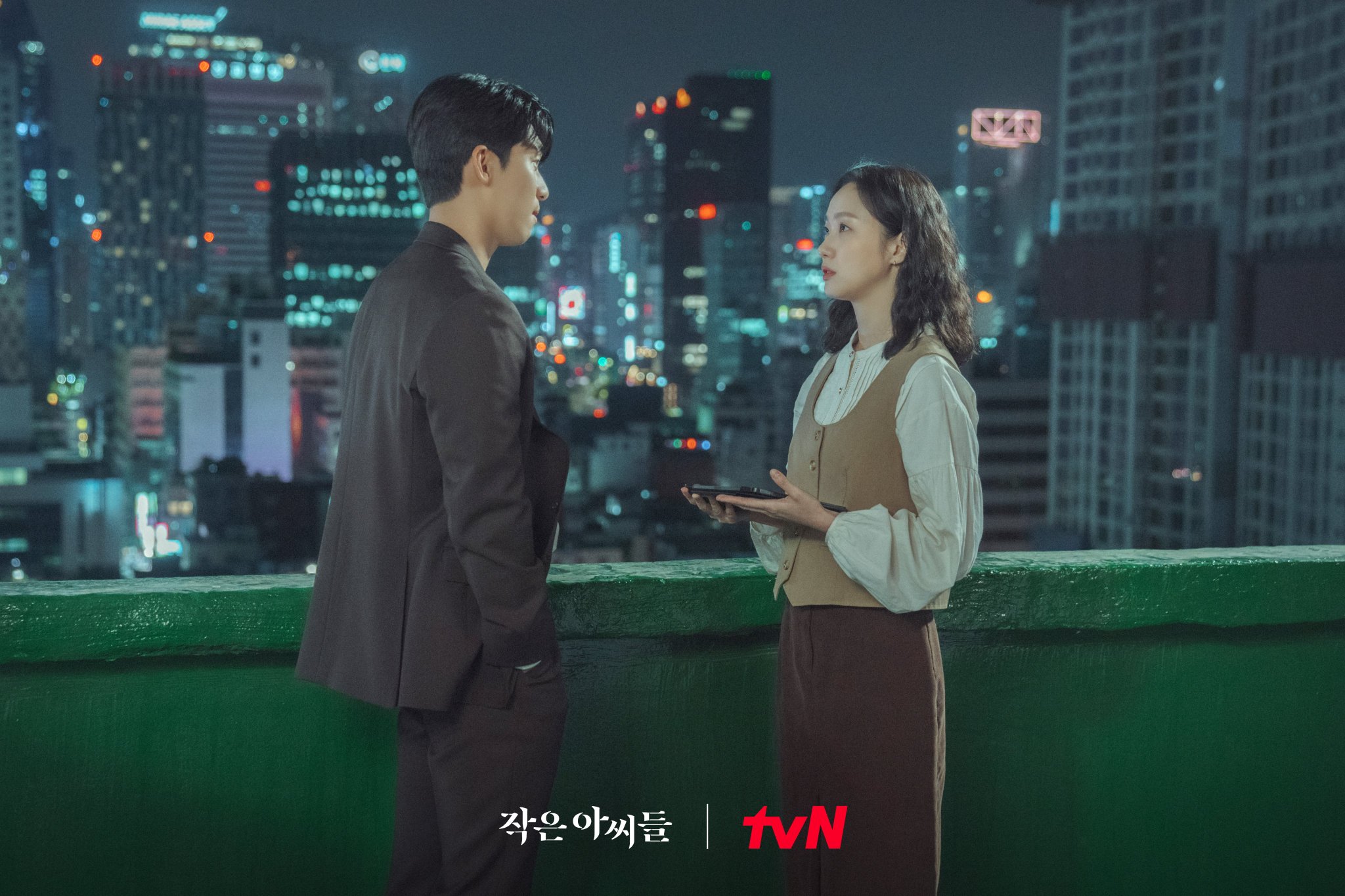 The producers of “Little Women” teased, “The two characters, who were ambushed by the unexpected variable of Shin Hyun Min’s accident in their search for the truth and investigations into the slush fund, will face yet another incident [in this episode]. Please keep an eye on the changes in the two characters’ relationship, which will pick up again during that process.”

Built to Spill: When the Wind Forgets Your Name (Sub Pop) – review

In the meantime, watch Kim Go Eun in her previous drama “Yumi’s Cells 2” with subtitles below!

TLC’s Chilli Responds To NewJeans Dancing To Their Song