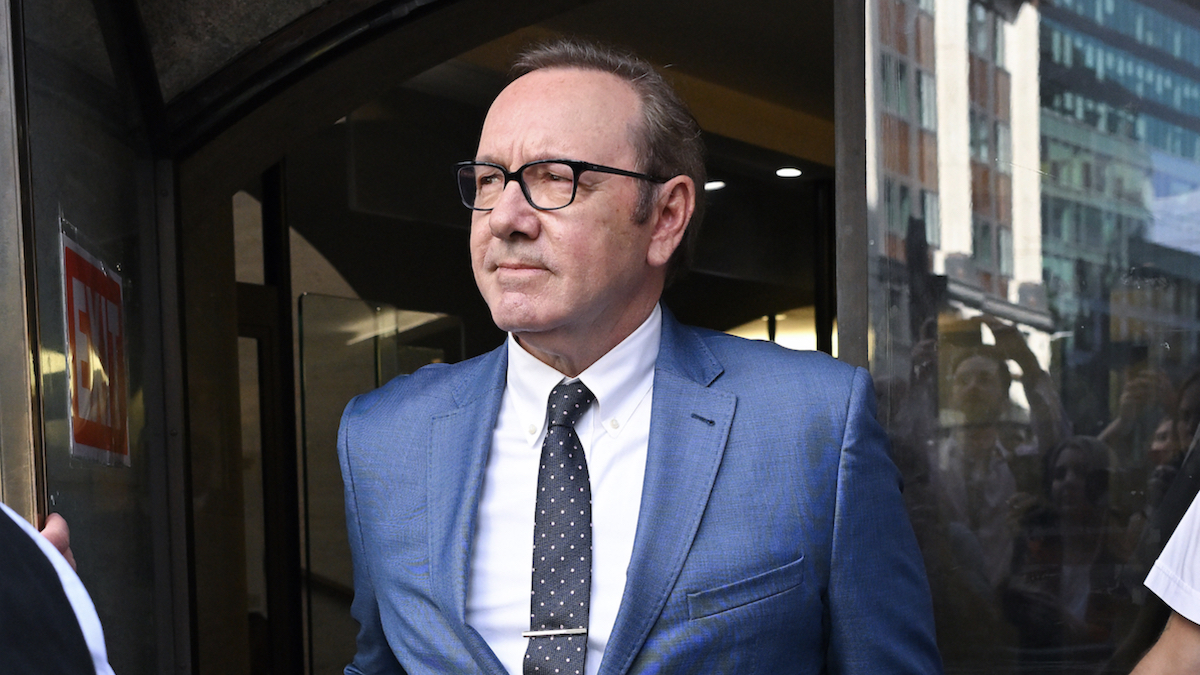 Kevin Spacey will be charged with seven more counts of sexual assault in the UK, ABC News reports. The charges stem from one victim who alleges a number of incidents occurred in 2001 and 2004.

According to the Crown Prosecution Service, Spacey will face three counts of indecent assault, three counts of sexual assault, and one count of causing a person to engage in sexual activity without consent. “The Crown Prosecution Service reminds all concerned that criminal proceedings against Mr. Spacey are active and that he has the right to a fair trial,” Rosemary Ainslie, head of the CPS Special Crime Division, said in a statement.

These seven charges follow four counts of sexual assault Spacey faced by the Crown Prosecution Service back in May. The actor was additionally charged with one count of one of “causing a person to engage in penetrative sexual activity without consent.” Spacey pled not guilty to the charges, which stemmed from three men. A trial is set for next June.

10 Most Popular Netflix Programs Currently In Korea (Based On October 18, 2022 Data)

Since 2017, at least 16 men have come forward with allegations of sexual misconduct against Spacey, accusing him of unwanted harassment, groping, assault, and pedophilia. In 2019, the actor was charged with indecent assault and battery in connection to a 2016 incident involving an 18-year-old boy, but the criminal case was dropped after the complaining witness refused to testify. Another case against the actor was withdrawn later that year after the accuser died. Most recently, a jury found Spacey not liable for any damages in the sexual misconduct lawsuit brought forth by Anthony Rapp.

Still, Spacey hasn’t gotten off completely scot-free. Earlier this year, a judge determined that he did, in fact, owe House of Cards producer MRC $31 million in compensatory damages; Spacey was fired from the show in 2017 after eight employees of the show accused him of sexual misconduct.