Kep1er has confirmed their comeback date!

Earlier in May, Kep1er’s agency confirmed that the group will be making their first-ever comeback in June.

On June 3 at 12 p.m. KST, Kep1er dropped the first teaser photo for their upcoming second mini album “DOUBLAST,” which will be released on June 20 at 6 p.m. KST. 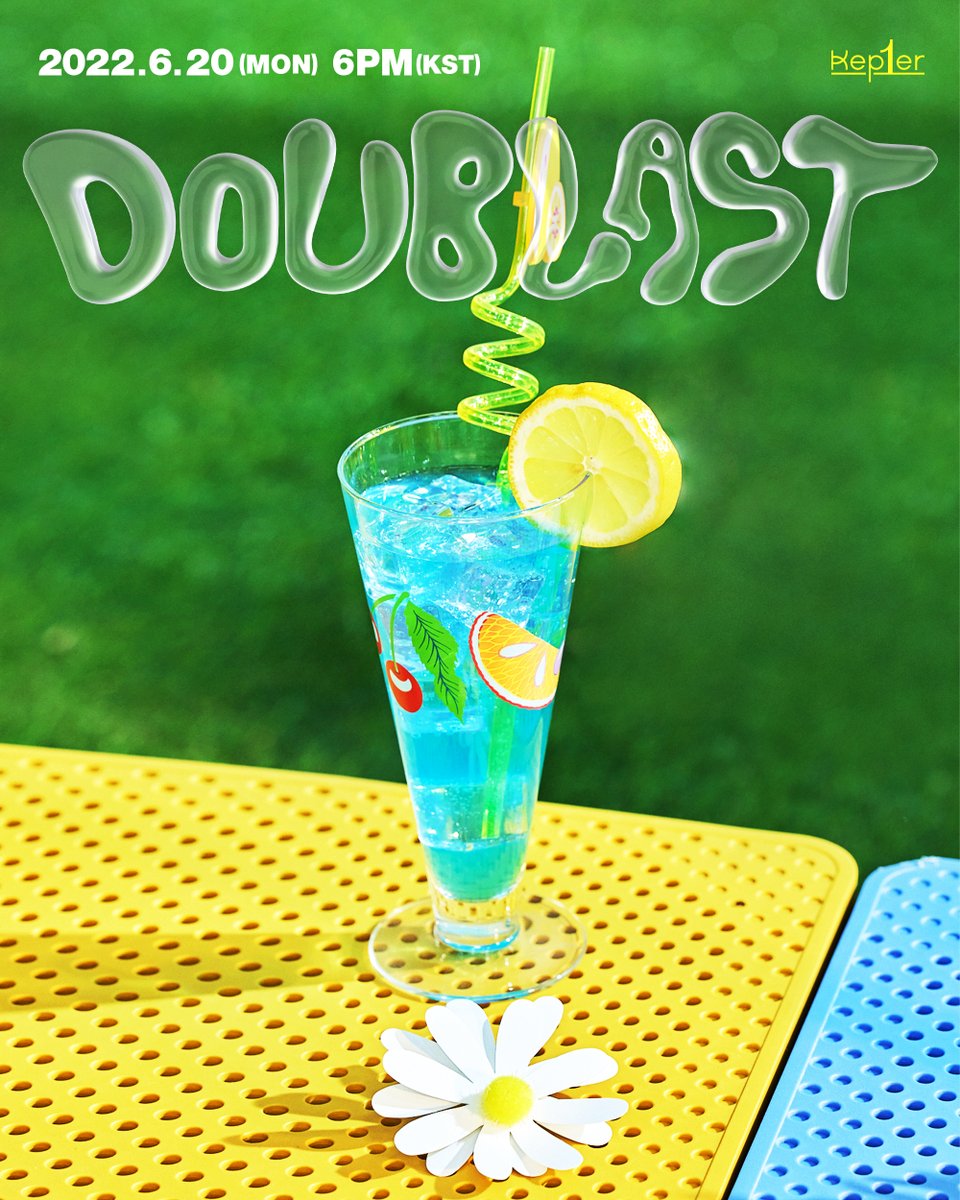 In the meantime, watch Kep1er on “Queendom 2” below!