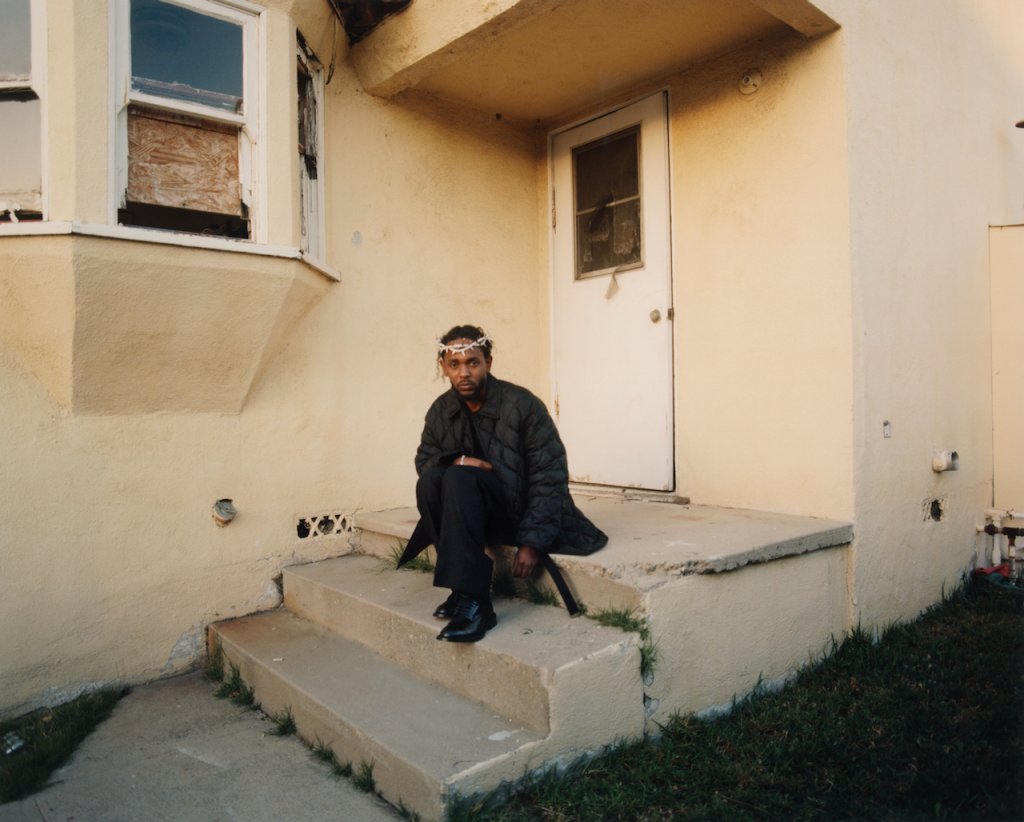 Kendrick Lamar shared the video for the thought-provoking song from his latest album featuring Taylour Paige – and it definitely lives up to the energy of the track.

On Thursday (September 1st), the rapper unveiled the film for the hard-hitting track from his latest album, Mr. Morale and the Big Steppers. The video starts out with the camera zooming in on Kendrick, dressed in a mechanic’s shirt and pants, smoking a joint as Paige is yelling at him from the bathroom. Like the song, the entire film shows the two as a couple involved in an abusive relationship having a fierce argument .

The six-minute video, which was shot in one continuous take, shows the two moving about the home during the argument while reciting their lyrics from the song. The intensity is heightened by the subdued but striking multicolored lighting. Both artists deliver their lines emphatically, and the viewer gets to feel the impact of the harsh lines they throw at each other during the argument before it winds down and they fall into each other’s arms. Then they both engage in sex on the living room couch. The camera then pans out to show the entire film set with the artificial lights.

The “We Cry Together” film was directed by Lamar along with his pgLang partner Dave Free and Jake Schrier. Adam Newport-Berra served as the cinematographer. In an interview with The Hollywood Reporter, Paige spoke about her experience working on the short with Kendrick, revealing that it was shot at the beginning of the COVID-19 pandemic among other things. The short was also slated to be shown at a recent film festival.

“Kendrick and I just have a really great understanding of each other. Like, he’s so committed to the truth, and so am I. I just feel like there’s so much freedom in that,” the Zola actress said. She mentioned that it took eight takes to do the video, and emphasized how in-sync everyone was during the experience. “We were just so in the pocket. And we knew what we were doing.

Check out the short film for “We Cry Together” below.

BTS J-Hope’s Reaction To RM In The “Sexy Nukim” Music Video Is All Too...

9 Best Songs of the Week: Weyes Blood, Suede, The Orielles, Death Cab for...

Between The Buried & Me, Khemmis, Trivium, & Whitechapel At The Wiltern On Nov....