Kelela has returned with her first single in nearly four years, “Washed Away.” Stream the song via its mesmerizing music video below.

The song is produced by Yo van Lenz and finds the singer delivering impeccable, enchanting vocal runs paired with enveloping synths that immediately make the track awash with that familiar Kelela mystique. Though the lyrics deal with distant hopes that “fade away, blurry-eyed,” the song itself extends to a broader revival of clear purpose for the artist.

“I specifically want to speak to marginalized Black folk and highlight the work we do to find renewal in a world that’s built to make us feel inadequate,” she shared in a statement. “This song is the soundtrack to the relief we find after going inward.”

“Washed Away” was a deliberate first choice by Kelela to announce her return from a break that lasted almost four years, opting for the moodier, vocal showcase over the “bangers” that she’s hyped on Twitter. “I love a banger, but for the first point of contact out of my hiatus, it felt more honest to lead with an ambient heart-check,” she added.

The accompanying music video, directed by Yasser Abubeker, features absolutely stunning visuals shot in Ethiopia’s Danakil Depression. In a series of increasingly jaw-dropping set pieces, Kelela mimics the song’s swelling production all the way to its final seismic rumbles, which perfectly match the vast and captivating landscapes she’s standing against.

Pharoah Sanders, Saxophonist Who Pushed Jazz Toward the Spiritual, Dead at 81 – Rolling Stone

The single marks Kelela’s first offering since her remix album, Take Me A_Part, The Remixes, was released in October 2018. Her sole full-length LP, Take Me Apart, was named one of our Top Albums of 2017. 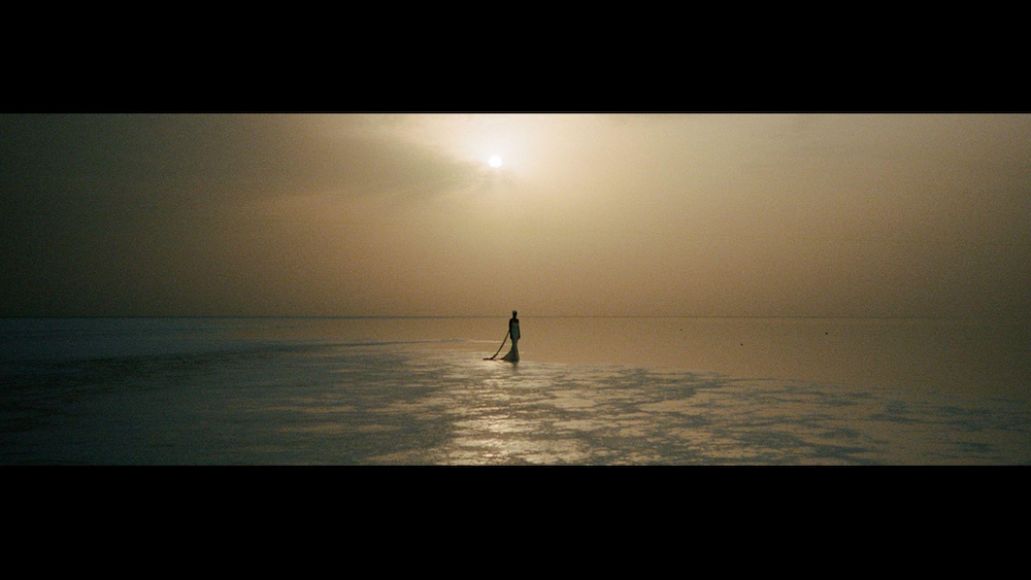 Rolling Stone + BACARDÍ Kicked Off Life is Beautiful with Libations and a Liberating...