Welcome to the 23rd article of our series, “K-Pop Lyrics Explained” where we analyze the lyrics to some of your favourite songs. From new releases to old classics, OSTs to non-Korean songs, we have all bases covered. If you’d like to request a song to be featured in this series, leave a comment down below!

You can find all our “K-Pop Lyrics Explained” articles in one place by clicking here! 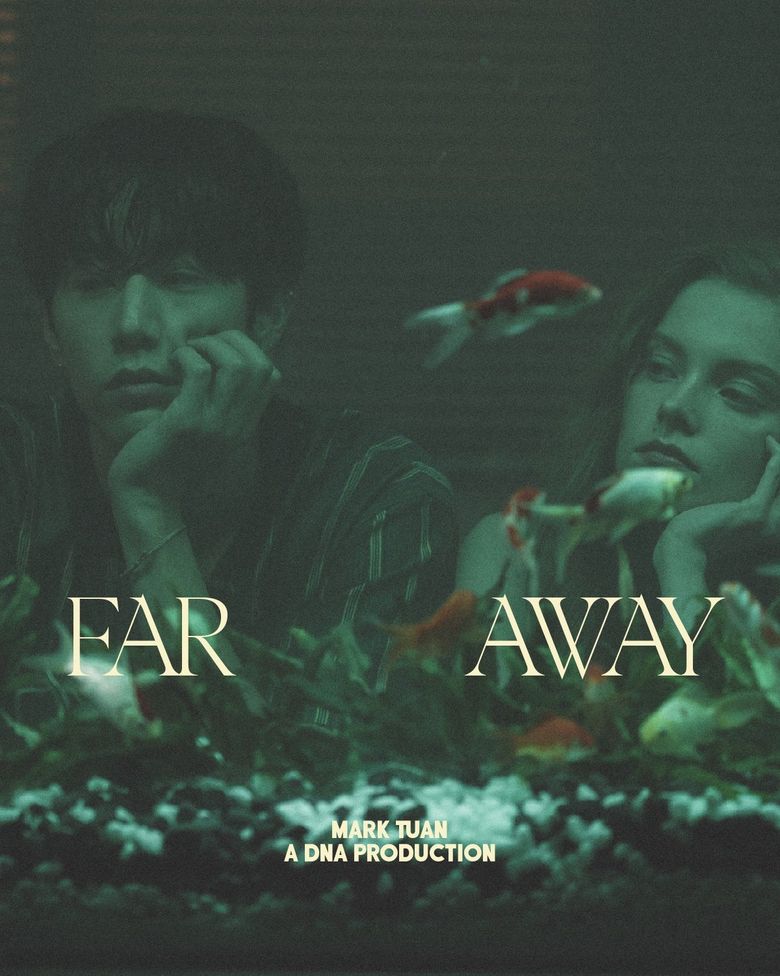 This week, we’re diving deep into the lyrics of GOT7 member and soloist Mark Tuan’s latest song, ‘far away’. From the very first word Mark utters, shivers run down our spines. His voice is clear, and his delivery has conviction. Even before you know what the song is about, you can already start to feel a blue melancholia washing over you, undercut by the cathartic sound of rock. The music video has a dreamy yet gritty vibe, reminiscent of Wong Kar-wai films, which perfectly conveys the back and forth between an ideal past and the harsh reality.

Before we get into the lyrics of the song, it is worth noting that ‘Far Away’ is co-written by Mark himself, and the album it belongs to, Mark’s debut solo album “the other side”, is admittedly a personal one to the artist. Needless to say, his sincerity rings true throughout the album, especially in the latest single ‘far away’.

The premise of ‘far away’ lies in a relationship that has been held on to for far too long. Not having ended when it should have, it left both parties exhausted and in pain. Mark prefaces his emotions by acknowledging his partner’s first, admitting that he is aware of how hard it must be for them. However, he does so with an air of distance, implying that he is far from looking back at how they could have been. 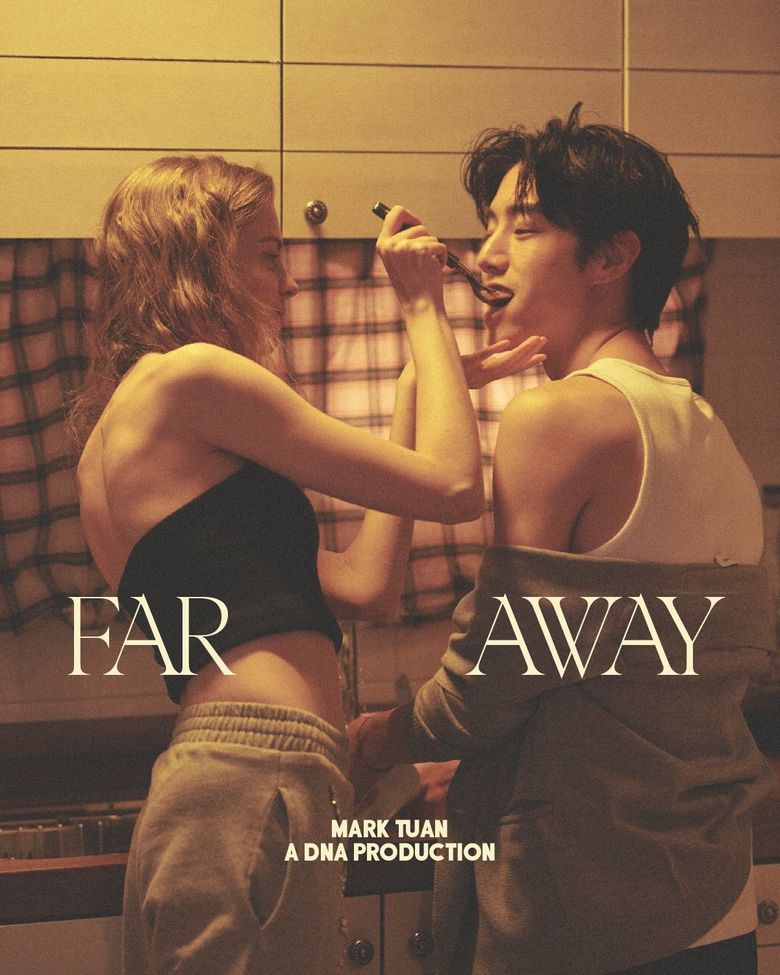 Never once does Mark disregard his former lover’s feelings, but neither does he allow them to have any control over his own. Instead, he just wants them to know how much effort he put into keeping their love alive, going as far as giving it a chance even when it had clearly broken down. Now that they have gone and messed it up, there’s no turning back.  However, even though Mark tries to detach himself, when his inhibitions are down after a drink or two, he can still hear her voice, so close yet so far. It almost drives him crazy, making him want to give in but once he sobers up, there’s nothing left except for regret.

In the second half of the song, Mark’s indifferent front begins to crumble. He admits that they threw away their relationship for nothing and that it hurts to think about their cherished memories. Yet, he must choose to do so for his own sake. He must be the one to stay far away because all he can do at this point, is comfort himself.

What did you think of Mark’s ‘far away’? Share your thoughts with Kpopmap in the comments section down below!

Sign the “We Love You Jeff” billboard and kick off our fundraiser for Kid’s...