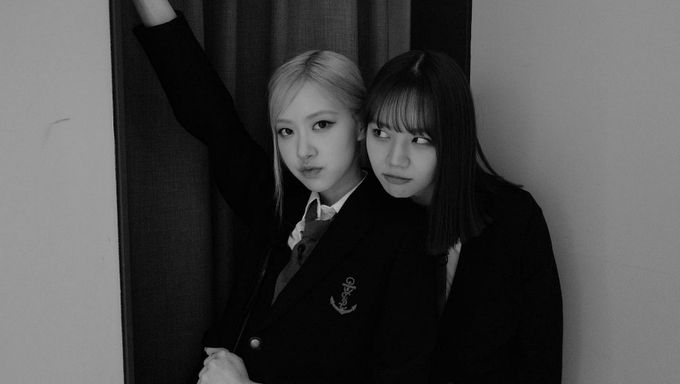 Readers voted for BLACKPINK’s Rosé and Girl’s Day’s HyeRi in our monthly poll to be featured this month. If you are a new K-Pop fan you might not know how their friendship started. Let’s take a look back at their friendship. 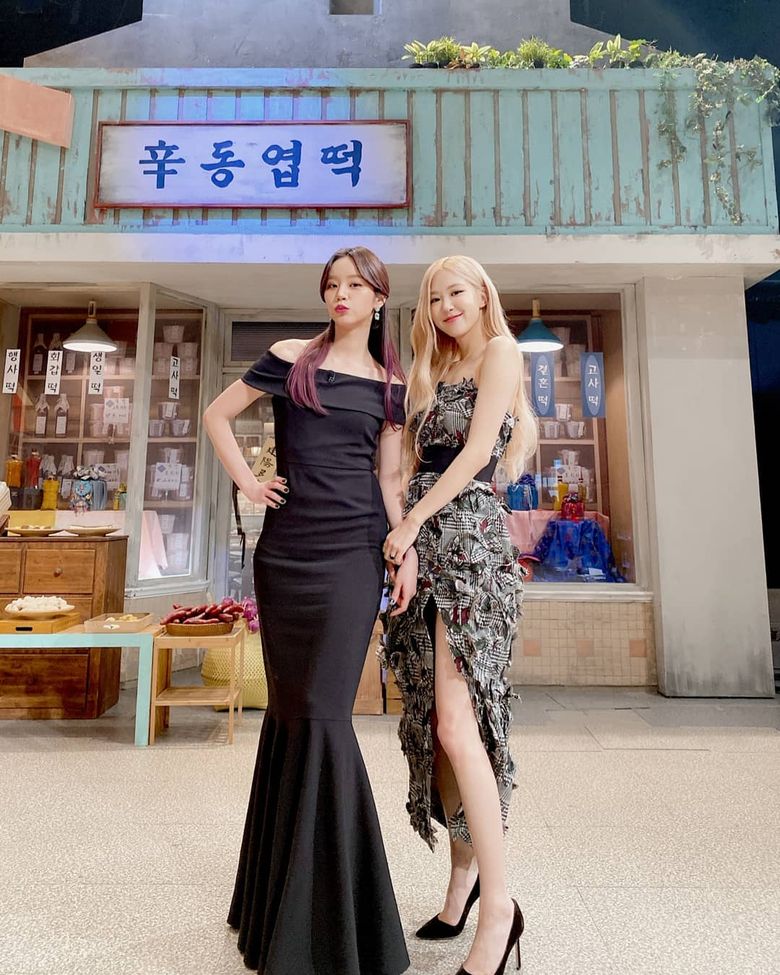 BLACKPINK’s Rosé and Girl’s Day’s HyeRi are known for their cute friendship that makes everyone look at the pair in awe. Rosé shared the story of how they met on “Amazing Saturday“, stating that HyeRi asked for her number and that as a fan Rosé was nervous but moved by the question. They became close after that and the rest is history.

The two are all over each other’s social media and have even recorded vlogs together that made fans gush at the duo.

Check out this vlog where they have a dinner date.

These besties are absolute goals in many senses of the word. They are also a source of inspiration to their fans and to each other. The same applies when it comes to achieving goals and supporting each other. 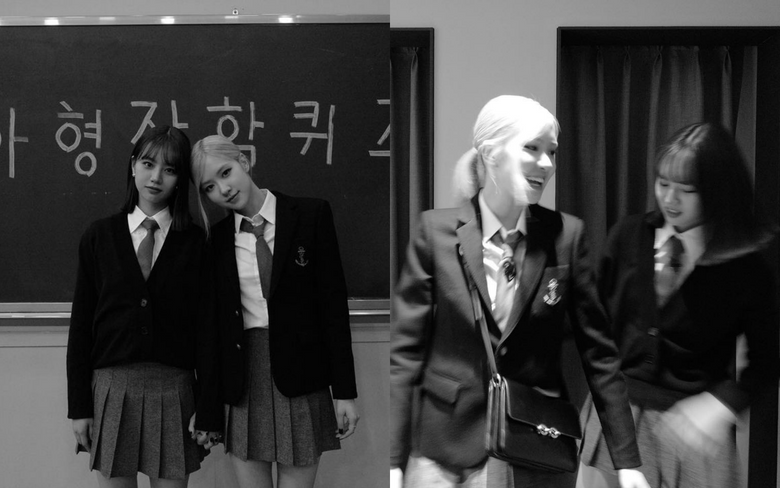 They are always celebrating each other’s milestones, achievements, and special occasions. They have sent each other birthday presents (when unable to spend the day together) and Rosé has sent HyeRi coffee trucks to the set of her dramas. 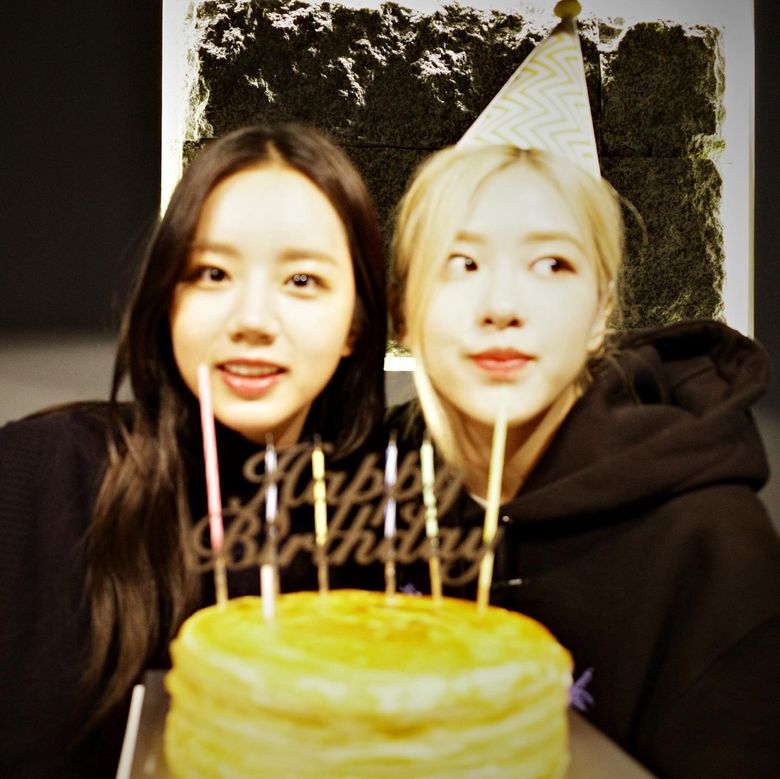 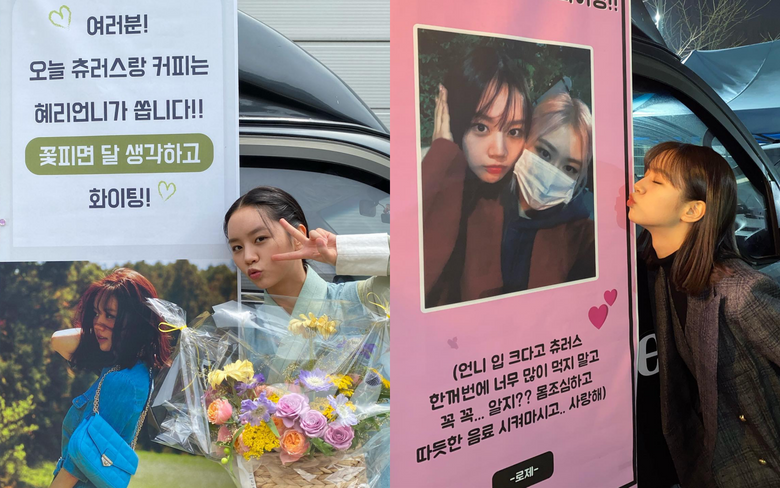 The two especially love surprising each other. They have surprised each other on their birthdays and Rosé has surprised HyeRi with a visit on the set of her K-Drama “Moonshine”, too. 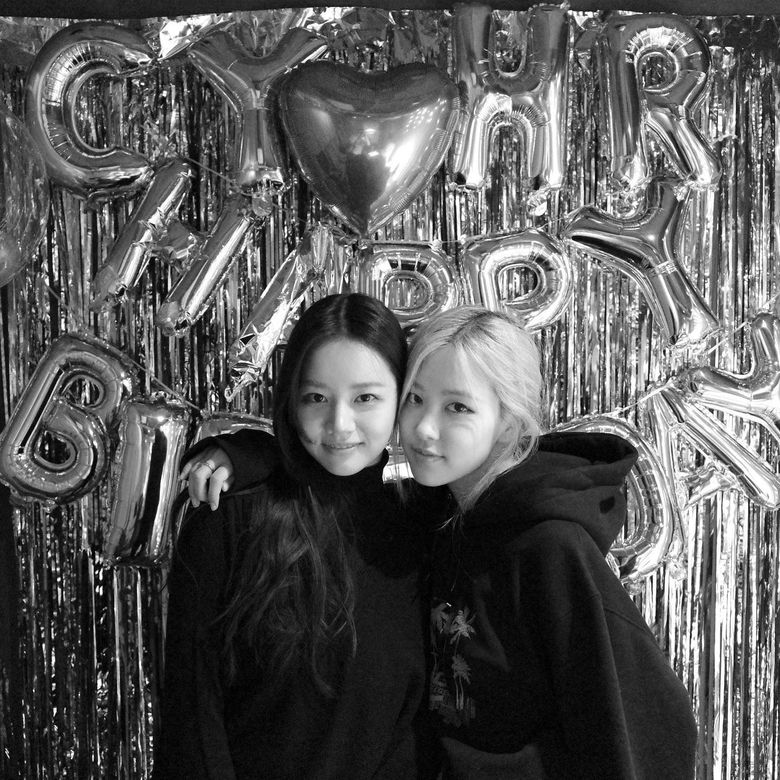 Hyeri on Rosé: “I’m busy filming so we can’t see often but she came all the way to the set. Actually I became emotional when I saw her. I think she really is a surprise master”

However, their bond is deeper than that, too. Rosé once shared that she thinks they are close because HyeRi is like an older sister to her. She always encourages her and cheers her up when she’s down and Rosé does the same for her. There have been moments when HyeRi has protected Rosé, such as in an incident where HyeRi prevented them from having their photos taken (without their permission) when they were eating.

Many fans love the friendship between them and feel that it is very special. BLINKs have even pointed out that they have nice chemistry as Rosé and HyeRi seem bright around each other and bounce off of each other’s energy.

The Mars Volta Played Their First Show in 10 Years

Park Eun Bin Thanks Fans For Celebrating Her Birthday + Shares Photos Of All...

4 Times Chungha Proved She Was A Good Friend Through Her...