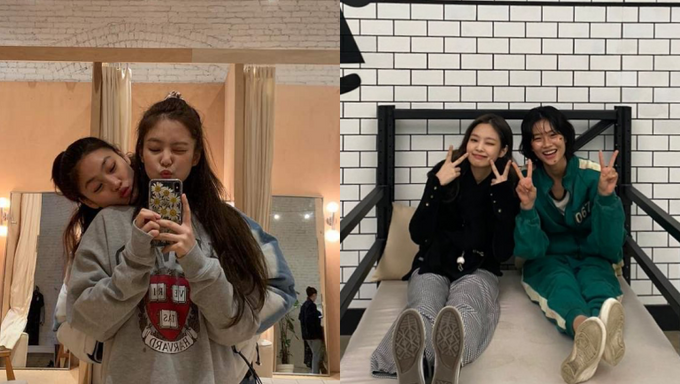 Readers voted for BLACKPINK’s Jennie and Jung HoYeon in our monthly poll to be featured this month. If you are a new K-Pop fan you might not know how their friendship started. Let’s take a look back at their friendship. 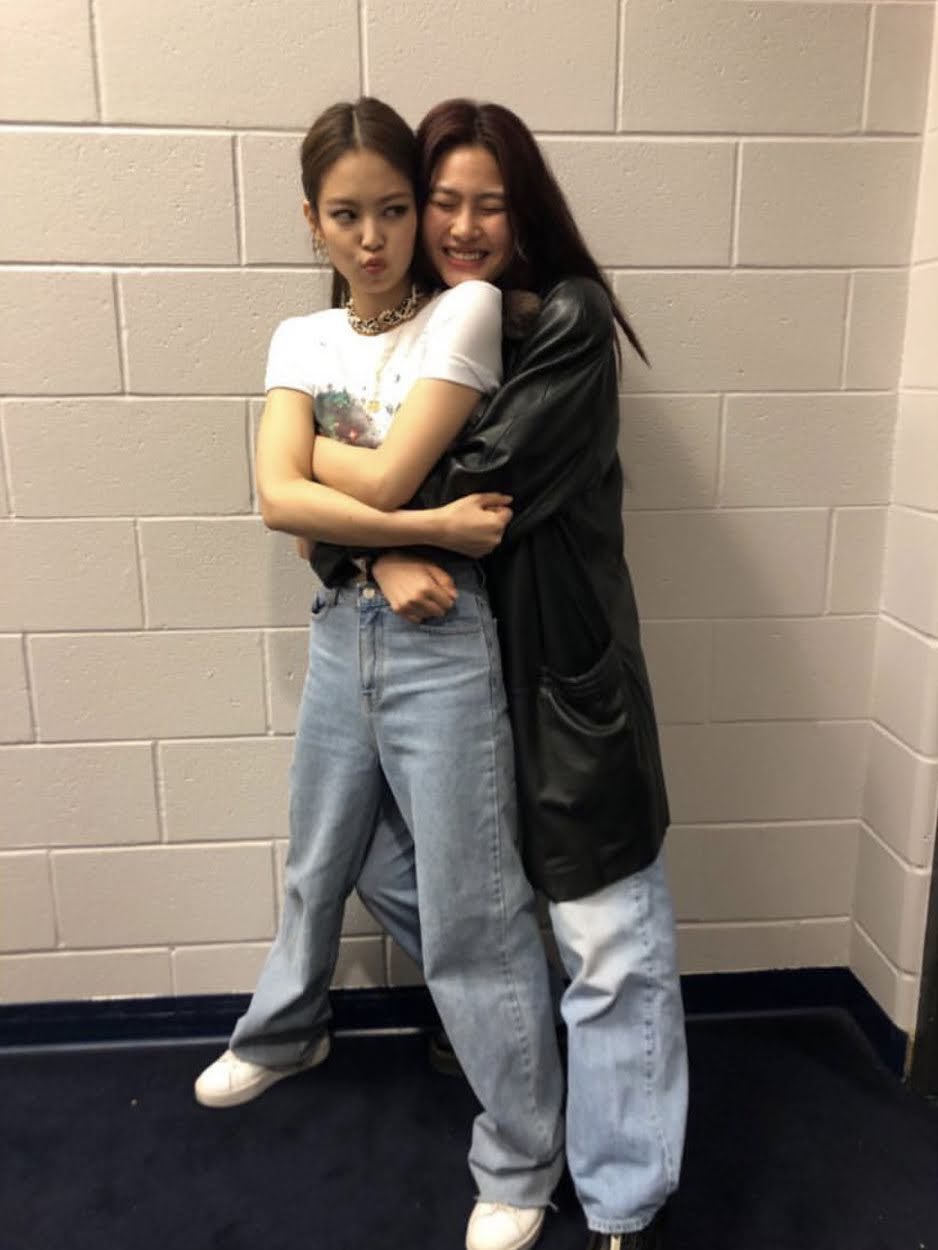 BLACKPINK’s Jennie and Jung HoYeon are two of the hottest names in the Korean entertainment industry.

Jennie is renowned for not only being a talented idol but also for her international influence in other fields.

Jung HoYeon is also an internationally-acclaimed talent with her prolific supermodel experience and breakthrough acting in the hit K-Drama “Squid Game”.

Many may be wondering how the pair met. Jennie and Jung HoYeon met through Jennie’s stylist at a Chanel fashion show during Paris Fashion Week. Working in the same industry drew them closer, especially because they had similar interests and are of similar age.

#JENNIE of #BLACKPINK and #SquidGame star HoYeon Jung were seated together at the LACMA Art + Film Gala. pic.twitter.com/Pnhc4M20d1

As they work in similar circles, the two often have overlapping schedules and thus get to spend a lot of time together. They also enjoy going to grab a meal in their free time.

The two are extremely supportive of each other. Jung HoYeon has been spotted backstage at Jennie’s concerts and Jennie also visited her on the set of “Squid Game”. Jennie has even sent Jung HoYeon a coffee truck in support of her filming schedules. In fact, Lee JungJae once told the story about Jennie visiting the set of “Squid Game” with a coffee truck, expressing his surprise to see the idol there. 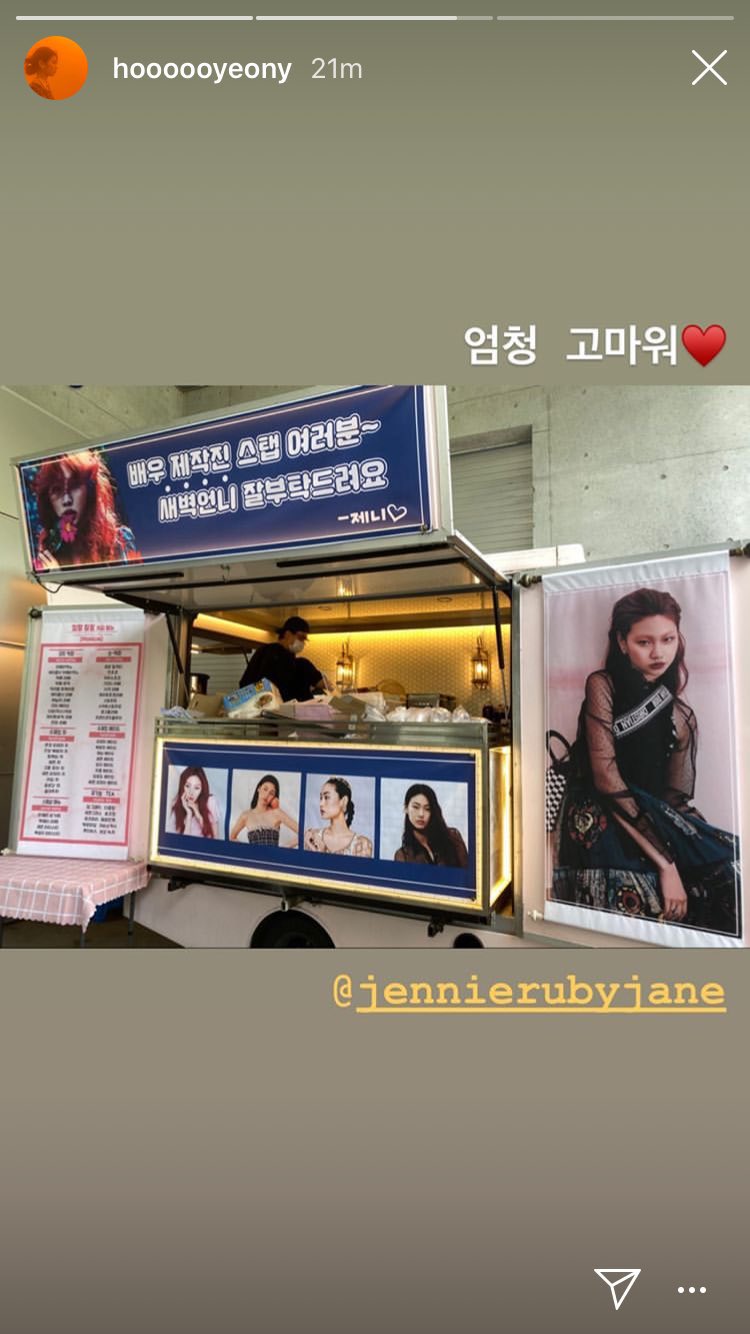 The two love sharing their adorable moments together on their Instagram and you can often spot these moments on their stories. 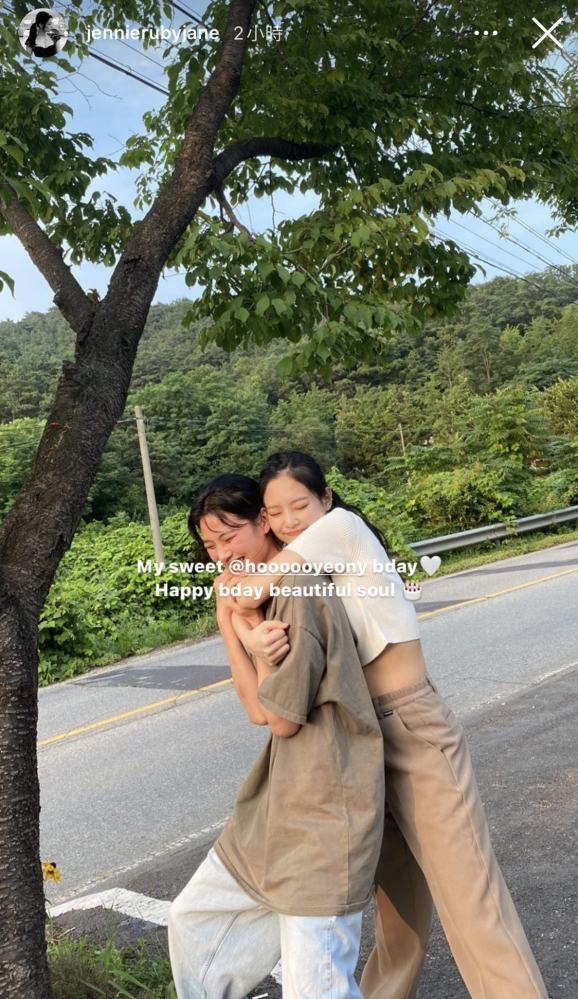 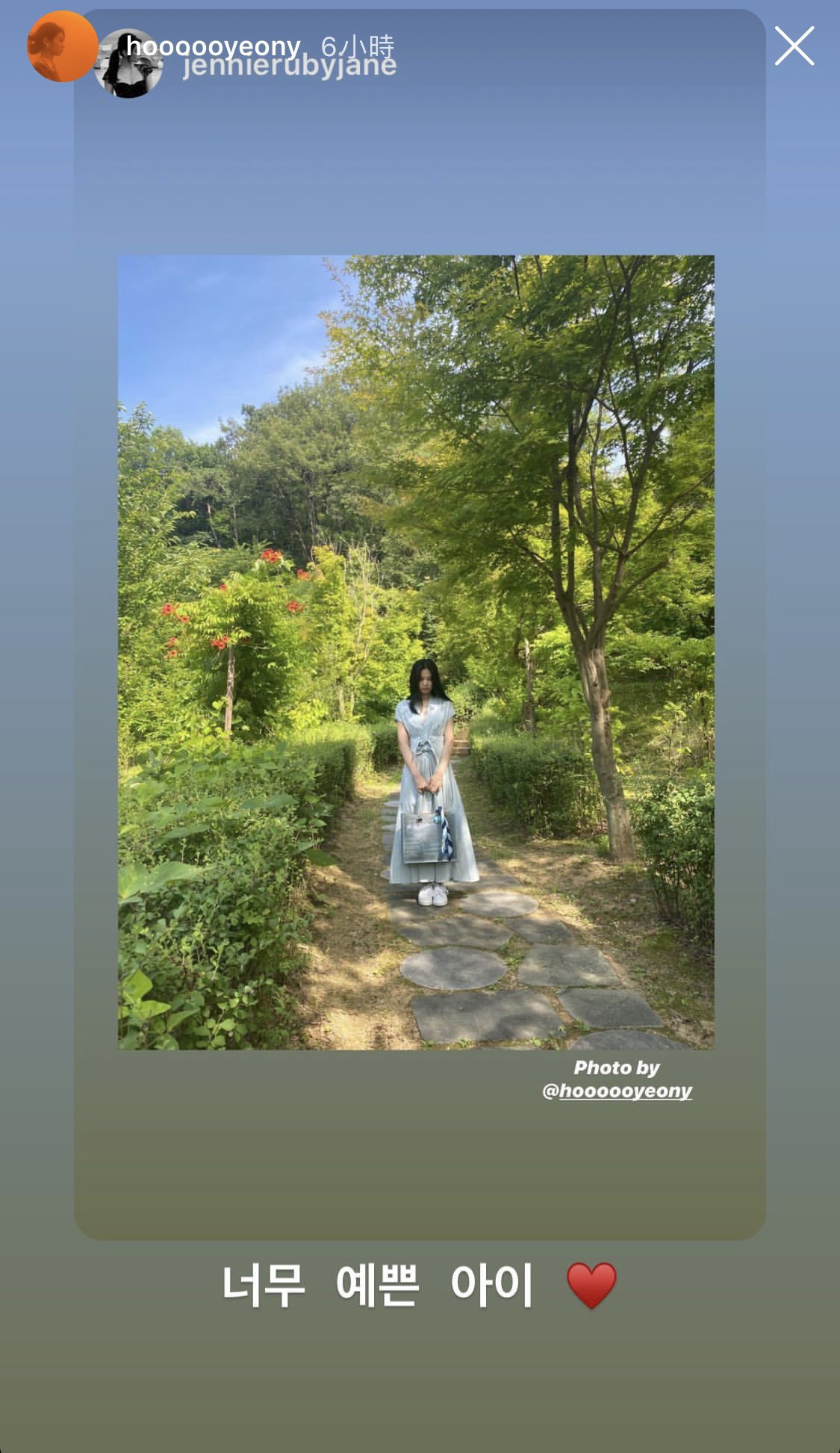 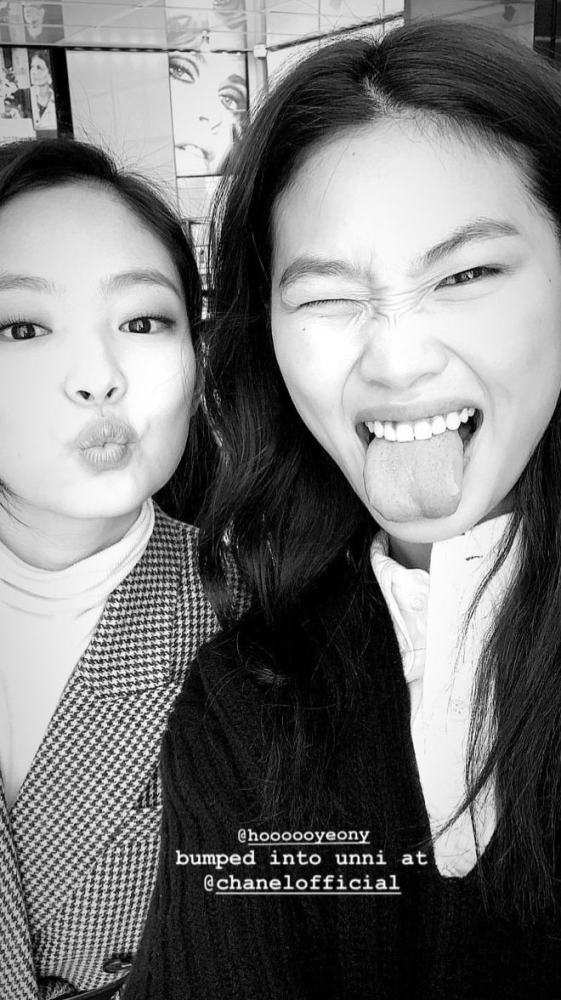 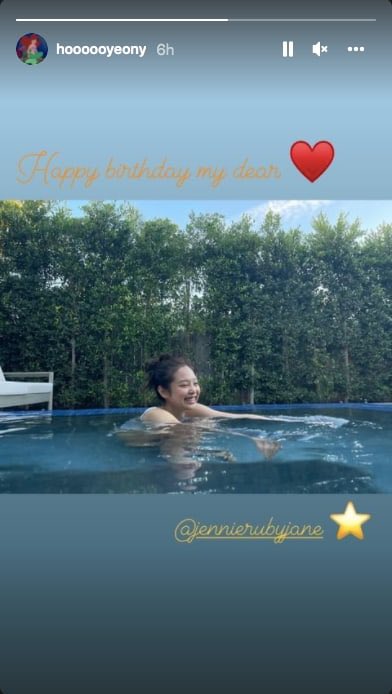 Jung HoYeon once shared that she believes that Jennie is a true angel and that she can’t express how grateful she is for her. She has mentioned how Jennie always celebrates her achievements as if they were her own. How heartfelt is that? The duo is truly the model friendship pairing.

The 25 Most Handsome Asian Celebs For 2022, Based On Over 2 Million Votes

Meek Mill Returns With His First New Music Of 2022