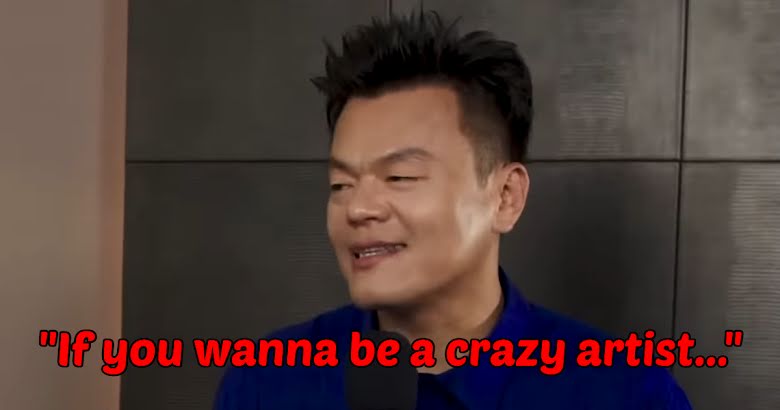 J.Y. Park, also known as JYP, is a legend in the K-Pop industry, perhaps best known for founding the company JYP Entertainment, which is known for debuting some of the most prominent idol groups in the world.

One of the factors which might have contributed to JYP Entertainment’s massive success is JYP’s own experience as an idol. He has been an active singer since 1992, which means his career spans more than 30 years!

JYP sat down with Spartakus from MTV Brasil to talk about his upcoming single “Groove Missing” and his recent experiences in South America.

When asked what advice he would give young artists for them to have longer careers, JYP had a firm answer. He said, “If you wanna be a crazy artist, you gotta have a very disciplined life.”

He elaborated that sleeping early, taking care of one’s health through stretching, and constantly practicing an idol’s skills, like scale and piano training, were necessary for singers looking to have great performances onstage.

JYP concluded, “If you have a crazy life, then you’re not gonna last long.”

Watch the full interview below! JYP talks about how to have a long-lasting career as a singer at the 0:55 mark.