Julien Baker has announced a three-track EP of outtakes from her recent third album, Little Oblivion, alongside the release of an emotive new single titled “Guthrie”.

The EP, titled B-Sides, will arrive on July 21 via Matador (pre-save it here), coinciding with the first date of her joint US tour with Angel Olsen and Sharon Van Etten.

The record features three songs that were recorded during the studio sessions for Little Oblivions but didn’t make the cut for the album’s final tracklist. Despite not suiting the album, though, Baker said on Instagram that she “really like[s “Guthrie”] in its own right”.

Listen to “Guthrie” below, then check out the cover art and tracklist for the B-Sides EP: 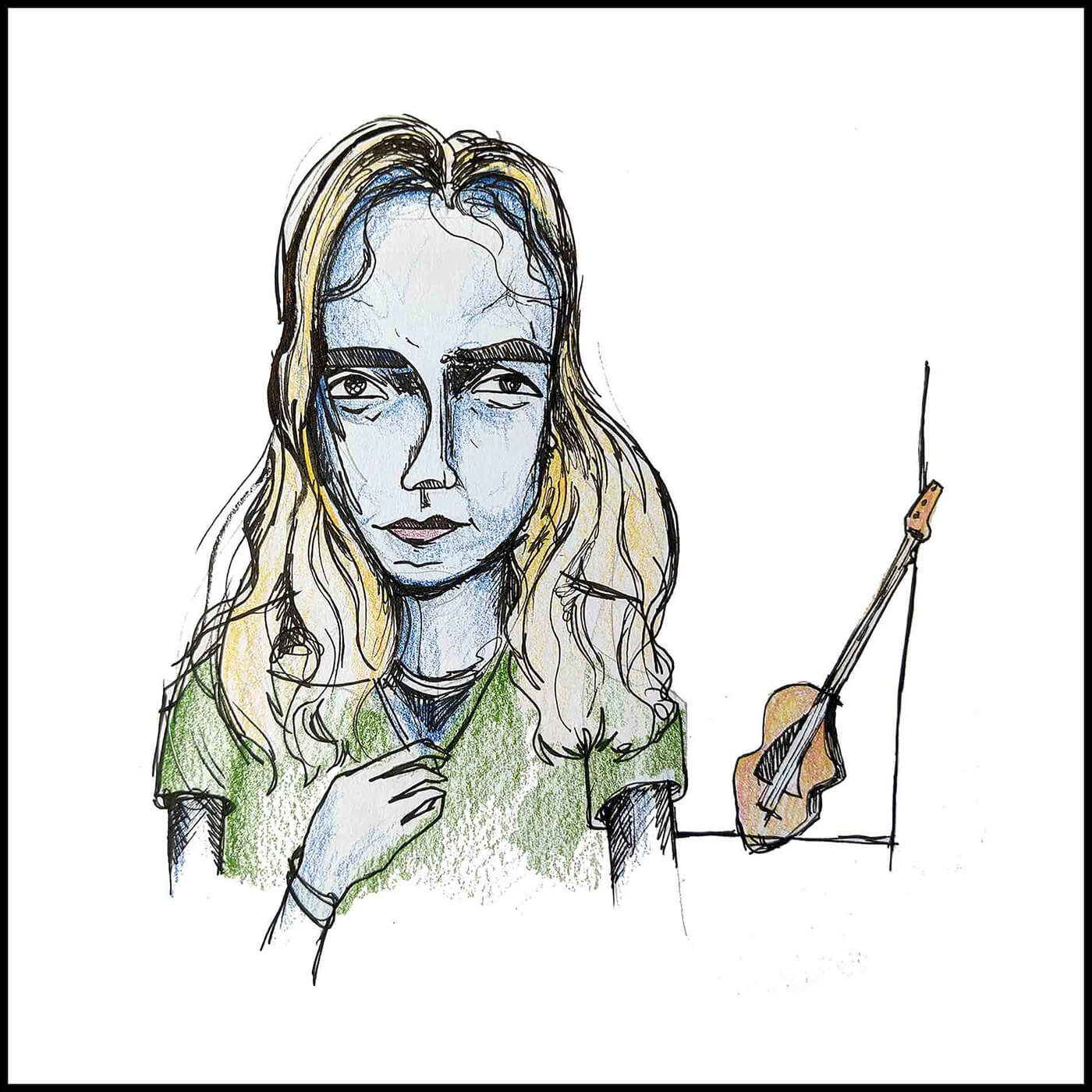 In the year-and-a-half since then Baker has shared collaborations with the likes of Fucked Up and The Ophelias, and contributed to a compilation album to raise money for the National Network of Abortion Funds.

She’s also released a Little Oblivions remix EP, covered a Smashing Pumpkins song for a seven-inch split with Van Etten, and teamed up with Tom Morello and Nandi Bushell for the Afghan charity single “God Help Us All”.

Kanye West to Drop ‘Life of the Party’ Music Video on Mother’s Day –...