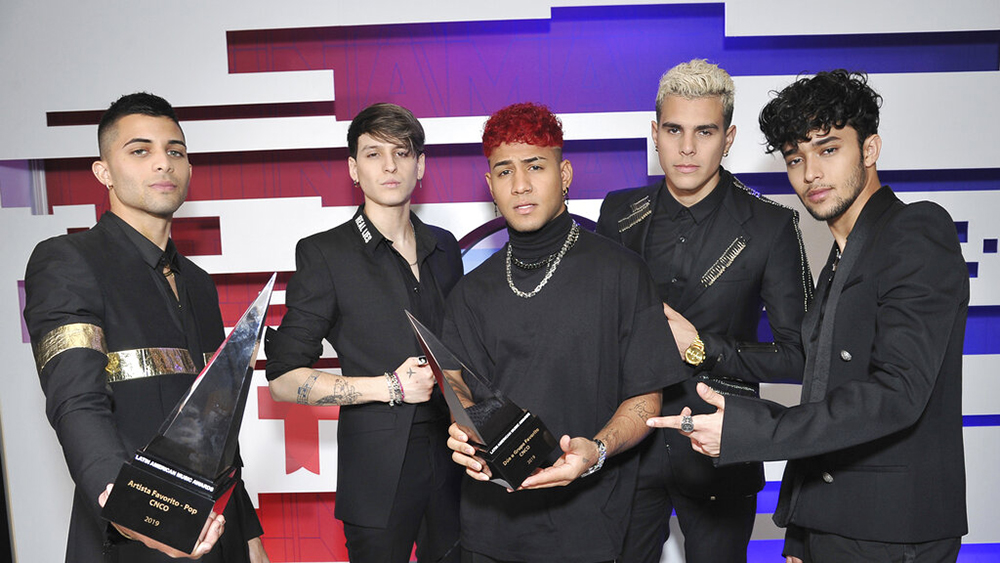 CNCO has announced that Joel Pimentel is leaving the band, following their upcoming virtual concert on May 14.

In a statement on Sunday posted to CNCO’s social media accounts, the band wrote: “We’re sad to tell you that after five and a half unforgettable and life changing years together, Friday, May 14th will be Joel’s last day as a member of CNCO.”

“We want you all to know that while Joel is leaving and will be pursuing new opportunities, we are and will always be brothers,” the statement continues. “We support him in his next chapter, and will always, most importantly, remain a family.”

The Miami-based boy band first formed in 2015 on the singing competition show La Banda, going on to win a five-year recording contract with Sony Music Latin. Since then, the band has gone on to open for Ricky Martin, Enrique Iglesias and Ariana Grande, as well as headline two of their own tours. CNCO has released three full-length albums and an EP, all of which have been successful on the charts. Besides Pimentel, CNCO consists of Richard Camacho, Erick Brian Colón, Christopher Vélez, and Zabdiel De Jesús.

“We know this news is saddening and is going to be as hard for all of you as it is for us, but we appreciate you sticking with us,” CNCO wrote. “While it will be different, we are so excited to continue into this new era of CNCO, and can’t wait for all of you to see what we have in store for you!”

I Was on the Phone with My Homophobic Uncle the First Time a Woman...