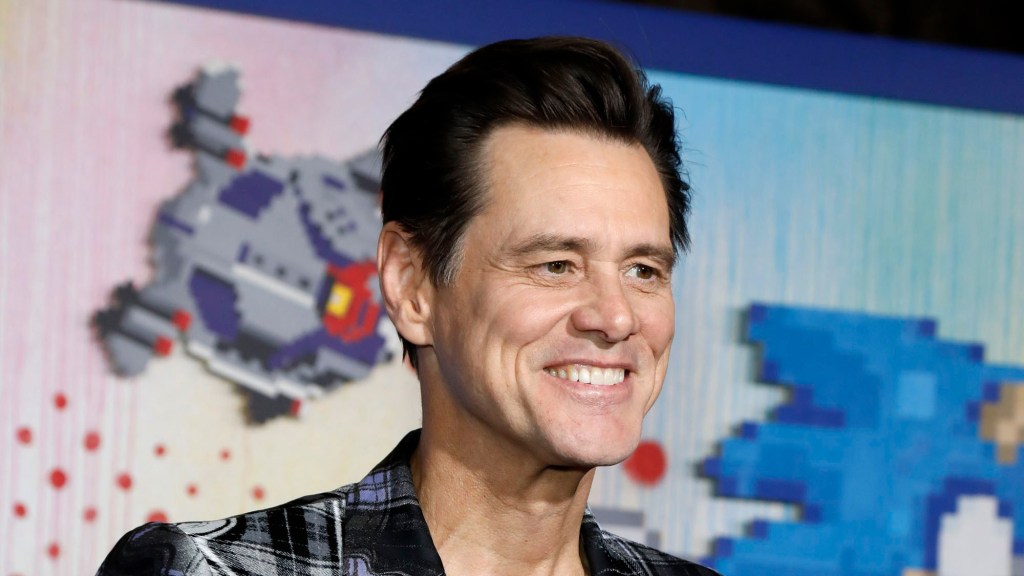 Some people express their gratitude with a thank you note. Others, like Jim Carrey, do so by gifting a new car.

Carrey is in Vancouver, Canada to shoot “Sonic the Hedgehog 2” and wanted to show his appreciation for the crew’s hard work by holding a raffle, for which the grand prize was a Chevy Blazer RS, Variety has confirmed. It retails for approximately $40,000. The winner, who was picked Friday morning, worked as a grip.

The Toronto native will return as the evil Dr. Robotnik for the “Sonic the Hedgehog” sequel. In last year’s movie, he starred as the villain intent on capturing Sonic to exploit the blue anthropomorphic hedgehog’s abilities for personal gain. Last we saw Robotnik, he was expelled from Earth, but swore to return and exact revenge. Things could get tricky for Sonic, as his nemesis still posses one of his quills.

Adapted from the classic Sega video game franchise, “Sonic the Hedgehog” released in February 2020. It dove into Sonic’s life in his new home on Earth as he fought to defend the planet from Robotnik. The action adventure comedy debuted just before the United States went into lockdown, prompting it to become one of the first movies released early on home entertainment after theaters shuttered as a result of the COVID-19 pandemic. Nevertheless, “Sonic” earned the No. 1 opening weekend of all time for a movie based on a video game.

Light the Torch announces new album, 'You Will Be the Death of Me'

“Sonic the Hedgehog 2” also stars James Marsden, Ben Schwartz and Tika Sumpter. Directed by Jeff Fowler and written by Pat Casey and Josh Miller, it is set to premiere in April 2022.

TMZ was the first to report the news of Carrey’s good deed.

The Grammys’ Nominating Committees Had to Go — Even if It Means Sacrificing Some...