Jenna Bush Hager is letting it all hang out. 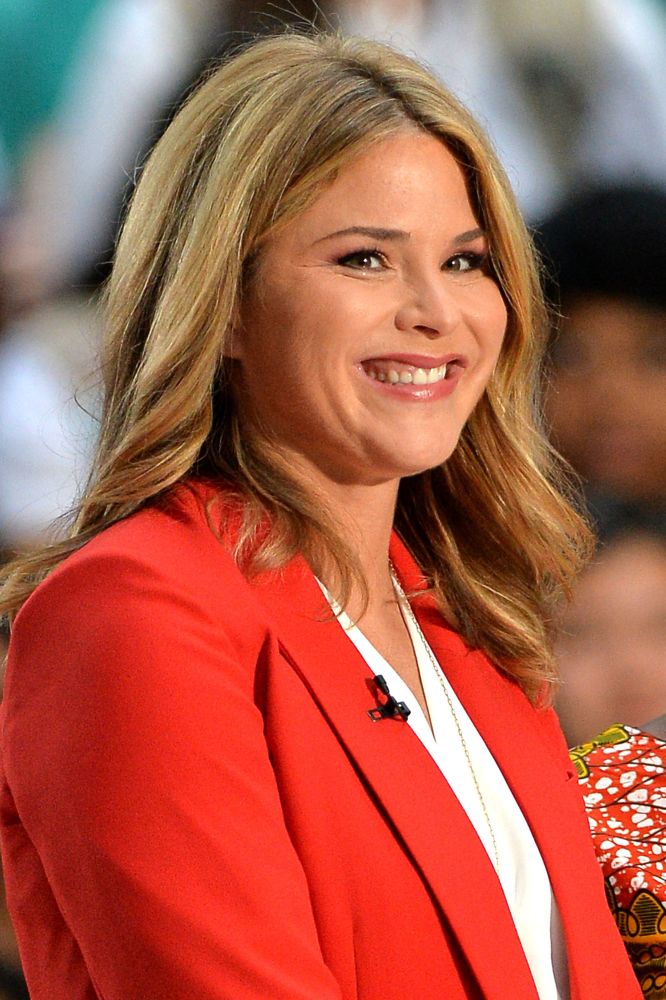 After Hoda blurted out the secret on the air, Jenna confirmed her affinity for going commando, saying, “It makes a more pretty silhouette!”

While still stunned at her cohost for letting the world in on her underwear choice, Jenna said, “I also think you don’t have to pack as much. There’s a lot of pros to it!” While joking to Hoda, she added, “You promised me you wouldn’t do this! There’s a lot of people here! I’m sure my mom has never been more proud.” 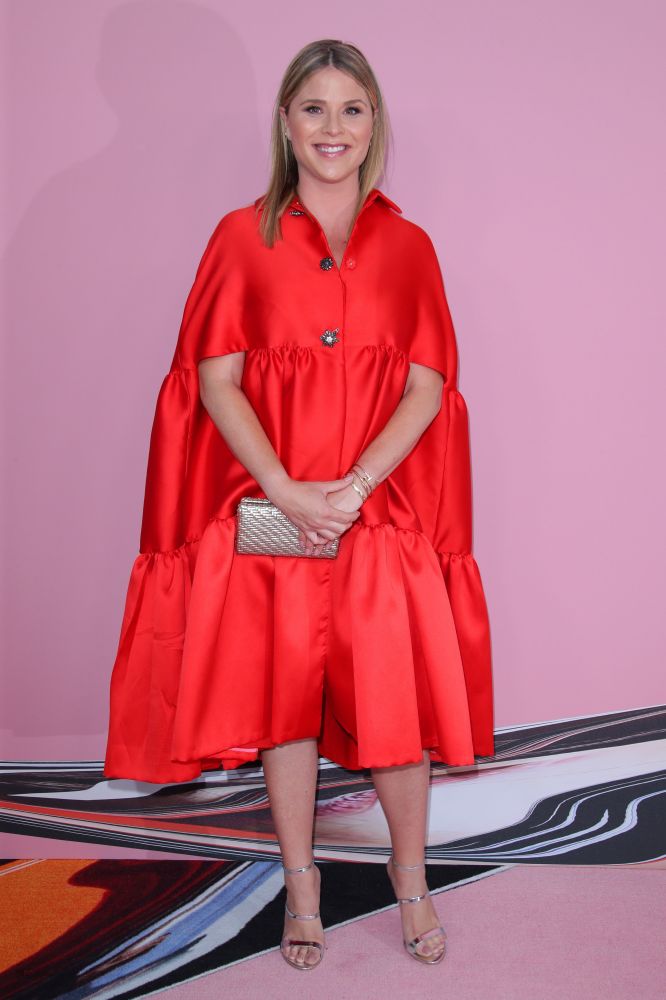 The women then went on to address the benefits of eschewing underwear.

“[Hoda] said, ‘Do you wash your clothes and I said ‘Yes, I do.’ But it’s also not like I’m sharing your jeans with you,” Jenna laughed. “Though I do steal Savannah [Guthrie]’s pants on occasion.”

In doubled down on the topic, Jenna then hilariously asked if she could borrow Hoda’s “red suit.” She quipped, “I’ll wear underwear.”

How To View Your Spotify Wrapped for 2022