Jay Leno was rushed to a Los Angeles burn center on Sunday with “severe” injuries to his face following a car fire, a report claims.

All of the comedian’s engagements for the weekend have been canceled. 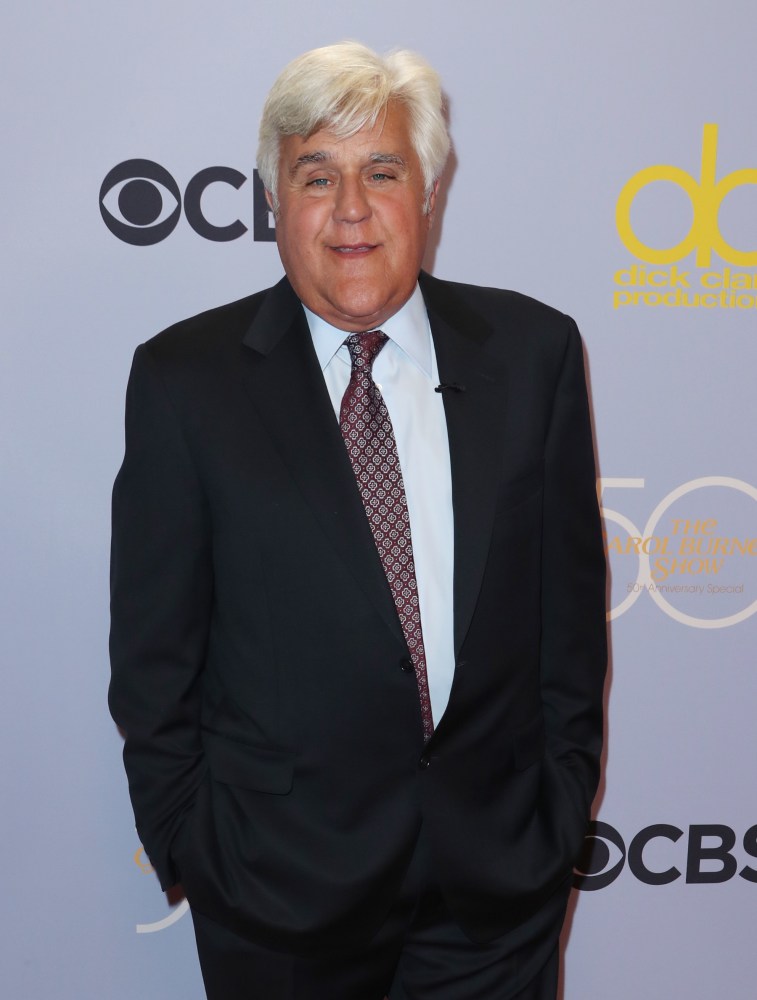 According to TMZ, the left side of Jay’s face was burned but flames did not penetrate his eye or his ear.

Jay was reportedly in his Los Angeles garage where he stores his collection of cars when one of the vehicles suddenly erupted into flames. Jay, the report says, was taken to the burn ward at Grossman Burn Center where he remains.

The exact seriousness of the burns isn’t known.

The former “Tonight Show” host was set to appear at The Financial Brand conference on Sunday, Nov. 13, but organizers said he wouldn’t take part due to a “very serious medical emergency.” 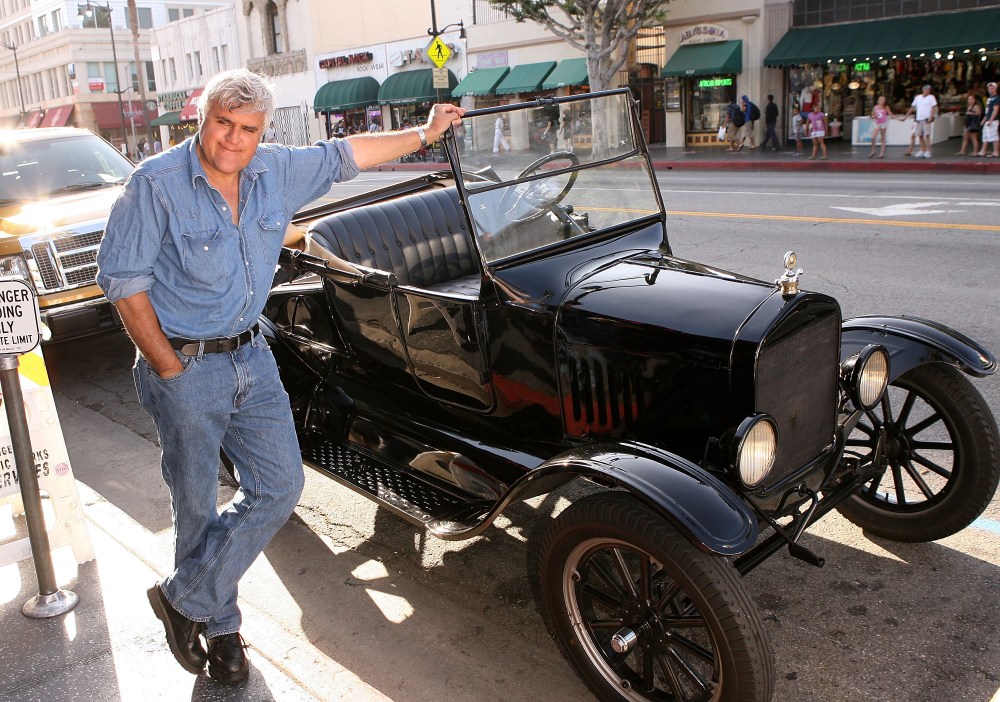 Jay is a noted car guru, as it’s estimated that he owns about 180 cars and 160 motorcycles. His car collection is reportedly valued at around $52 million. His love of cars is often showcased on the CNBC series “Jay Leno’s Garage.”

“May I Help You?” Soars To Its Highest Ratings Yet + “Love Is For Suckers” Returns To All-Time High