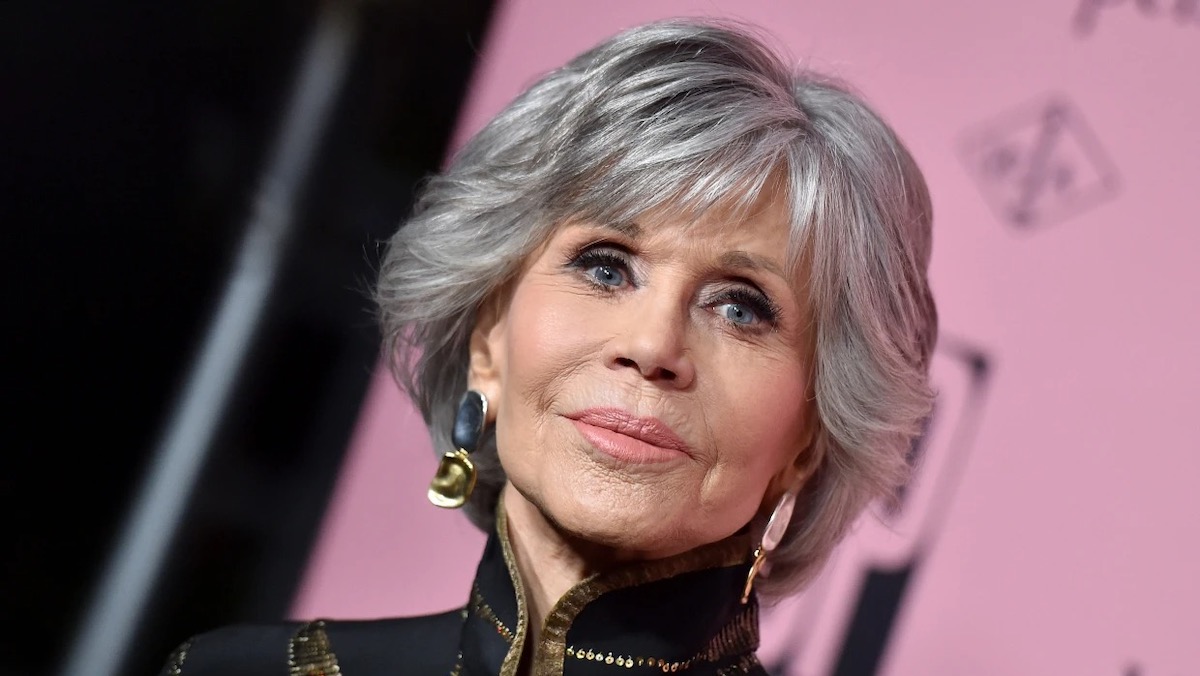 Jane Fonda has been diagnosed with non-Hodgkin’s lymphoma and is currently undergoing chemotherapy.

The 84-year-old actress revealed the news in a note posted to Instagram on Friday (September 2nd).

Fonda was quick to point out that non-Hodgkin’s Lymphoma is a “very treatable cancer” with an 80% survival rate. (Fellow actor Jeff Bridges was diagnosed with the same illness in 2020 and is currently in remission.)

The longtime activist also used her diagnosis as an opportunity to stress the need for affordable healthcare, as well as discuss the environmental factors that may have contributed to her cancer. “We also need to be talking much more not just about cures but about causes so we can eliminate them. For example, people need to know that fossil fuels cause cancer. So do pesticides, many of which are fossil fuel-based, like mine,” Fonda wrote.

“I’m doing chemo for 6 months and am handling the treatments quite well and, believe me, I will not let any of this interfere with my climate activism,” Fonda added.

To that point, Fonda plans to remain active ahead of the 2020 midterm elections. “I will not allow cancer to keep me from doing all I can, using every tool in my toolbox and that very much includes continuing to build this Fire Drill Fridays community and finding new ways to use our collective strength to make change,” she promised.

Fonda, a two-time Academy Award winning actress, recently wrapped up the seventh season of Grace and Frankie, her Netflix series with Lily Tomlin. Next, she’ll co-star with Tomlin, Rita Moreno,  Sally Field, and quarterback Tom Brady in 80 for Brady, about a group of friends who take a road trip to the Super Bowl.

How to Watch, Stream Online – Billboard

Them Crooked Vultures Reunite For First Time In More Than A Decade At Taylor...

How to Watch, Stream Online – Billboard