The Fab Fourum News Your Beacon for News
Home Featured James Reid Gets Caught Up In A Love Triangle With Destiny Rogers In ‘Lovescene: Lie To Me’ Video


Filipino-Australian actor and singer-songwriter James Reid returns with a new visual from his latest album, lovescene:, via Careless Music.

“Lie to me” premiered yesterday (November 15), and stars featured artist, American singer Destiny Rogers. It’s the second music video from lovescene:, following “U & I,” which arrived prior to the release of the album, briefly rousing speculations from fans who thought Reid was dating Filipino-American model Kelsey Merrit after behind-the-scenes footage from the video went viral on social media.

Directed by Judd Figuerres, “lie to me” (stylized “lovescene: lie to me”) features James Reid’s character seemingly trying to salvage his relationship with his girlfriend and being caught up in a love triangle with Destiny Rogers.

In an interview with Forbes, Rogers shared that “lie to me” marks the first time filming a music video with a female love interest after coming out as bisexual last month.

“The music video was shot in Manila… The concept is a love triangle between me, James, and the girl—and I eventually end up stealing James’ girl. The music video definitely got me out of my comfort zone a little, but I had such a blast filming it—it was the most fun music video shoot I’ve ever done,” she shared.

This is the first time the two worked together, and Reid’s first time working with an international artist in the studio. “When she recorded her vocals I was like, ‘Damn, this song was meant to be with her.’ I’m just really grateful she was down to do it.” 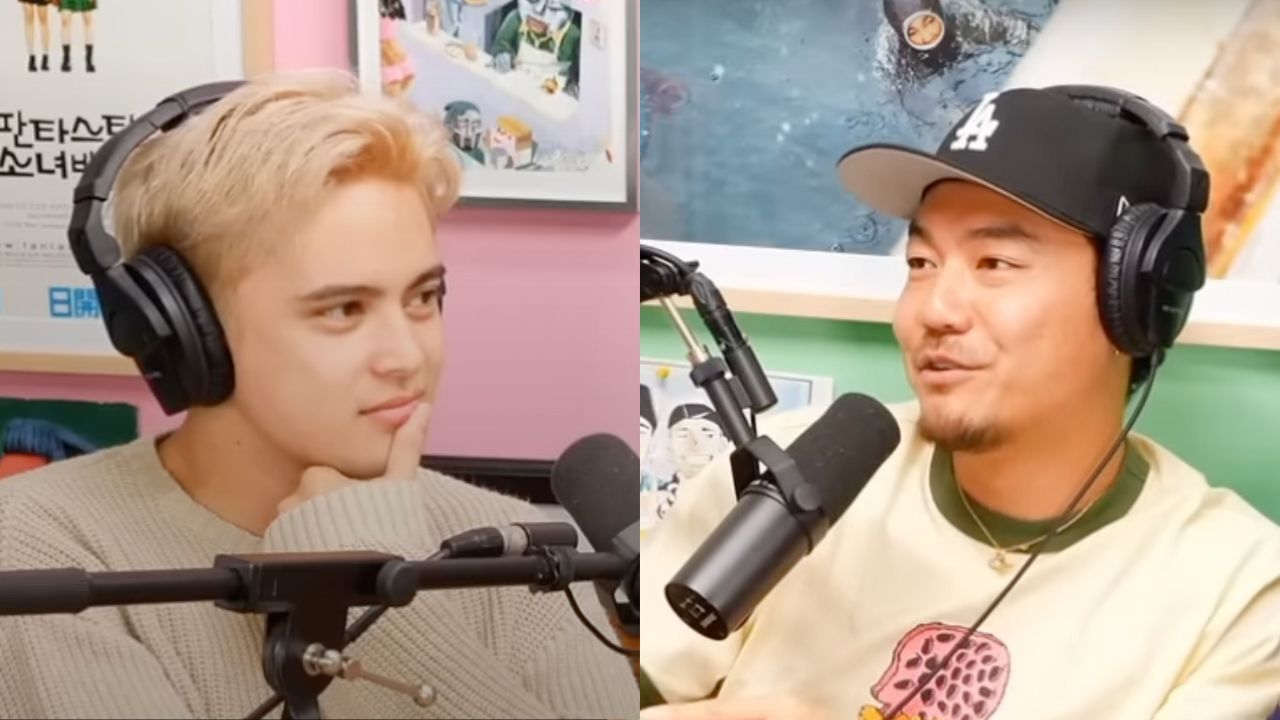 James Reid also shared that he’s set to embark on a North American tour—his first in four years—and is already working on a new album.

Watch “lovescene: lie to me” below: