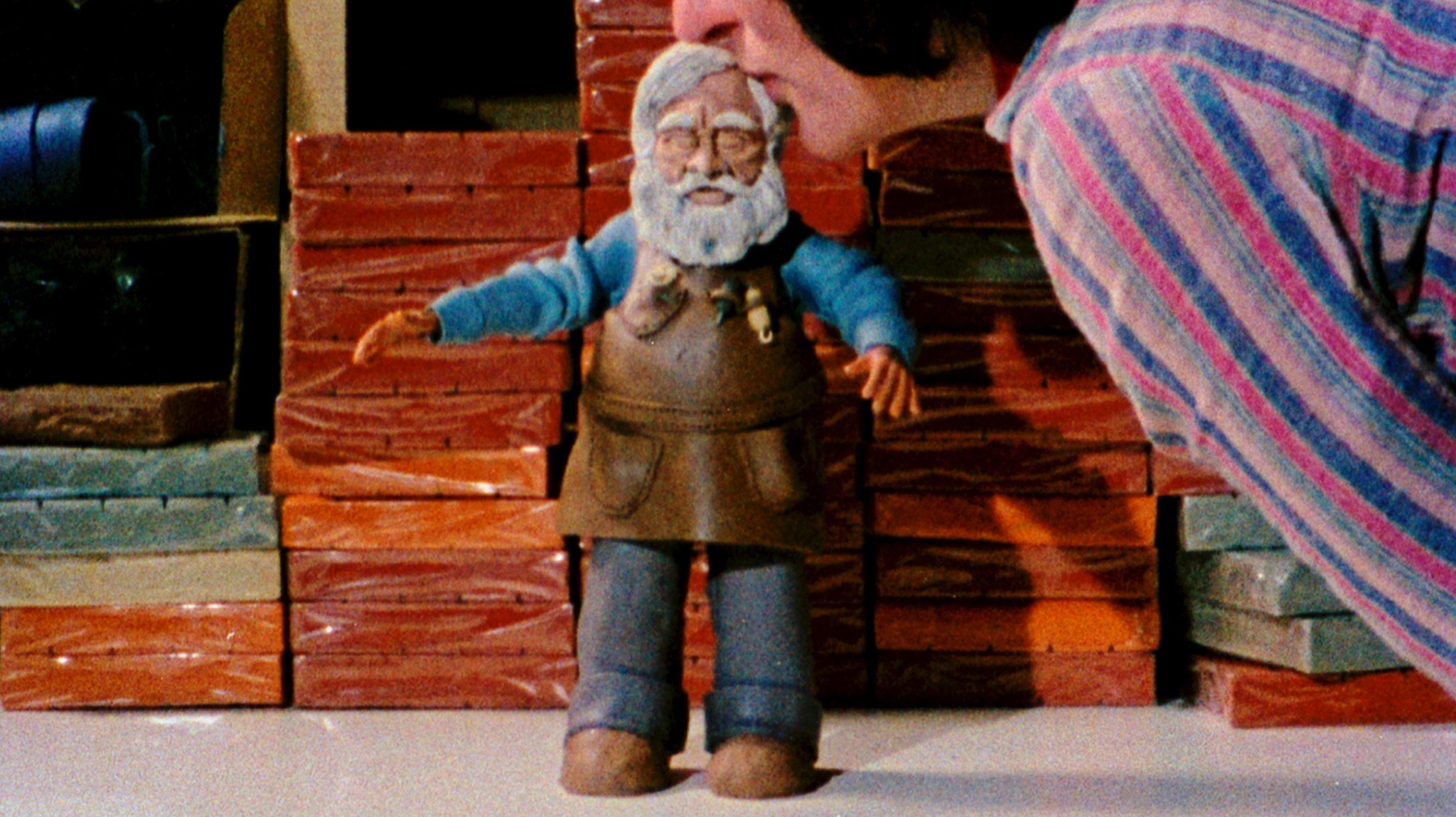 Norman Whitfield and Barrett Strong’s “I Heard It Through The Grapevine,” made famous in the 1980s by a bunch of singing dried grapes, is given new life by Isaac Brock for the upcoming documentary Claydream. The film follows the life of Oscar-winner and brilliant claymation pioneer Will Vinton, who created the California Raisins, Domino Pizza’s the Noid, and the M&M characters. Ahead of the film’s release, Consequence shares the new cover by the Modest Mouse frontman.

Directed by Marq Evans (The Glamour & the Squalor), Claydream journeys through a series of captivating conversations with Vinton and his colleagues to uncover the rich history behind the art form of claymation. The documentary also serves as an ode to the line between art and commerce, sharing the untold story of the rise and fall of Vinton’s lucrative empire.

Originally popularized by Marvin Gaye and also covered by musical giants Ella Fitzgerald and Amy Winehouse, the nostalgic R&B single “I Heard It Through The Grapevine” gets a new vibe with Brock’s version. Best known for his time in Modest Mouse, Brock is recognized for his electric guitar skill, which is evidently showcased in the cover, while his voice snarls with each lyric, learning into the ’90s rock genre rather than the song’s more soulful roots.

Listen to Isaac Brock’s version of “I Heard It Through The Grapevine” below. The film Claydream premieres in theaters on August 5th.

Black Ink Crew’s Ceaser Emanuel Says He Was Set Up | The Latest Hip-Hop...

Album Review: fanclubwallet – You Have Got to Be Kidding Me