As we bid farewell to our favorite squad, we cannot help but feel a bit saddened about the end of the series. With members, ZE:A’s Park HyungSik, BTS’ V, Park SeoJun, Choi WooShik, and Peakboy, for a couple of years now, the Wooga Squad has been one of the most talked about friendships in the Korean entertainment industry and with this series, we get to see just why they are adored and loved by many. Their bond is simply beautiful and redefines the meaning of friends turned family. This band of brothers as many call them, even in a short space of time, has been able to show viewers the essence of their friendship. They simply love and respect each other. 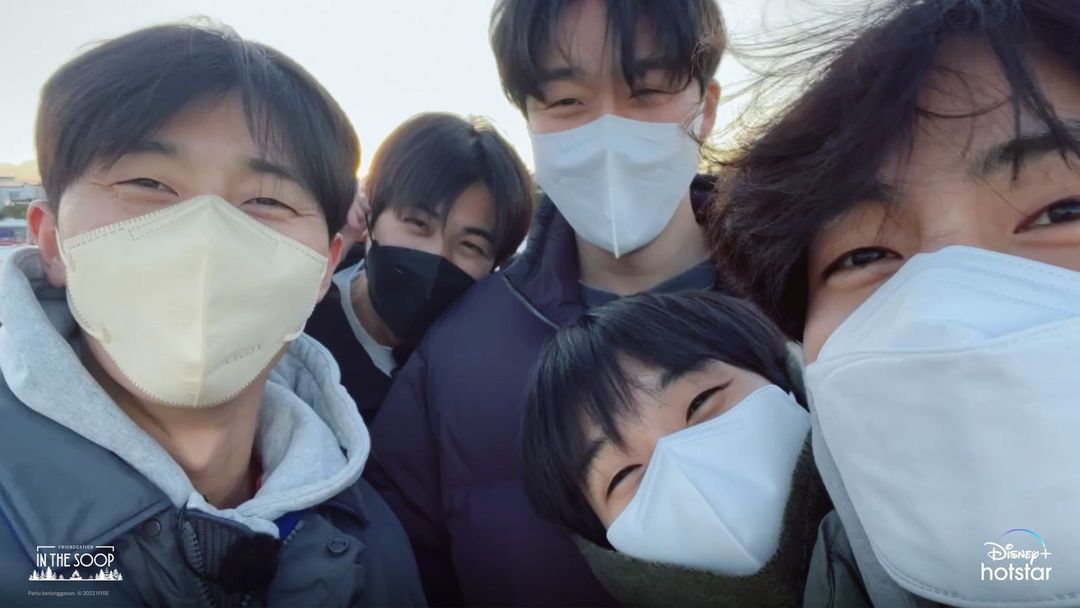 This is a feeling that breeds a level of understanding and commitment to bring out the best in each other. In the course of the series, we have seen them open up about how invaluable they are to each other. Filled with emotional moments, as fans, there could be a sense of reassurance in knowing that whenever your favorite actor or idol is going through a difficult time, he has an immediate community to rely on. Also not without its sheer comical moments. this squad makes our hearts leap with joy and excitement with their hilarious banter and pranks too. 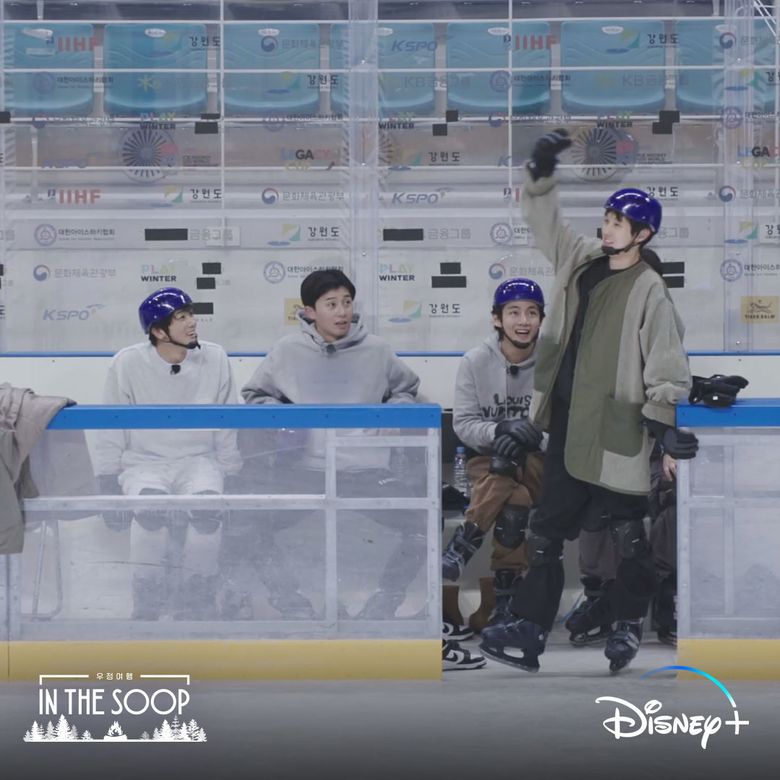 The 4th episode of this series brings to a conclusion the end of their vacation. Starting off with a fun night ride to the ice rink with the one-second quiz, they thrilled us with a mini karaoke experience. Putting their skates on the Ice rink was filled with roars of laughter as they had the best time there. 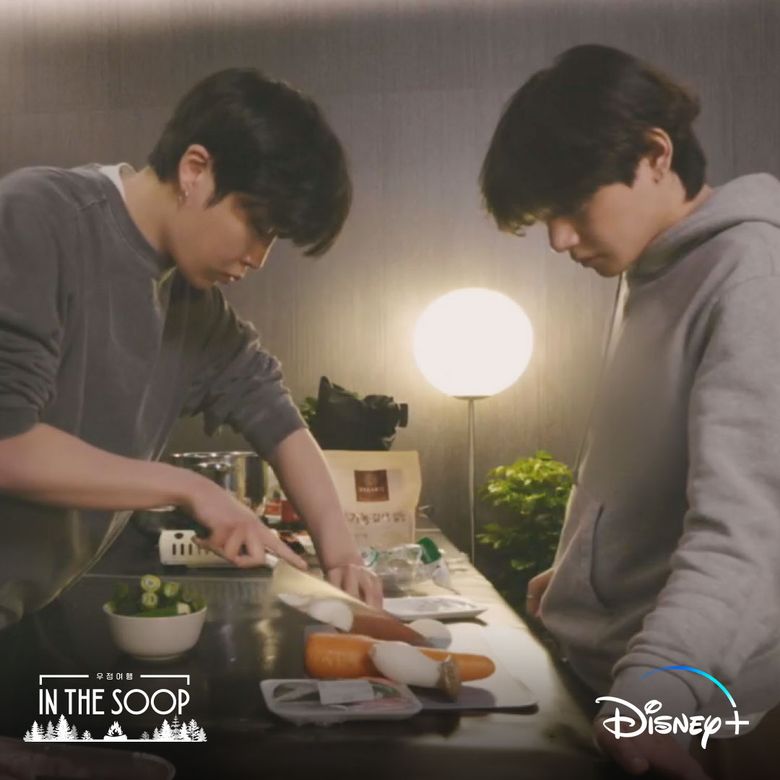 From a chopping class for BTS’ V to a cooking show, mukbang, reminiscing over their time spent together during the vacation, endlessly teasing V, and making plans for the future, as usual, the night was filled with laughter and beautiful memories. 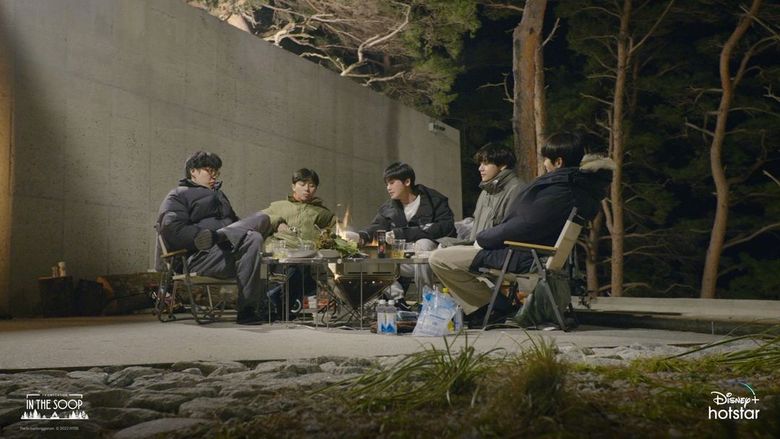 And as the day breaks and they begin to disperse, the memories of their vacation will not only remain with them but with viewers too who thoroughly enjoyed watching the series, a series that perhaps has fostered a deeper sense of attraction and connection between them and the members of the squad.

And V, it did do well as it continued its impressive rankings on Disney+. Based on the data retrieved on the 15th of August, the show ranked at number 1 in Japan, number 2 in South Korea, Taiwan, Hong Kong, and Singapore, while it ranked at number 3 in Indonesia. With calls for a season two with longer episodes, we do hope to see the loveable squad on our TVs soon again.

Did you enjoy the series? Tell us some of your favorite moments with these friends in the comments section below.

BTS & TOMORROW X TOGETHER to Advise on ‘&Audition – The Howling’ – Billboard

Denzel Curry on people asking him to make a punk album: “Fuck no!”