The Fab Fourum News Your Beacon for News
Home Featured Im Joo Hwan Talks About Chemistry Between Cast And Crew, Atmosphere On Set, And Reasons For Choosing Upcoming Family Drama

“Three Siblings Bravely” is a lively family drama about three siblings and follows the romance of Lee Sang Joon (Im Joo Hwan), the eldest son who got everything while growing up. The story unpacks what happens when he falls in love with Kim Tae Joo (Lee Ha Na), who is also the oldest of her siblings but instead grew up sacrificing everything for her family.

Im Joo Hwan will take on the role of Lee Sang Joon who is a top star but lives with heavy burdens and responsibilities. Lee Sang Joon is smart and has a lot of emotions, but he is also an optimist who has a mindset of “I’ll be fine somehow.” 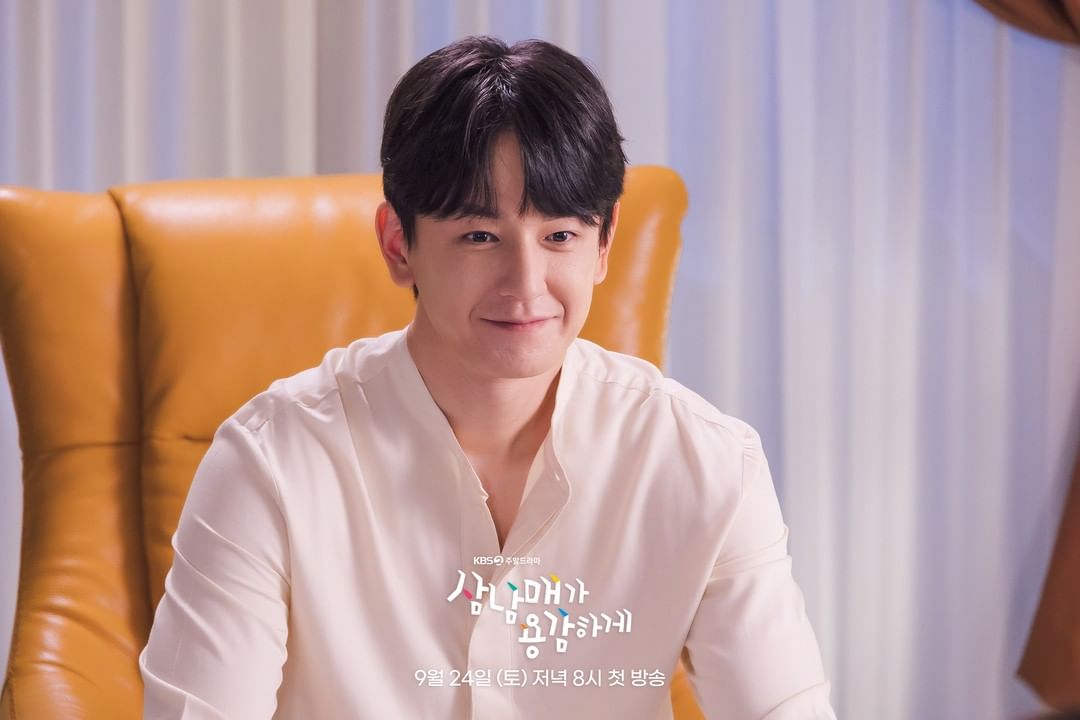 Im Joo Hwan explained the reason he chose the drama by saying, “I chose [the project] because it’s not an exaggeration to say that KBS dramas rule the weekends, and I feel lucky and grateful. I was attracted to the character of Kim Tae Joo played by Lee Ha Na, so I wanted to work with her as her co-star.”

The actor also talked about the cast and crew. He mentioned, “The chemistry with all the staff including the director is as great as the chemistry between the actors, making the atmosphere on set always pleasant. Thanks to the warm atmosphere on set, the actors are also creating good synergy, which enables us to act with great depth.”

Im Joo Hwan explained the drama “Three Siblings Bravely” as a story that happens between neighbors in this era. He remarked, “While I was reading the script and filming the drama, I felt that the writer was trying hard to reflect reality as much as possible. I think viewers can relate a lot to the episodes which tell the stories of what can happen to anyone living in Korea.” 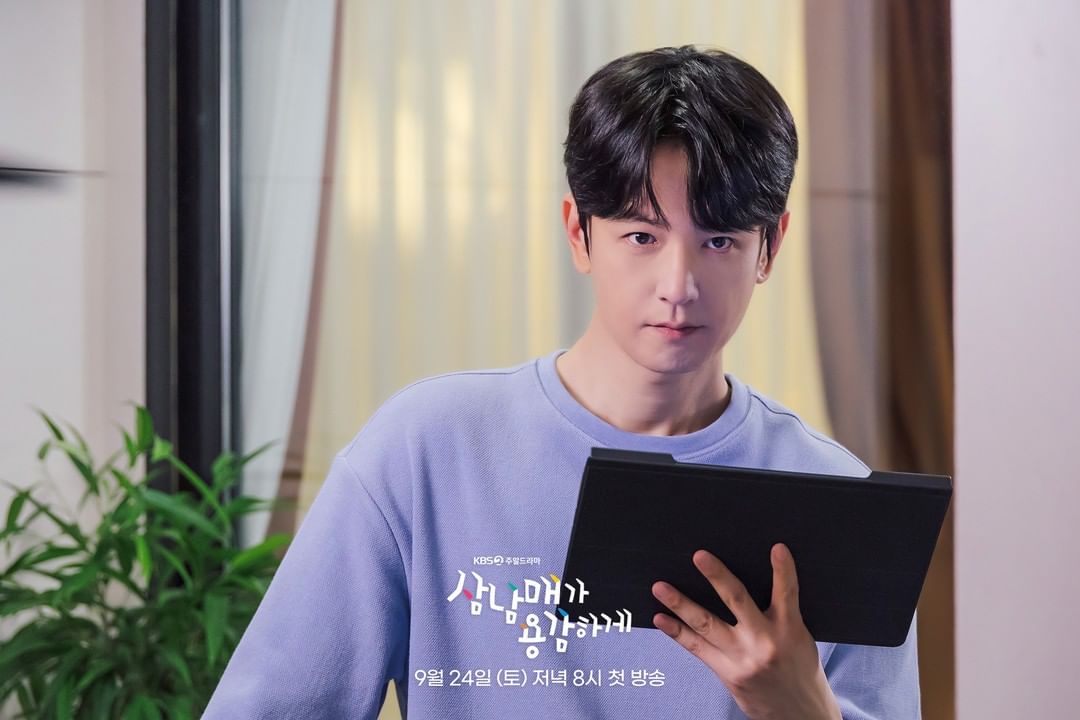 “Three Siblings Bravely” will premiere on September 24 at 8 p.m. KST.

While you wait, check out Im Joo Hwan in “Bride of the Water God” with subtitles below!