“Three Bold Siblings” is a romance drama starring Im Joo Hwan as Lee Sang Joon, an A-list actor who is the eldest son of his family. When he gets into an unexpected accident during filming, he is reunited with Kim Tae Joo (Lee Ha Na), his first love from elementary school, who is also the eldest of her siblings and grew up sacrificing everything for her family.

Kim So Eun will also star in the drama as Kim So Rim, the middle child of the Kim family and Kim Tae Joo’s younger sister, while Lee Yoo Jin will play their younger brother Kim Geon Woo.

Describing what she considers the appeal of “Three Bold Siblings,” Lee Ha Na remarked, “Every viewer must have their own personal standard, but I personally think that ‘Three Bold Siblings’ is a remarkable drama. Because even without any extremely provocative events, it has a charm that makes you fall deeper and deeper into the story.”

Meanwhile, Im Joo Hwan expressed confidence in the relatability of the drama and its characters. “I think everyone, regardless of age or gender, will be able to relate to it,” said the actor, “because it tells a story that could easily have been experienced by the people around us.”

“Watching the drama, you’ll have the chance to reflect once again and reorganize your thoughts on things that all of us have debated or worried about at least once,” he continued, “so please give it lots of interest.” 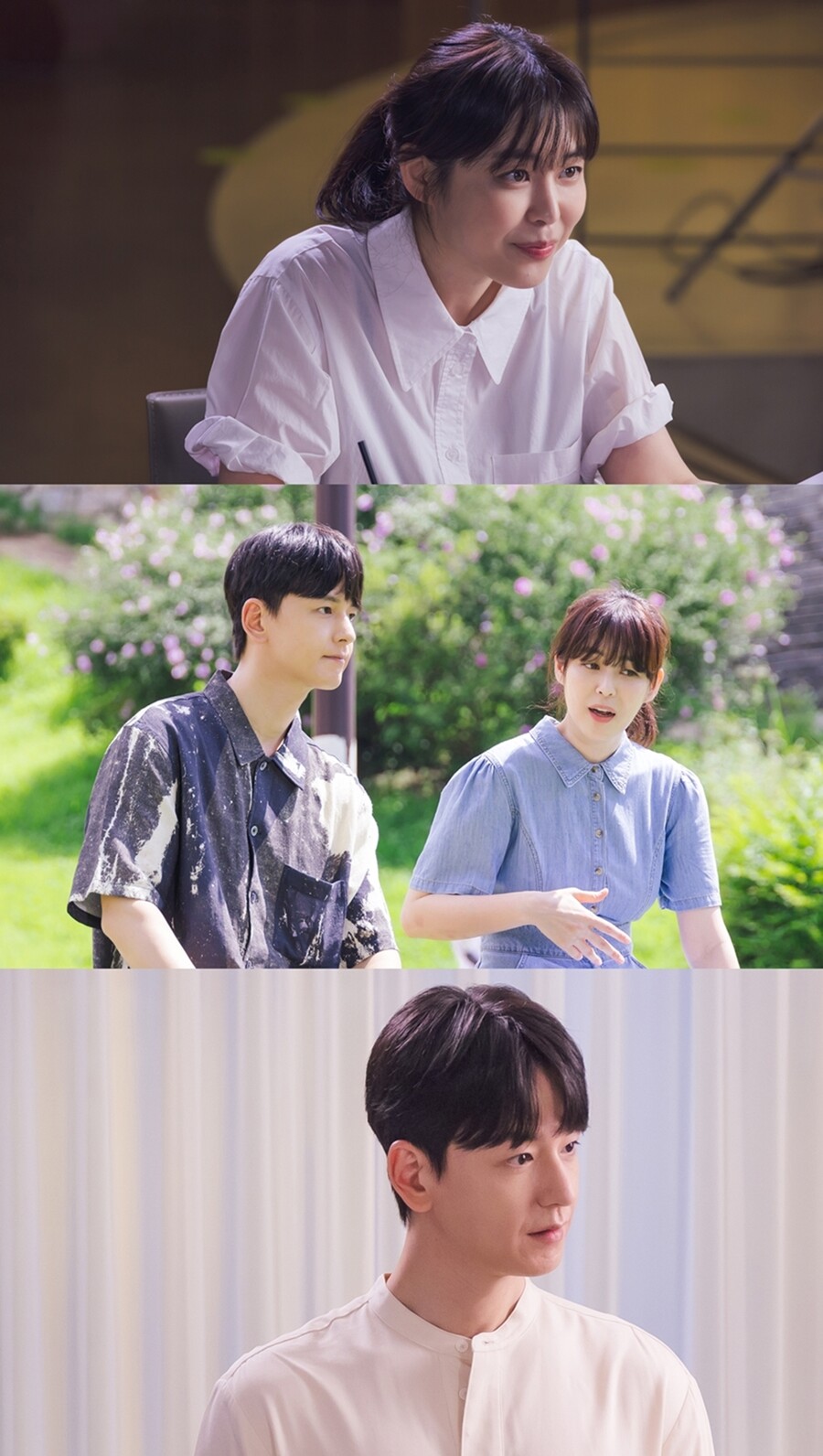 “Three Bold Siblings” will premiere on September 24. Check out a teaser for the drama here!

In the meantime, watch Lee Ha Na in “Voice 4” with subtitles below: