“If You Wish Upon Me” has unveiled new behind-the-scenes stills!

The KBS drama is inspired by an actual organization in the Netherlands that fulfills the wishes of terminal cancer patients. Ji Chang Wook stars as Yoon Gyeo Re, a man who has been pushed to his limits by a difficult life full of struggles. However, when Yoon Gyeo Re winds up having to volunteer at a hospice, he finds his life changing in unexpected ways while helping to make the patients’ wishes come true. Sooyoung plays the hospice hospital’s nurse Seo Yeon Joo who loves to work out, while Sung Dong Il plays Kang Tae Shik, the volunteer chief of Team Genie. Won Ji An is Ha Jun Kyung, who grows obsessed with Yoon Gyeo Re after he lends her a helping hand for the first time in her life.

One of the images shows Ji Chang Wook with a focused look on his face as he exchanges opinions with the director Kim Yong Wan in order to perfectly portray his complex character. Another photo shows the actor drawing laughter on set as he plays around with a crew member’s headphones. 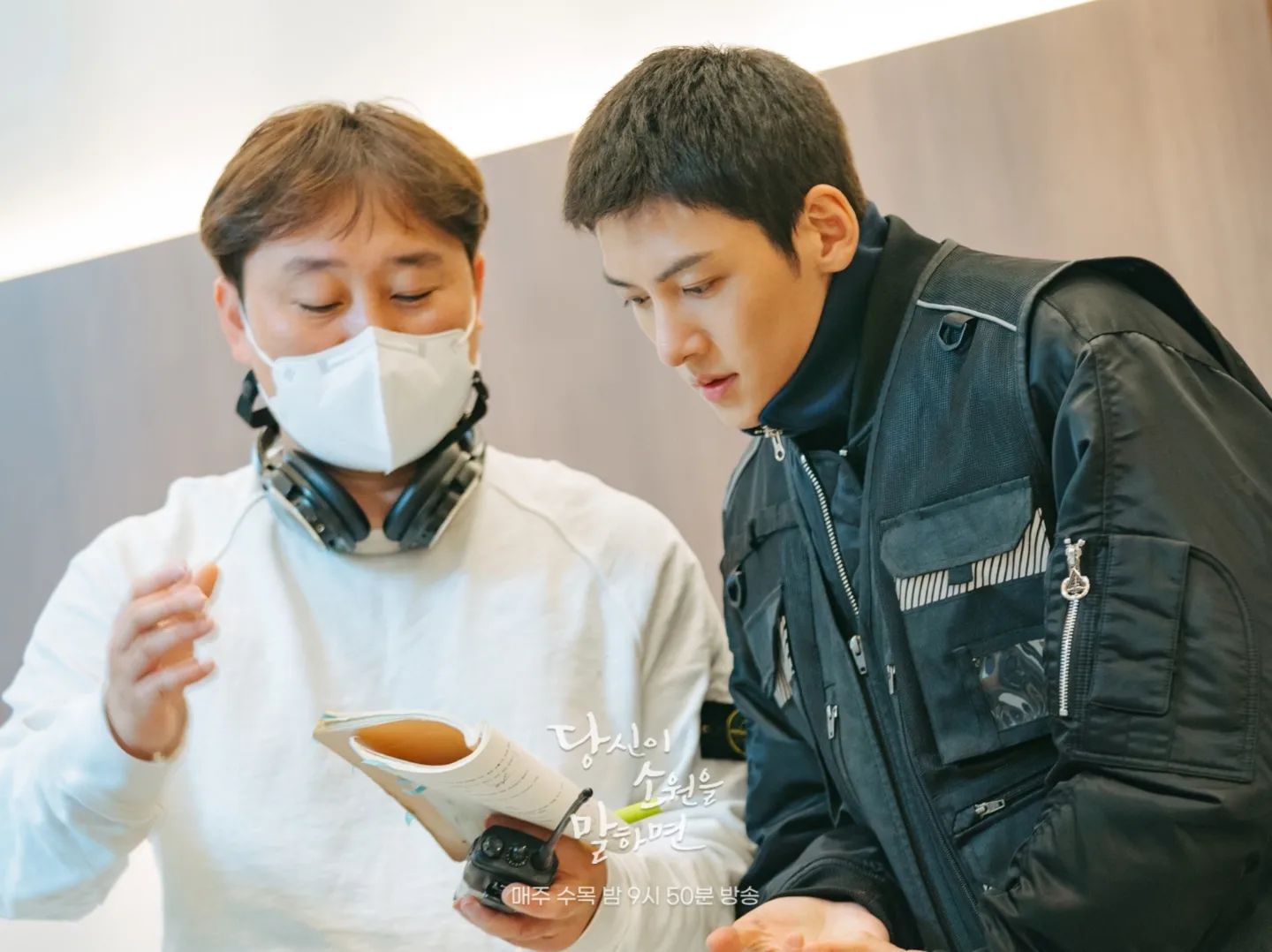 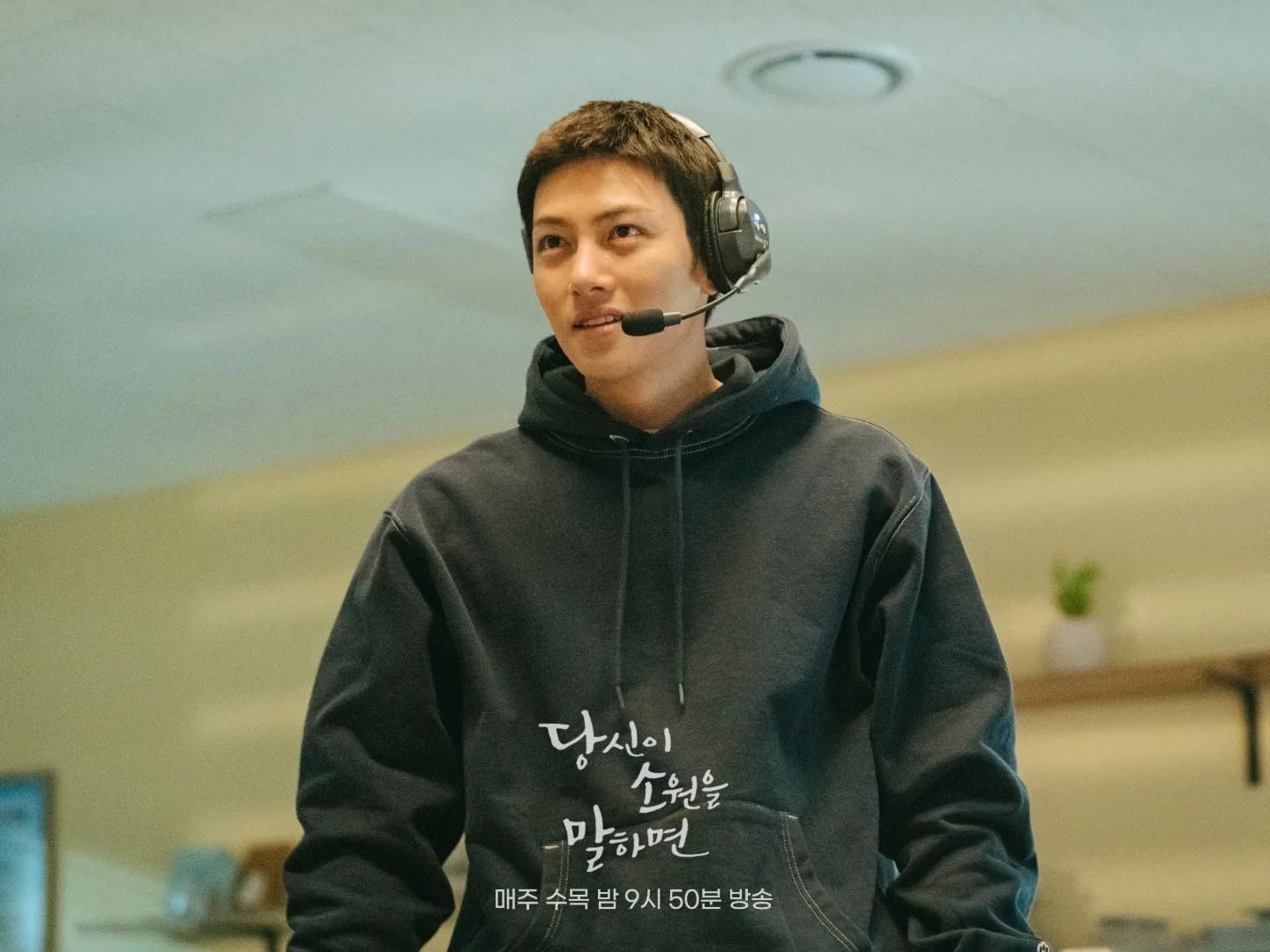 Sung Dong Il carefully looks over his script as he immerses himself into his character Kang Tae Shik. 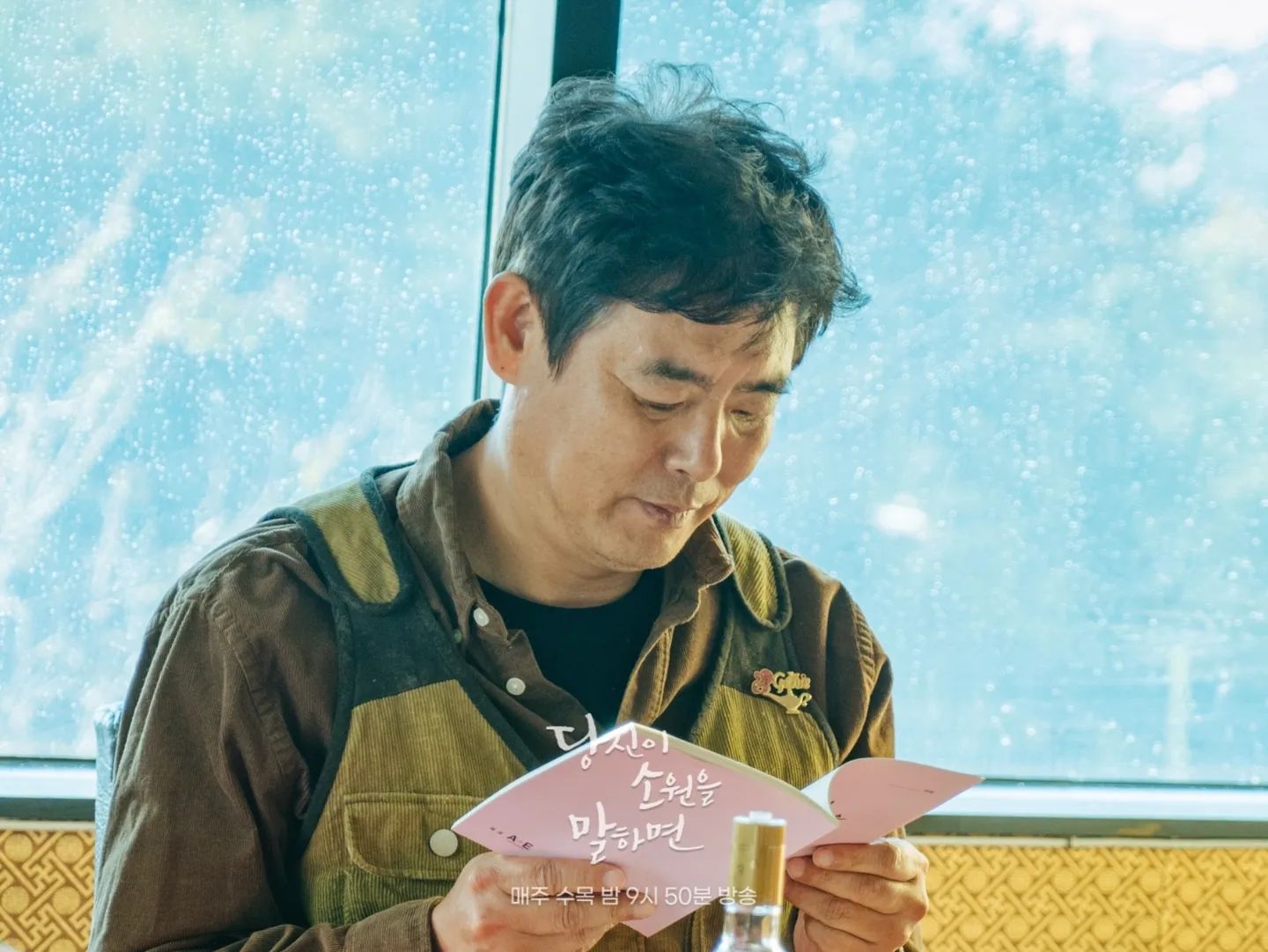 During a break, Sooyoung plays around with the dog that plays Ji Chang Wook’s pet 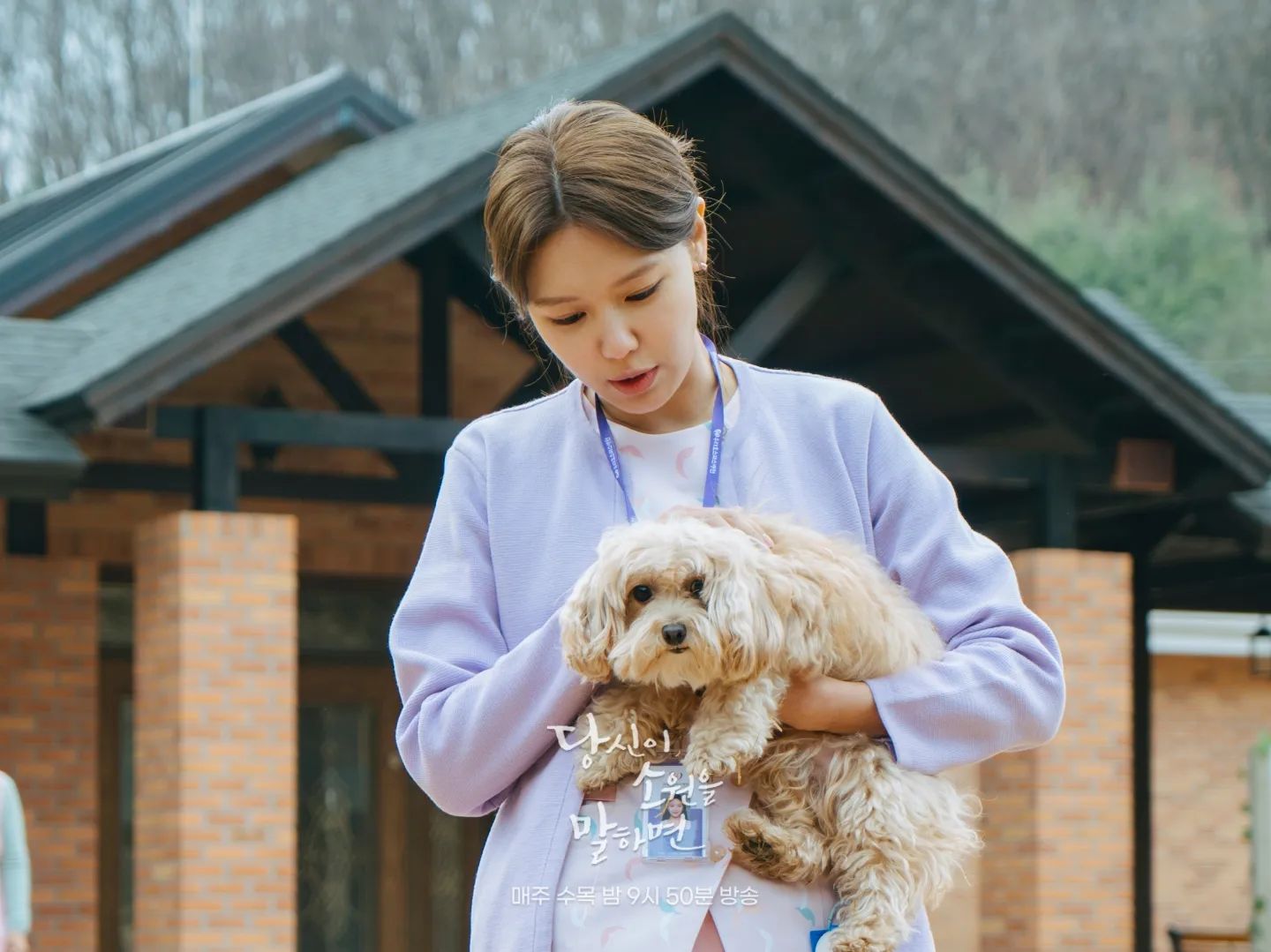 Won Ji An also gets into character, working to act out Ha Jun Kyung in-depth. 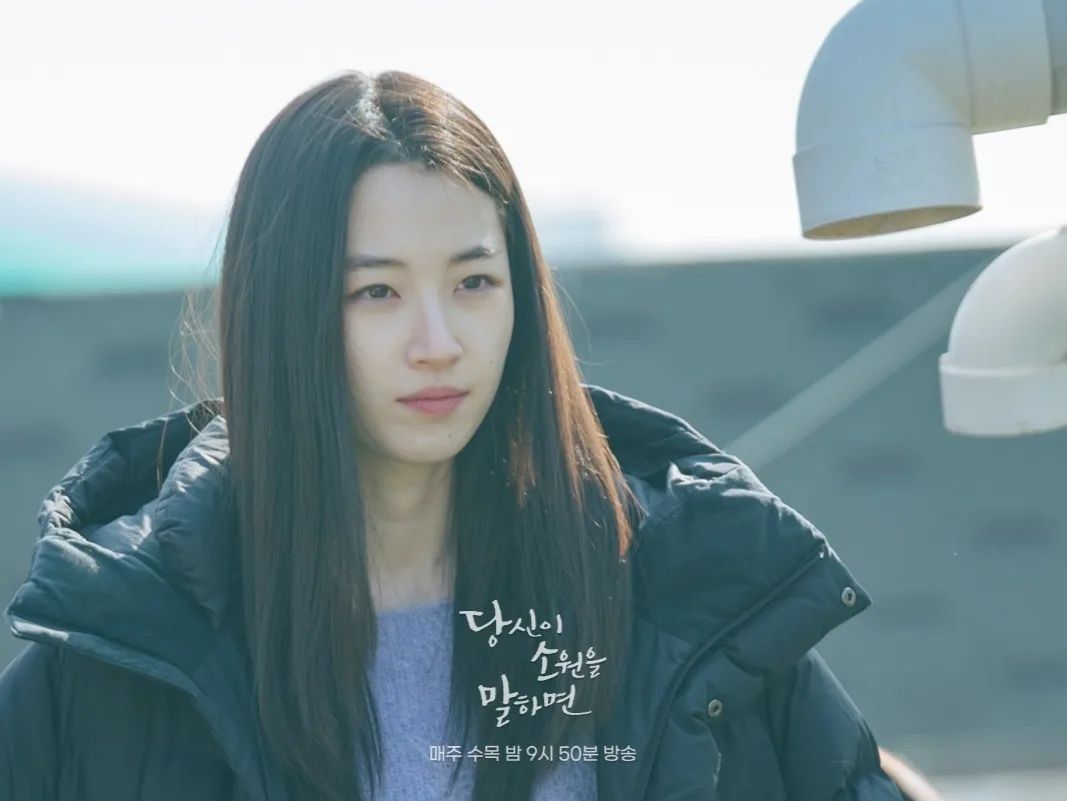 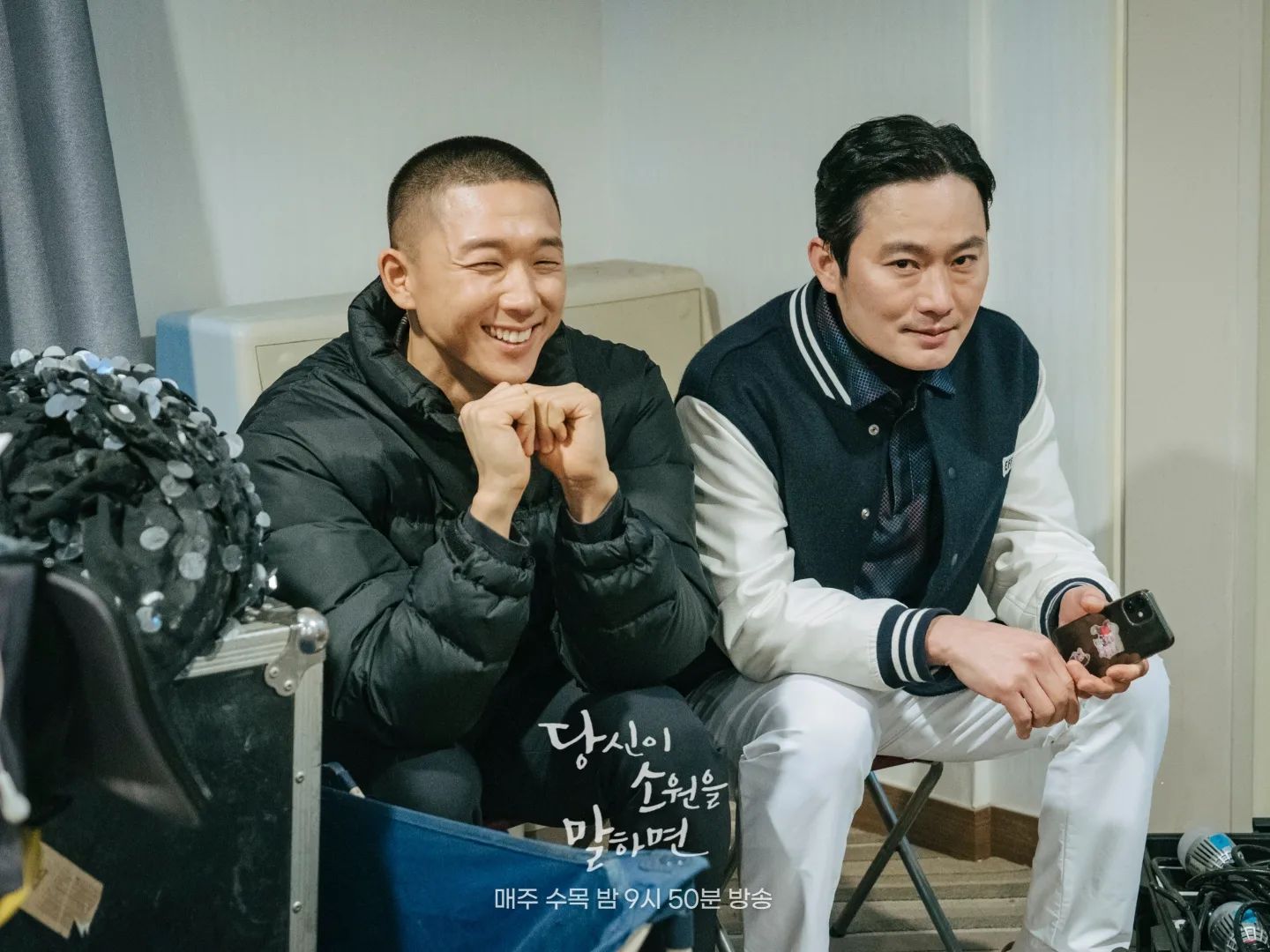 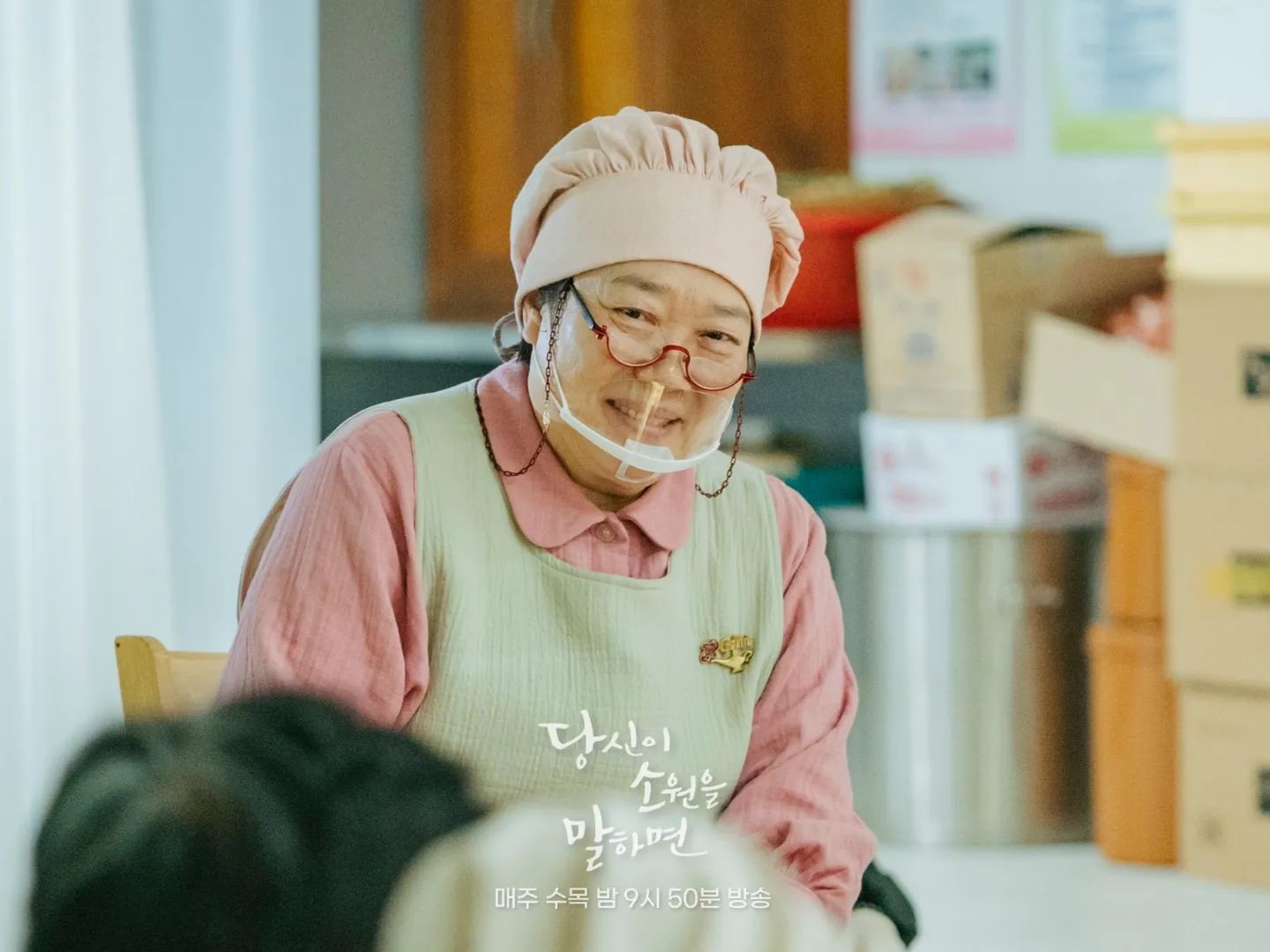 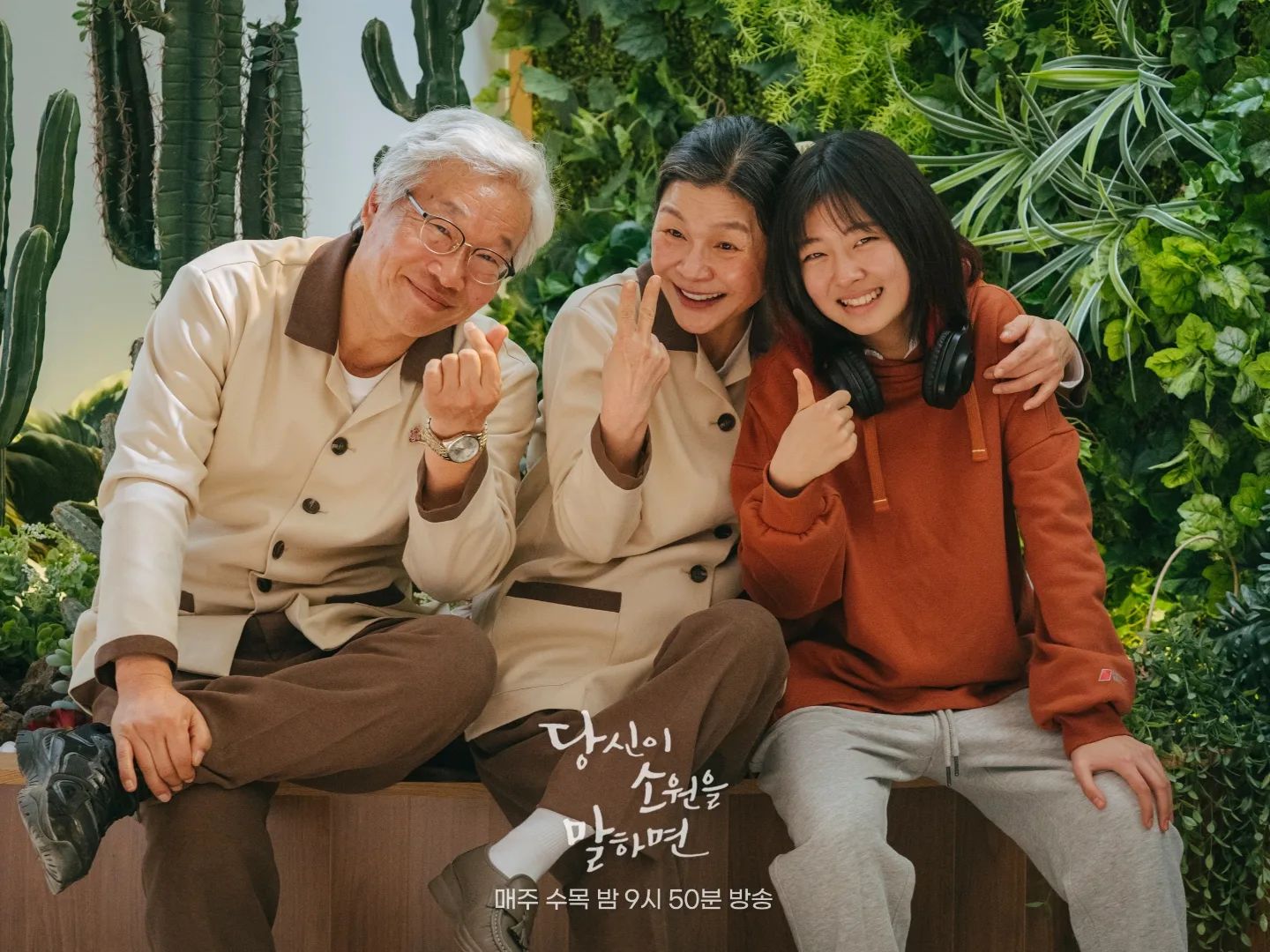 Catch up with the drama below:

Fans Are Worried For NCT Mark And Haechan’s Health After Mark Reveals They Had...