Contrary to what some people would like to believe, K-Pop stars are not only focused on their looks. They also give back to the community through their charitable activities. Many of them have made significant donations to various organizations throughout their careers. As we approach UNICEF’s annual World Children’s Day, commemorated on November 20 each year, a look back at the celebrities most involved in UNICEF campaigns.

This list is of course not exhaustive, as many idols have shown their big heart. Some of them actively participated in campaigns, and others sang for peace. Come take a look at our Top 5. 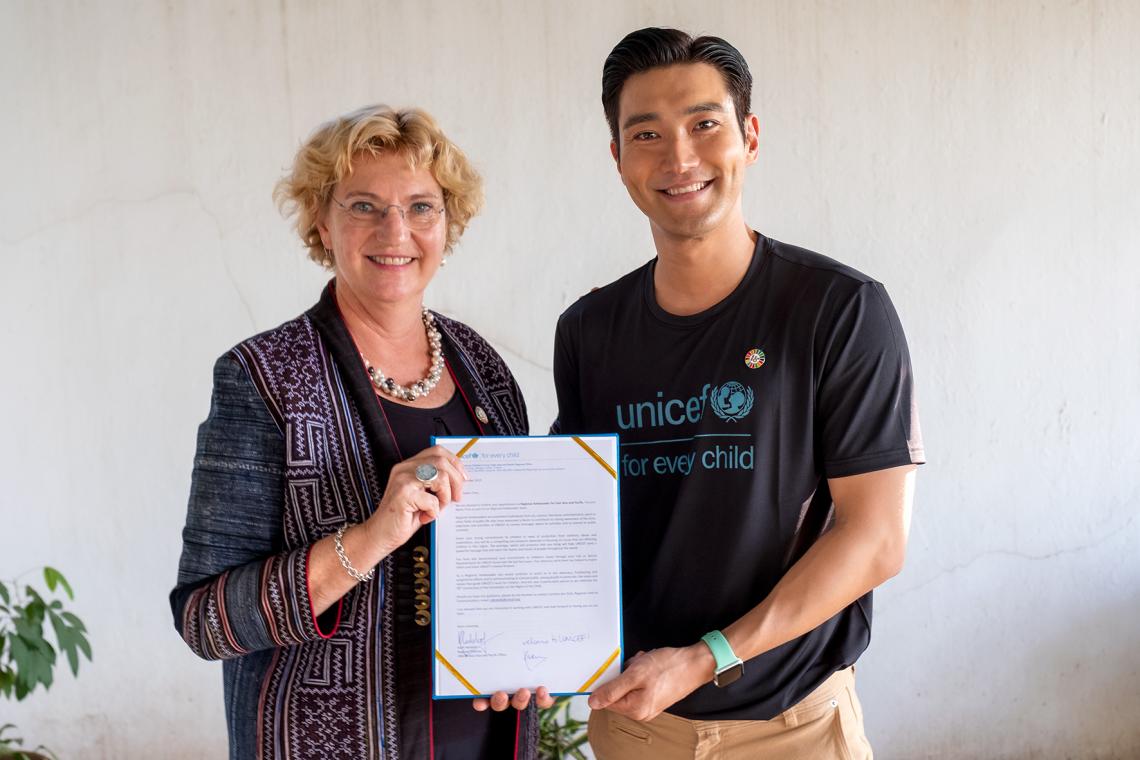 It was in 2019 that SiWon, a member of the pioneer group Super Junior, was chosen to be UNICEF’s East Asia and Pacific Regional Ambassador. It was during an event celebrating the 30th anniversary of the CRC (Convention on the Rights of the Child) that this was announced. Before this event, on November 12, 2015, SiWon was also appointed as a special representative of the Korean Committee of UNICEF. SiWon was able to achieve this role of ambassador thanks to his constant work for the protection of children and their education, particularly in Vietnam.

In support of UNICEF’s campaign against school violence, SiWon and NCT’s JaeMin collaborated with the organization to create the above video. During a recent visit to Vietnam, the two Korean artists met with high school students. They talked about how peer violence affected their students. In 2022, under an agreement signed with UNICEF, SM Entertainment will support the organization’s music education programs for children from underprivileged backgrounds. Some of the celebrities who attended the event included Lee SungSoo (SM Entertainment CEO), Lee KiCheol (UNICEF Korean Committee Secretary General), NCT’s JaeMin, and Red Velvet’s Irene alongside SiWon. 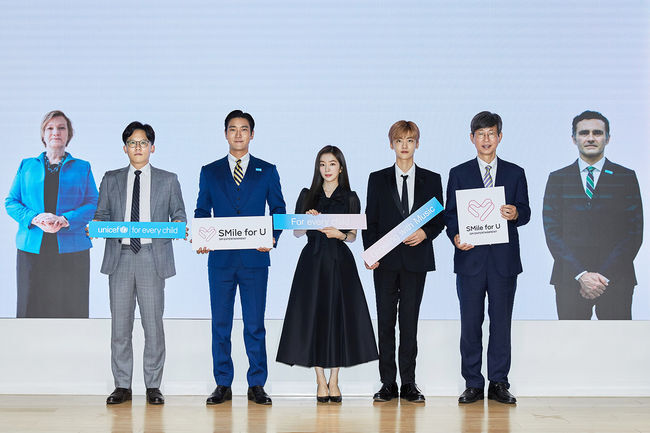 During this event, on June 22, 2022, SiWon said: “We look forward to the beautiful collaboration between UNICEF and SM in the future, and we will help more children dream of a bright future through music.” Irene said, “I will join you in creating a happy world for more children through the Smile for U campaign,” and JaeMin said, “I support more children to be happy with music.” – Daum 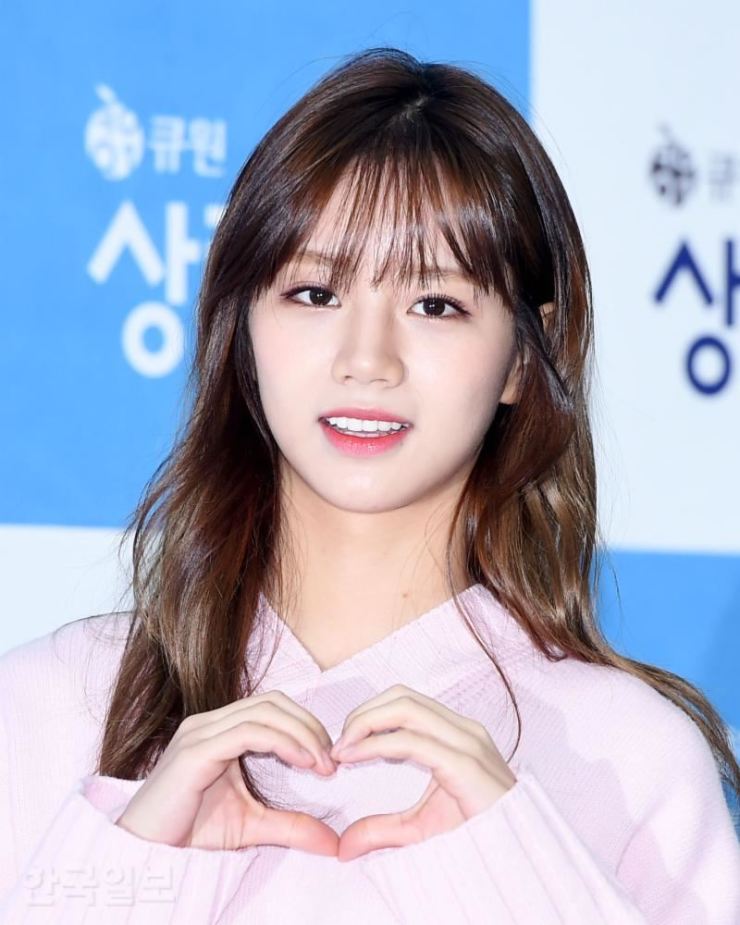 It is with a donation of one hundred million won that the singer joined the very selective UNICEF Honors Club. Her donations will allow the most disadvantaged children to have access to education and to do disease prevention, particularly AIDS in Asia. On June 9, 2021, for her birthday, she made a new donation of fifty million for the “We=She” campaign to provide hygienic protection to young girls. Even being the youngest of the Honor Club, she is very generous. 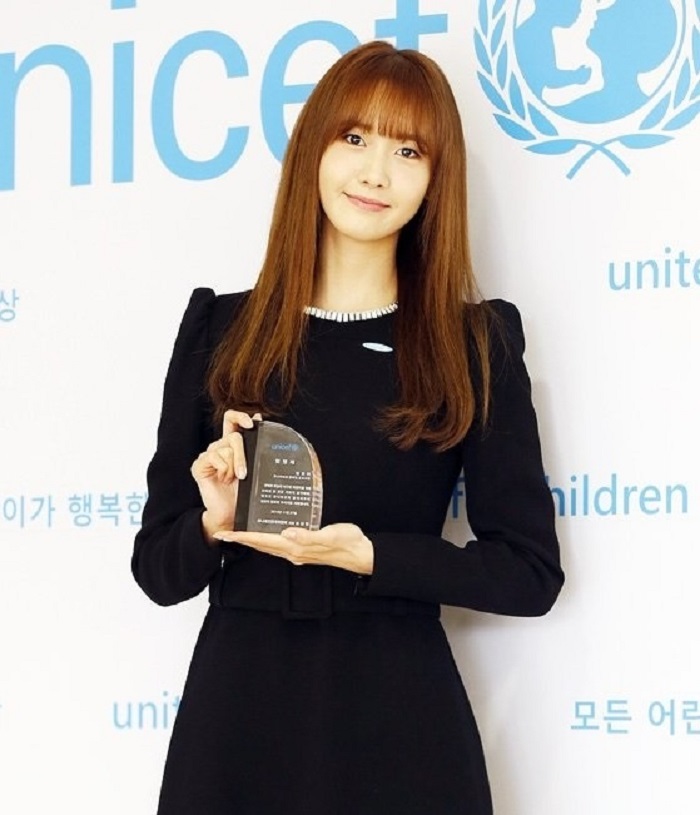 Placebo premieres cover of Tears for Fears’ “Shout” – 105.7 The Point

Before becoming a K-Pop idol, YoonA had already contributed to various charitable organizations. She has been making donations since 2010, and she was invited to meet the first lady of South Korea in 2018. She has also supported various education and awareness campaigns. Like HyeRi, she is also a member of the Honors Club.

For the “Promise” campaign, K-group EVERGLOW released a self-titled song that incorporates sign language gestures. The description of the video reads: “The song ‘Promise’ is a song about the hopes of children dreaming of a beautiful and peaceful world.” Accompanying this single, a dance challenge was launched to raise funds for UNICEF. 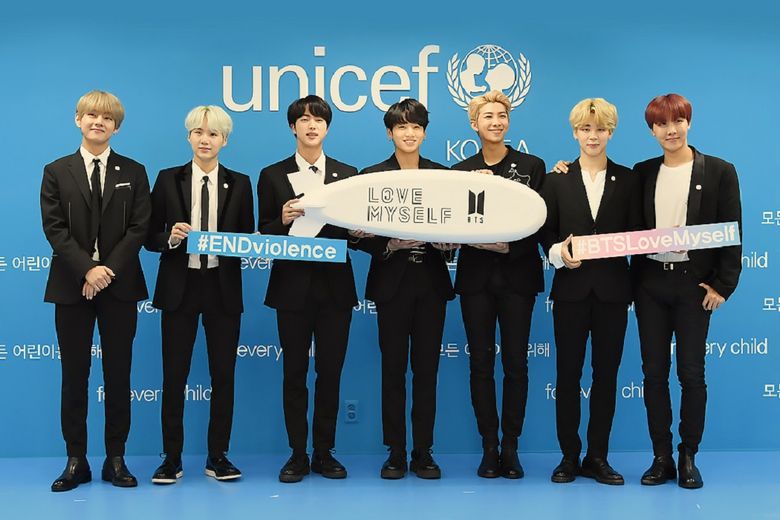 It was impossible to talk about UNICEF without mentioning BTS, their biggest ambassador in Korea who, last year, gave a speech at the United Nations headquarters to raise awareness for the cause of the NGO. The BTS’ “Love Myself campaign” was launched in 2017 to support UNICEF’s efforts toward ending child violence. It was also aimed at promoting global love. In 2018, members of the group donated 600 million won to UNICEF as part of their campaign’s second anniversary.

Lee KeyCheol, executive director of UNICEF in Korea, has mentioned BTS saying: ”South Korea has made two major achievements for the last 60 years. The first one was its democracy and economic development. And the second one was producing BTS”. It highlights how important is BTS’ contribution to the UNICEF.

Besides their albums, the members of BTS also sold various merchandise. During their time in Korea, they took part in the ice bucket challenge and donated to a foundation that will build a treatment center for individuals with ALS. In 2018, BTS’ leader RM also gave a first speech at the UN General Assembly. The following year, BTS attended the 73rd session of the UN General Assembly during a ceremony of UNICEF’s global partnership Generation Unlimited, on September 24, 2019.

Idols are not the only ones who donate, but also actors. We can cite for example Lee ByungHun, Gong Yoo, JiSung, Won Bin, or Kim RaeWon. Moreover, we can spot more and more idols wearing UNICEF every child ring, showing that a lot of idols and celebrities regularly donate to the NGO.

Bias Duality: The Face Of First Love, Ong SeongWu Is A Microcosmos Of Magic

Watch: IVE Takes 10th Win For “After LIKE” On “Music Bank”; Performances By NCT...

SM Apologizes + To Send Out Reprints After Accidentally Omitting NCT 127’s Doyoung From...