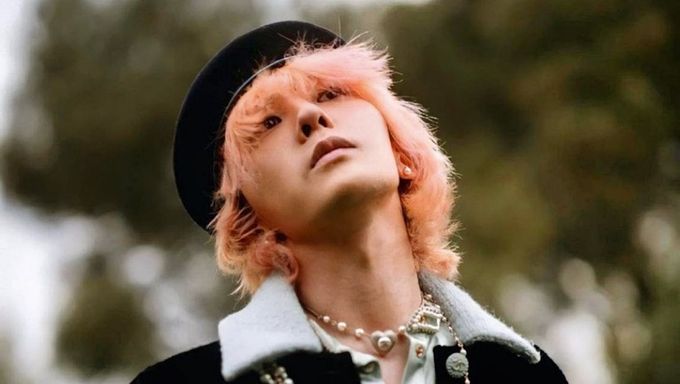 Welcome to the forty-second article of Kpopmap’s weekly series “Idol vs. Model“!

This series will explore some idols with so much modeling potential that people who see them for the first time might confuse them with models instead of K-Pop idols.

Check out the rest of our “Idol vs. Model” articles here!

Readers voted for BIGBANG’s G-Dragon in our weekly poll to be featured this week.

Before starting this week’s series, you can vote for who you want to see featured in next week’s article. If you would like to see a different idol (not mentioned in the poll) featured in the series, please leave their name in the comments and we will add them to the vote over time.

Who would you like to see in the next “Idol vs. Model” article? 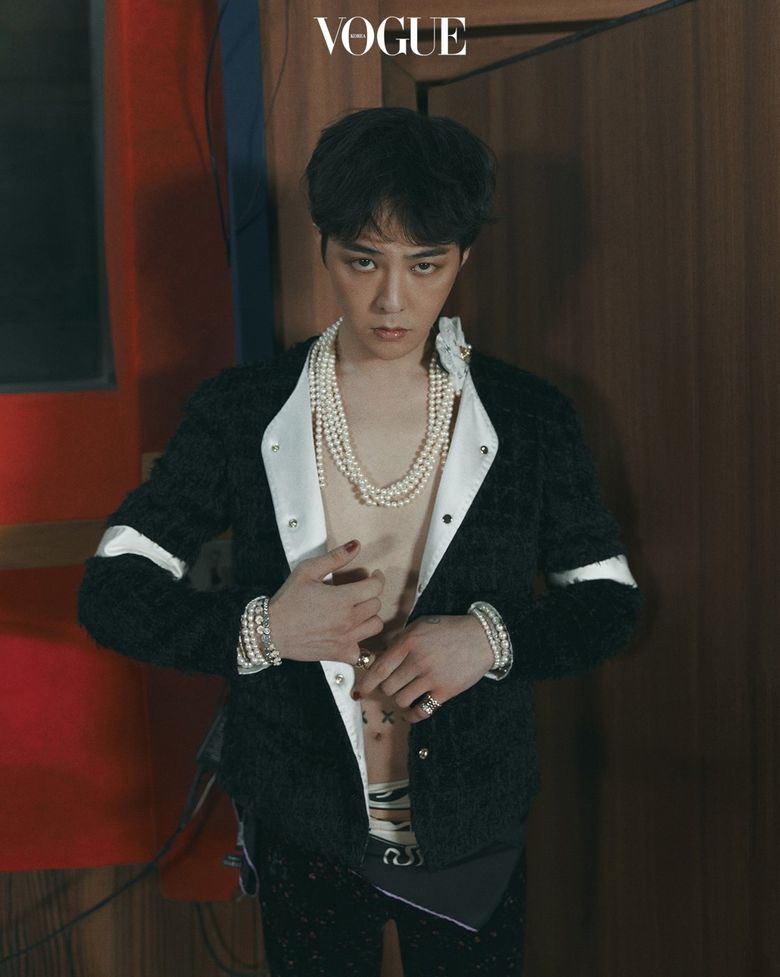 G-Dragon is famous as a member of the legendary iconic boy group BIGBANG. They are known for their massive impact on the K-Pop world and record-breaking discography. G-Dragon is especially known in the group for being hard-working and a perfectionist when it comes to his music.

Today, however, we’re going to take a look at his impact as a fashion icon and muse in the Korean and international fashion worlds.

Firstly, it is no secret that G-Dragon is one of the reasons why luxury fashion brands started using K-Pop idols as ambassadors. This is due to his luxury-personified aura.

He is the brand ambassador and model for a number of brands including one of the most sought-after luxury brands, Chanel. He has even been the muse of fashion industry giants such as Karl Lagerfield. This only goes to show his absolute impact. 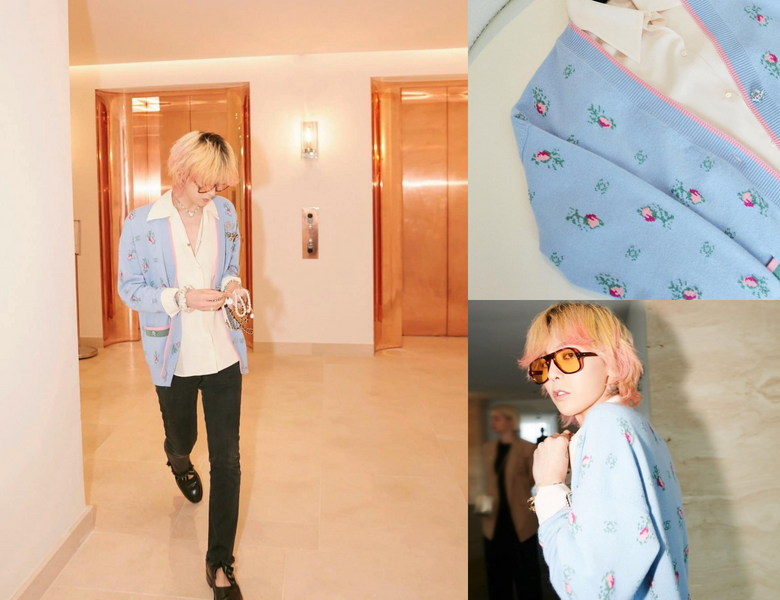 G-Dragon takes fashion to another personalized level. He has his own brand called Peaceminusone with his flair envisioned in each piece. He often collaborates with Nike to release special edition sneakers, too. 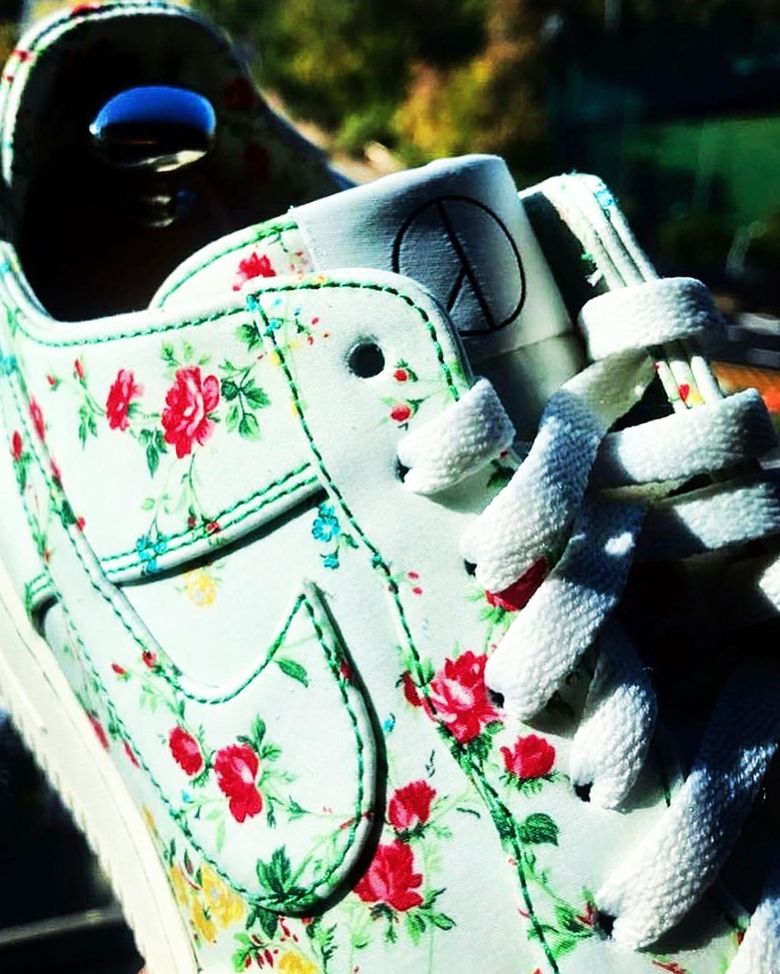 Known for his ability to pull off any fashion look as if each piece of fabric was hand-crafted and stitched with his essence in mind, his style is unmatched. From airport outfits to full glam and high fashion, he rocks it all. Even in minimalistic or casual clothes, you can tell that he puts a significant amount of thought into how he looks. 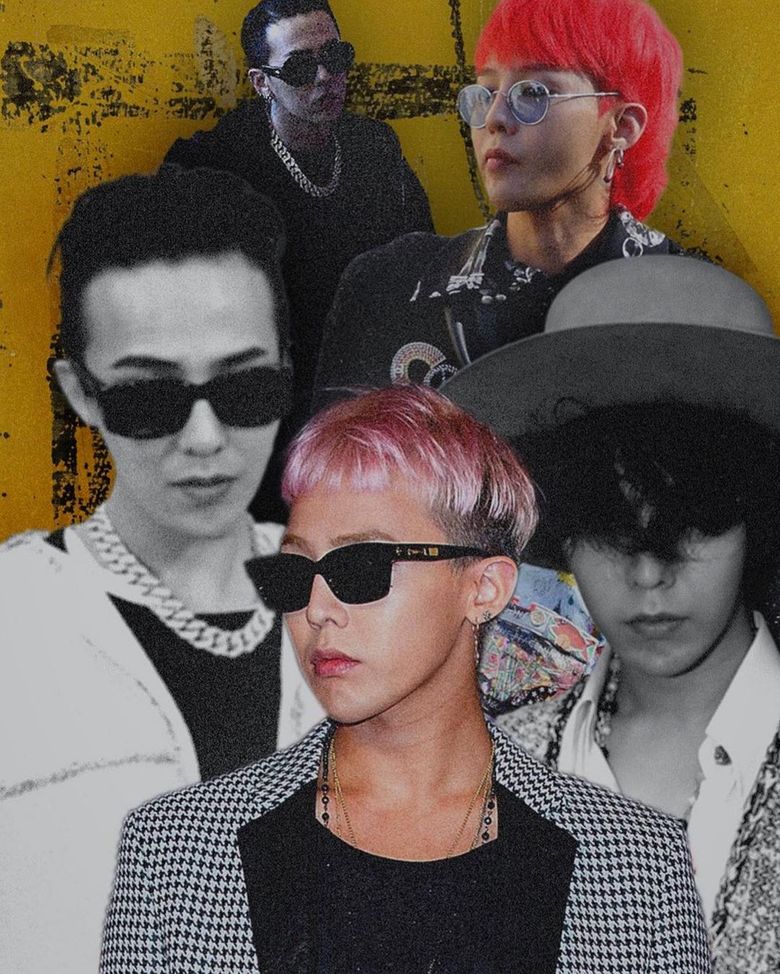 Thirty Years After ‘The Joshua Tree’, U2 Were A Band Reborn On Stage 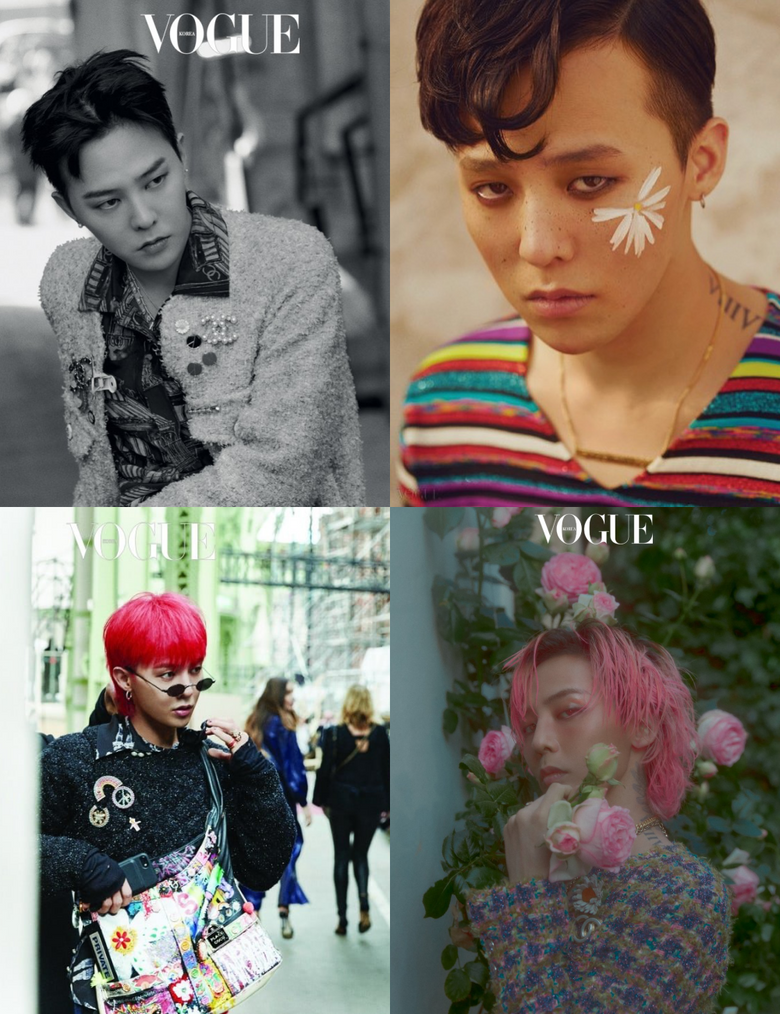 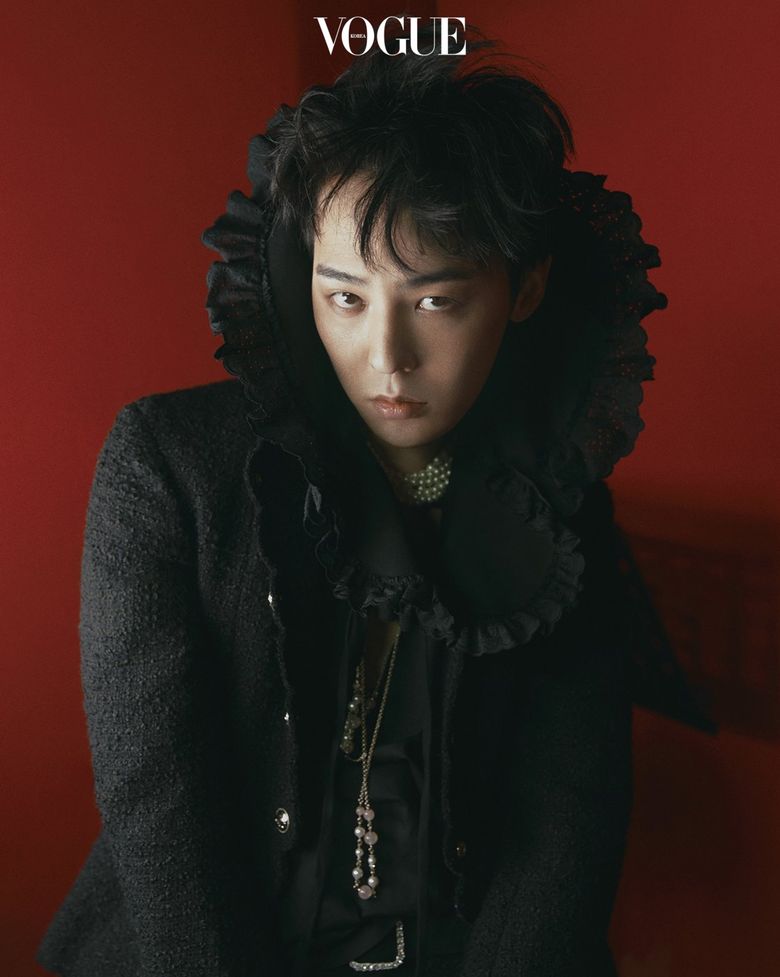 He especially pays attention to fine details from his accessories, to his hair color, phone case, and his nails. 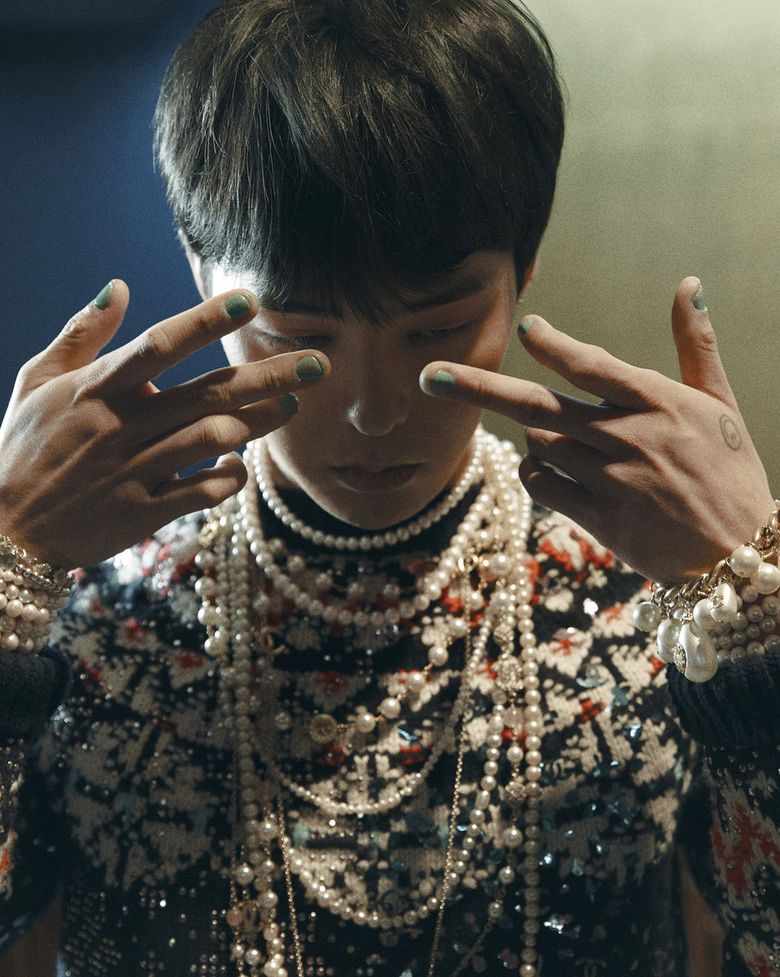 He is art in walking form regardless of the outfit.

G-Dragon is the original trendsetter. His influence when it comes to fashion is unrivaled and many anticipate his outfits whenever he has promotional activities. As an instrumental figure synonymous with the fashion culture, G-Dragon is in the top ranks of the field. 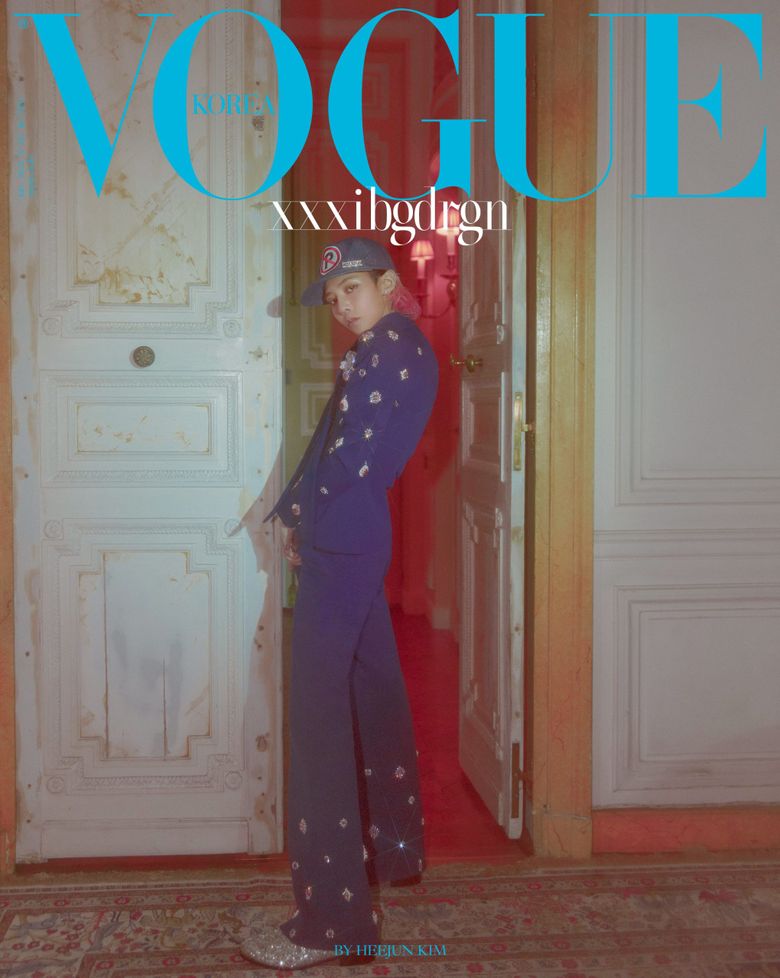 Lastly, as much as his fashion makes the world his runway; so do his visuals. G-Dragon has a profound aesthetic to him. He is purely handsome and radiates a ray-like aura and charm that is hard to miss. 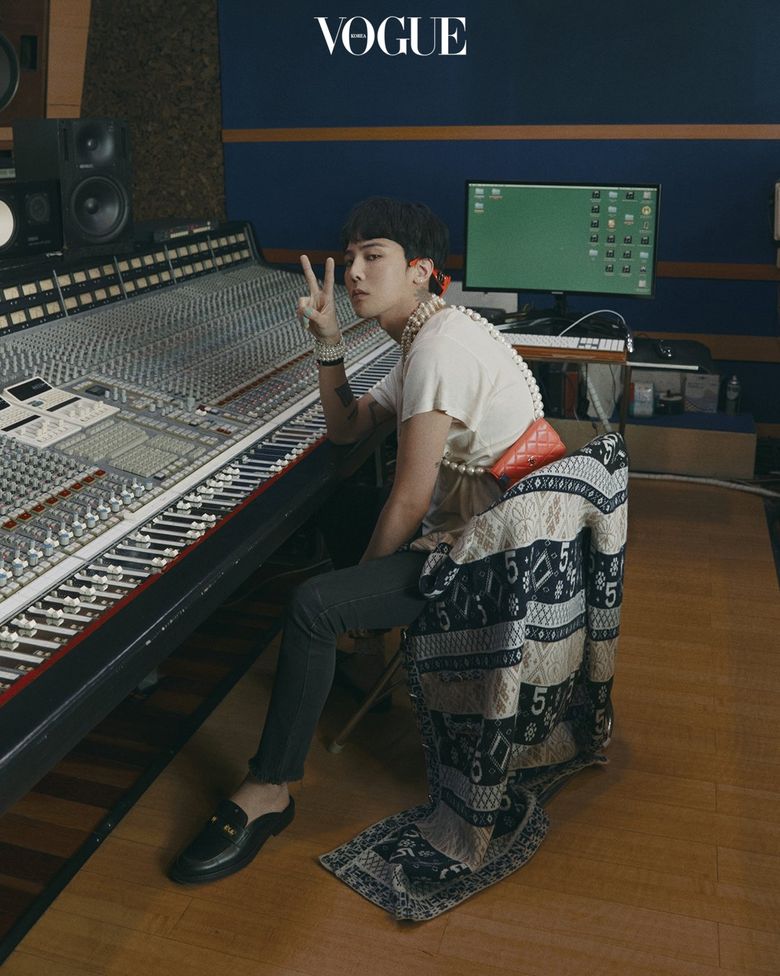 If you knew nothing about K-Pop or BIGBANG, G-Dragon would definitely seem like a model at first glance. Do you agree?

Don’t forget to check out all previous articles of the Idol vs. Model series, you can find them directly from this collective list:

You can check out some previous features below:

Leona Naess Opens Up About Revitalizing Her Career

‘I knew this was different’: Nick Drake’s producer on misunderstood classic Pink Moon |...

Joey Bickell is today’s Team Rizz member of the day! – 105.7 The Point