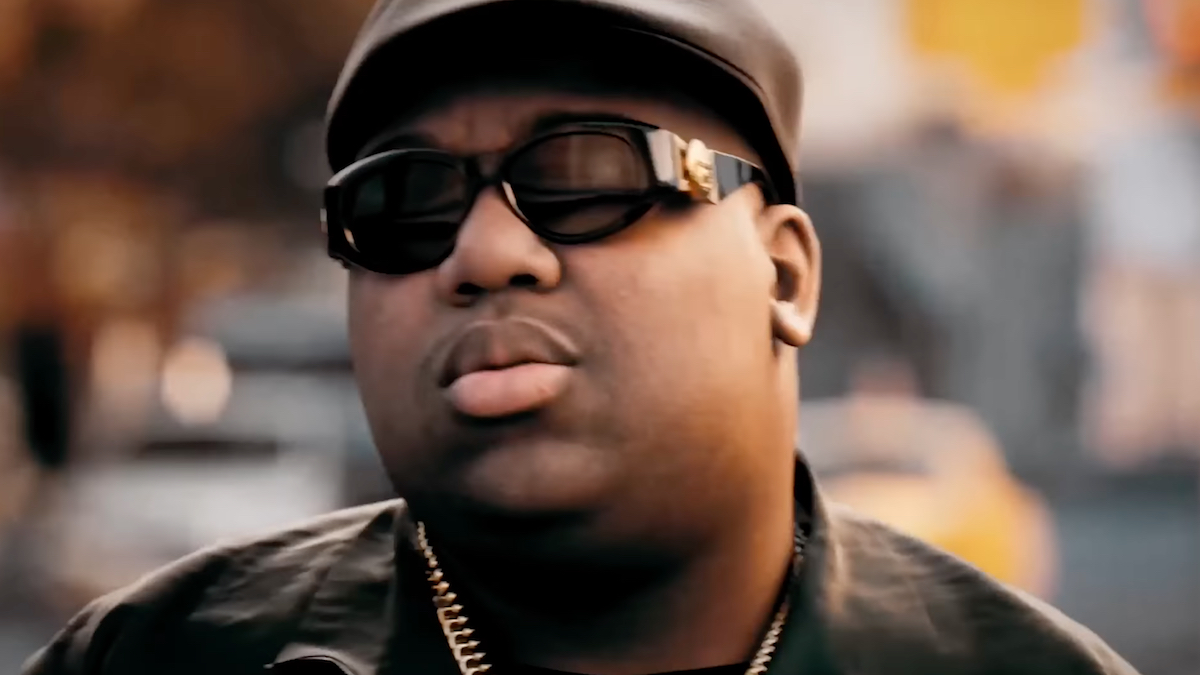 The Notorious B.I.G. will become a “true-to-life, hyperrealistic” avatar in a forthcoming virtual-reality concert, coming exclusively to Meta’s VR and Facebook platforms. The Notorious B.I.G. Sky’s the Limit: A VR Concert Experience is set to premiere December 16th in honor of what would’ve been the late rapper’s 50th birthday.

Sky’s the Limit is produced in collaboration with the Notorious B.I.G. Estate, and will feature the avatar Biggie spitting through beloved classics from his discography. Additionally, he’ll lead fans on a VR experience in Meta Horizon Worlds in “The Brook,” a virtual recreation of his Brooklyn hometown in the ’90s. With Biggie’s speaking voice performed by writer and music journalist Touré, the VR experience will be a “narrative journey” through a day in the rapper’s life.

Biggie’s mother Voletta Wallace said in a statement: “Having the ability to create a variance of new opportunity to showcase my son Christopher’s music through the advancement of technology is hard for me to grasp at times. However, I’ve found so much excitement in the process of developing his avatar, understanding the value added for fans to experience him in ways unattainable until now. Thank you to all who have contributed to bringing this project to fruition.”

Sean “Diddy” Combs, The Lox, Latto, Nardo Wick, Lil’ Cease, and DJ Clark Kent are all also set to perform alongside Biggie’s avatar, although it’s unclear exactly how they’ll pull that off. We’re not sure this is what Biggie meant when he said “sicker than you’re average,” but — oh well. RSVP to Sky’s the Limit here, and see the digitized Notorious B.I.G. in the trailer for the concert below.