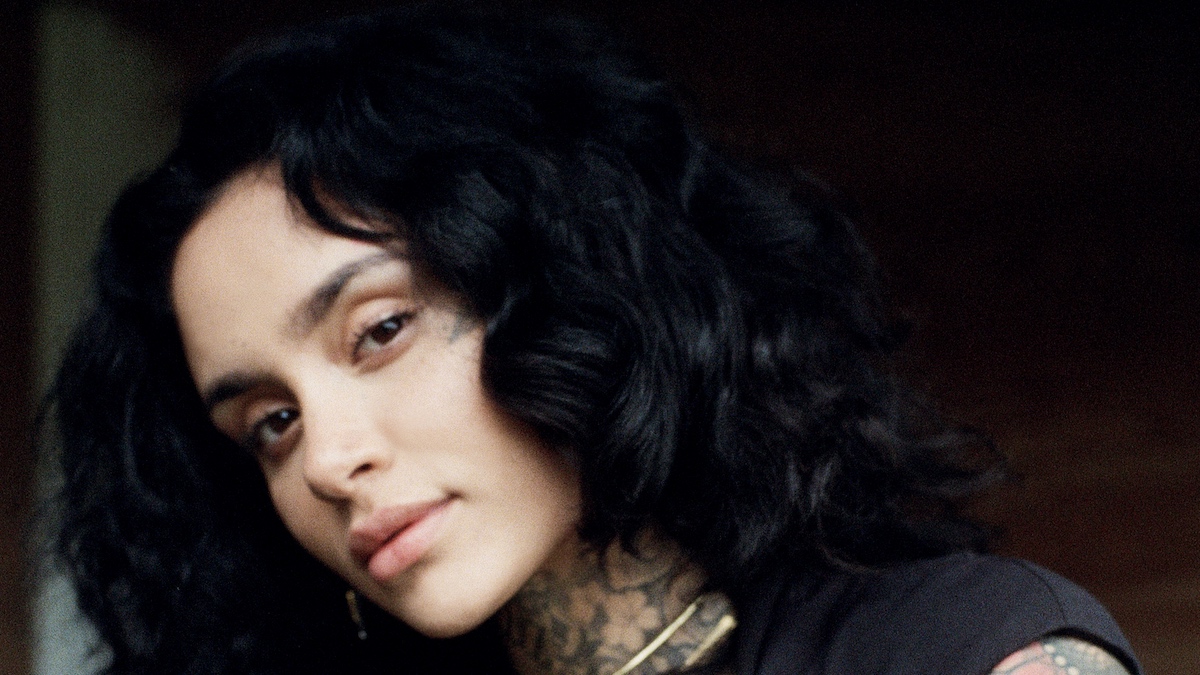 Kehlani has charted quite the course for her upcoming “Blue Water Road Trip” across North America and Europe this year, and she’s got plenty of new material in tow thanks to her latest album blue water road.

What Is Kehlani’s Next Tour?

The “Blue Water Road Trip” consists of two legs, with 28 shows in North America followed by 15 in Europe. The journey begins in Raleigh, North Carolina on July 30th and continues along the East Coast to the likes of Miami, Washington, DC, New York, Boston, and Philadelphia into mid-August. Heading to the Midwest via Pittsburgh and Cincinnati, the tour hits Minneapolis on August 19th, Detroit on August 22nd, Chicago on August 26th, and Indianapolis on August 28th before turning south for three nights in Texas between August 30th and September 3rd.

Kehlani settles west starting on September 6th in Denver, followed by stops in Las Vegas on September 9th, Los Angeles on September 10th, and Phoenix on September 14th. The tour also passes through Portland, Seattle, and Vancouver before a hometown show in Oakland on September 30th. The North American leg officially closes after nearly a month’s break on October 21st in Honolulu.

The European tour opens a month after that in Copenhagen, Denmark on November 17th. The circuit travels to cities including Stockholm, Berlin, Vienna, Milan, and Paris before crossing over to the UK for a London concert on December 4th. Shows in Dublin, Glasgow, and Birmingham follow, and the tour then wraps in Manchester on December 12th.

Who Is Opening for Kehlani on Tour?

Kehlani will be supported by singer-songwriter Destin Conrad for all dates, while rapper Rico Nasty will join the “Blue Water Road Trip” exclusively on its first leg.

Tickets are available now via Ticketmaster. For every date selected, be sure to check for available add-ons, which vary based on venue.

See Kehlani full list of tour dates below, and get tickets to all of her upcoming concerts here.

“I thought, ‘I bet they’re referring to people like us'”