Highly Suspect have announced a 2023 US headlining tour with support from Dead Poet Society. The outing kicks off February 3rd in Fort Lauderdale, Florida, and runs through March 3rd in Indianapolis.

Following their headlining run, Highly Suspect will link up with Muse for the British band’s “Will of the People” North American tour alongside Evanescence. Those dates run from April 2nd through the 20th.

Highly Suspect have been going strong since their formation in 2009, rising to the major-label ranks via Warner Music Group’s 300 imprint. The band has since notched a Grammy nomination and released its fourth studio album, The Midnight Demon Club, in September. A fall 2022 tour in support of the LP recently wrapped up earlier this month.

You can see the full list of dates for Highly Suspect’s 2023 headlining tour below. Get tickets here. 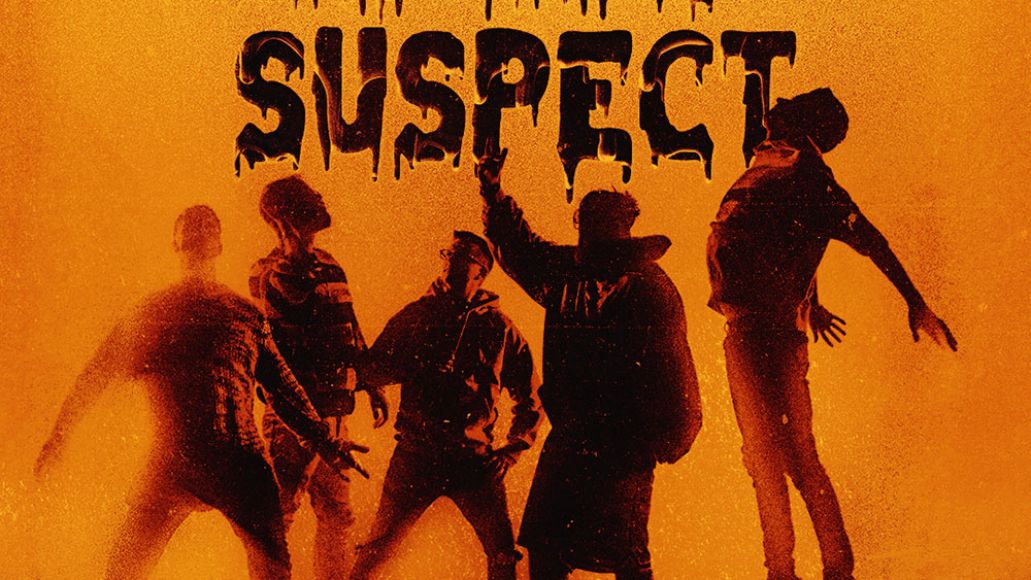 Watch: Song Joong Ki Dreams Of Revenge After Resurrecting As The Youngest Son Of A Chaebol Family In “Reborn Rich”