“Good Job” is an on-going K-Drama on ENA. The drama stars Girl’s Generation’s YuRi and Jung IlWoo side by side. The couple reunited again after “Bossam: Steal The Fate”. “Good Job” tells the story of a chaebol detective, Eun SunWoo, investigating about a mysterious necklace and a job seeking Don SeRa with a keen sight.

The production team commented that the two perfectly embody the charms of their characters and one should look forward to it. The drama is the perfect entertainment package for your Wednesdays and Thursdays. If you need more convincing proof, we have it!

This article may contain spoilers.

“Good Job”’s Eun SunWoo is the chairman of Eungang group. He is presented as a charismatic man with strict mannerisms and unmatched confidence. But there is another side to him. In episode 1, the wealthy chaebol walks into a secret room in his office and we are introduced to an array of costumes, gadgets and weapons.

SunWoo is a man with both brain and brawns. He can take down his opponents in no time and solve the most complicated puzzles. In episode 1, SunWoo was investigating about the reappearance of a mysterious necklace, The Queen’s Tears. The necklace went missing only to appear at an auction 20 years later. SunWoo disguises himself as an old man and successfully managed to sneak into the CEO’s (Jung GaHyun) office, one responsible for the auction he was investigating. He bravely confronts her, even though the place was highly secured and even though she threatens him with a gun, he doesn’t budge a bit. He also discovers that the ledger is in fact in the dog’s chain.

“Good Job” introduces Jung IlWoo as Eun SunWoo, a new hero in K-Drama land! One with cool moves, high IQ , charismatic vibes and top-tier visuals, which is just another story to swoon over. 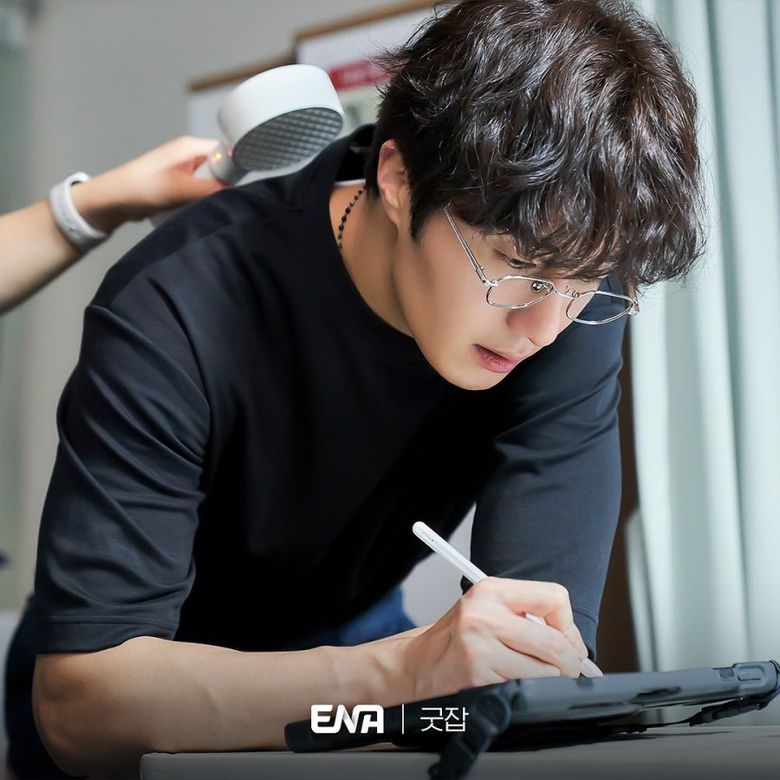 2. “Good Job” Brings Our Favorite Couple Back On Screen

“Good Job” brings Jung IlWoo and YuRi back on-screen. The couple previously appeared on MBN’s special drama, “Bossam: Steal The Fate”. The heart-touching drama tells the story of the oppression of women during the Joseon era. The couple left us in awe and tears and now they are back but with a new look. 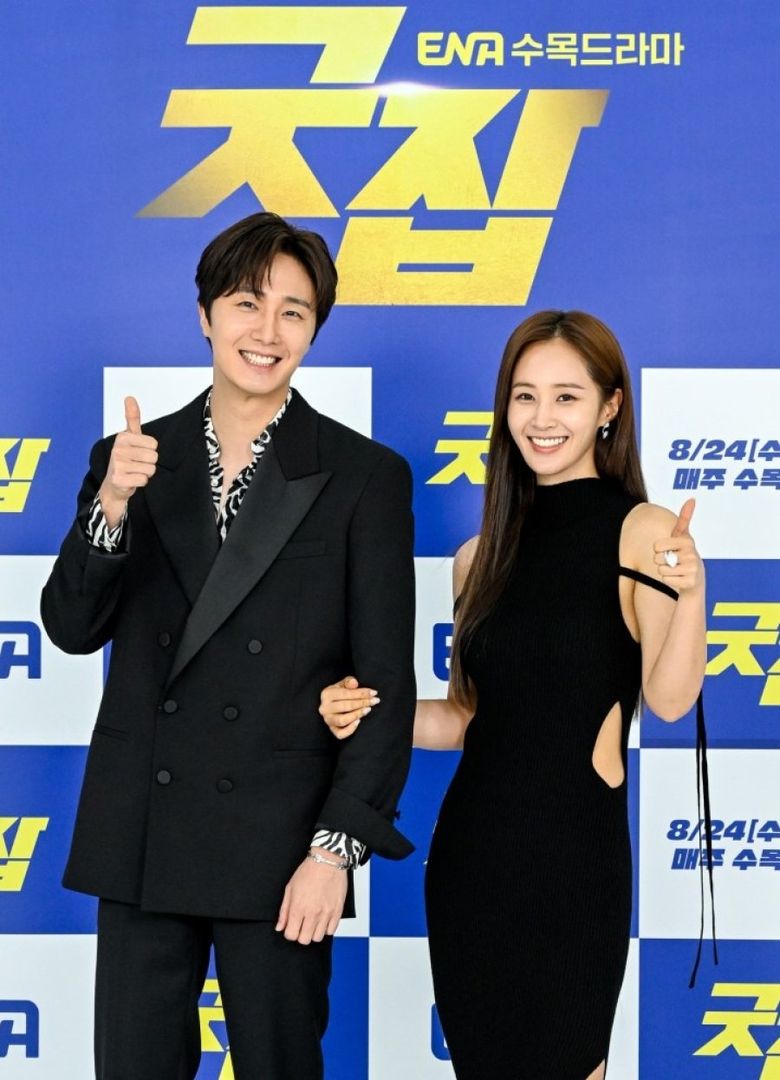 Jung IlWoo plays Eun SunWoo, who is a special detective who works in disguise, whilst YuRi plays the role of Don SeRa, a woman with eyesight as sharp as an eagle. She can spot minute details within the range of 1 km but she cannot overdo it, so she has kept it as a secret. But the two join hands in “Good Job” to solve the most complicated cases. 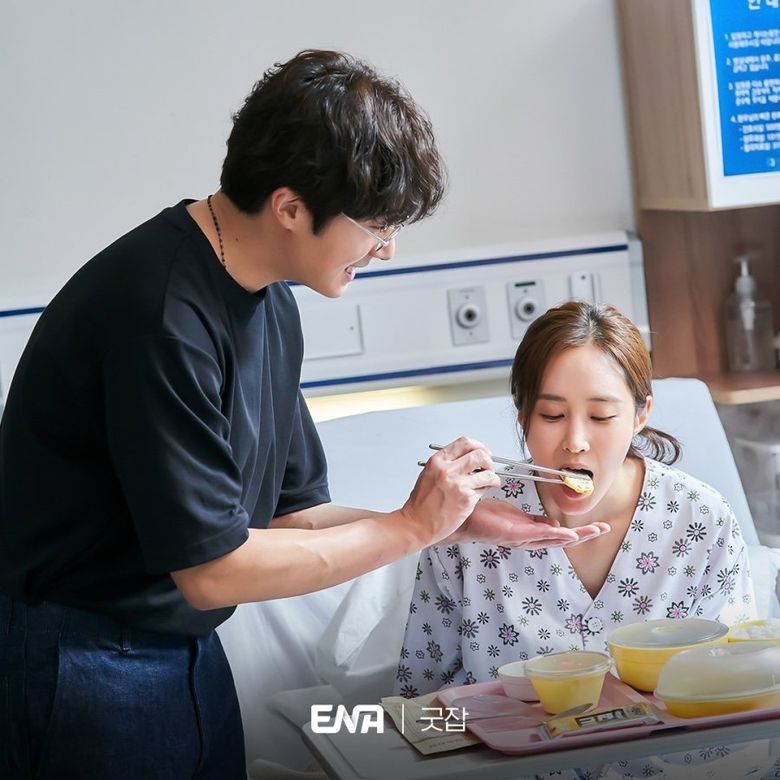 3. A Perfect Blend Of All Genres

When we say “Good Job” is a full entertainment package, we really mean it! The drama is a perfect blend of everything. Romance? Check. Action? Check. Comedy? Check. And the list goes on.

In each new episode of “Good Job”, a new case is brought forward for EunWoo and SeRa to solve together. The two bring an adventurous, action- filled ride together for the viewers. And oh! Not to forget the blooming romance between the two. Our fingers are crossed for them! 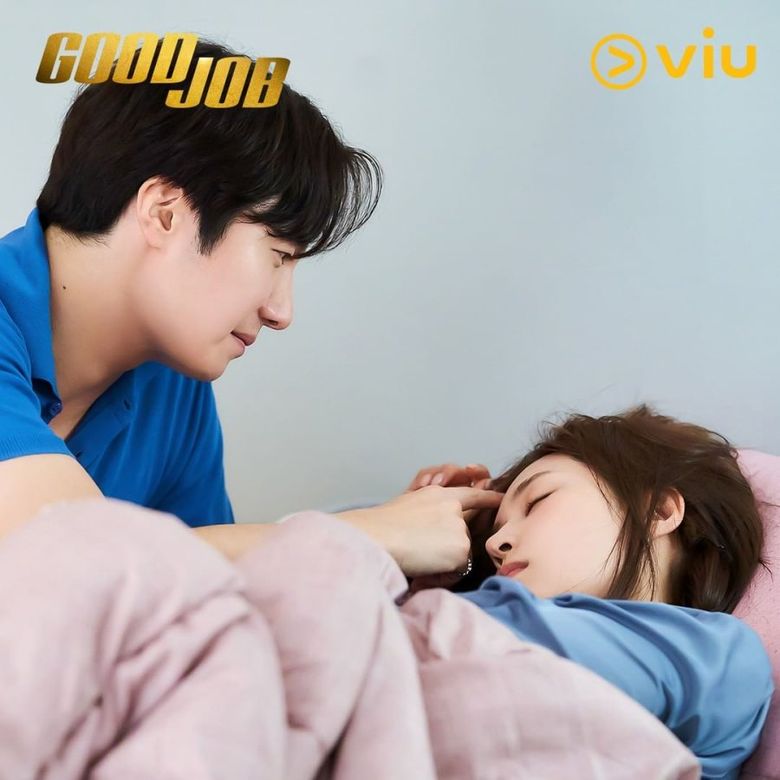 “Good Job” also contains the element of comedy, which makes the ride even more enjoyable. Whilst the show started on a very serious note, when SunWoo tries to escape, he was supposed to get on a heavy black bike but unfortunately, it is hidden by a truck. Instead, he spots Sera’s pink scooter and rides on it instead. The moment is absolutely hilarious when the guards were riding side by side with him, trying to get a hold on him.

Since then, the drama has a comic touch to it, with many moments that make us clench our stomachs!

“Good Job” continues to enthrall us with exciting new episodes, with each case bringing a new case forward accompanied with thrill, romance and comedy.

Are you watching this drama? Let us know your favorite part of it.

Fans Discover Where ATEEZ’s Mingi May Have Gotten Inspiration For His New Fiery Hair...

4 Times Chungha Proved She Was A Good Friend Through Her...