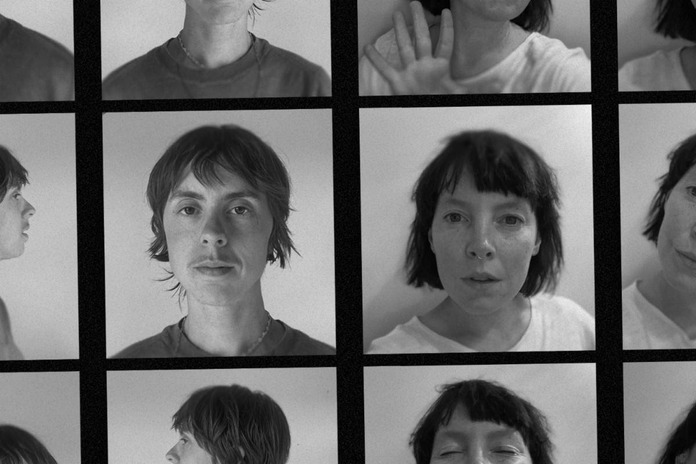 Hand Habits (aka Meg Duffy) has shared two new singles: “Greatest Weapon,” which features Nick Sanborn and Amelia Meath of Sylvan Esso on backing vocals, and “Under the Water,” which has Meath on lead vocals. Both singles are out now as part of Psychic Hotline’s Singles Series. Listen below.

Meath elaborates on “Under the Water” in a press release: “I wrote it all in one go—learning how to hold my head underwater when I was a kid was a moment of independence that I hadn’t been expecting—all of the sudden I was able to be completely alone in the pool—even when I was surrounded by people.”