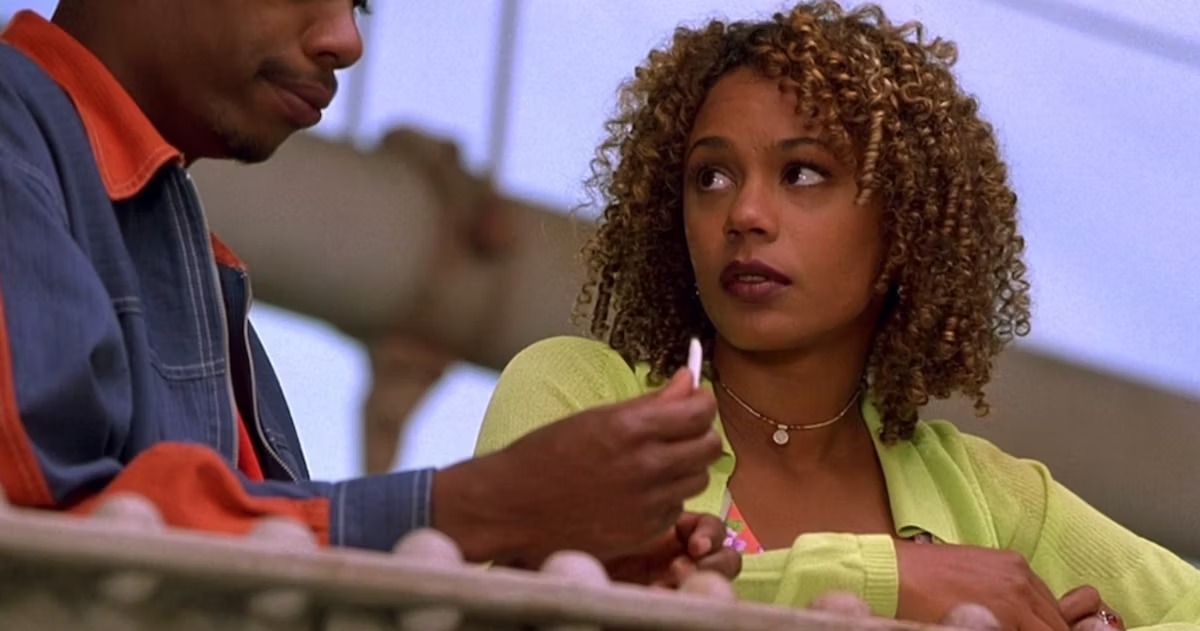 The film, which is already in post-production, features at least two returning cast members. Rachel True will reprise her role as Mary Jane, while Harland Williams will make a special guest appearance as Kenny Davis. As of now, however, original stars Dave Chappelle and Jim Breuer are not expected to appear in the sequel.

Via Deadline, Half Baked 2 follows Darden’s character JR (the son of Chappelle’s Half Baked character Thurgood Jenkins) and his best friends Miles (Storm) and Cori (Young) as they search for the money to bury their other best friend Bruce (Courtney), who died from smoking the most powerful joint in the world.

The film is directed by Michael Tiddes from a script written by Justin Hires (MacGyver, 21 Jump Street).

Half Baked 2 will receive a non-theatrical release in 2023.