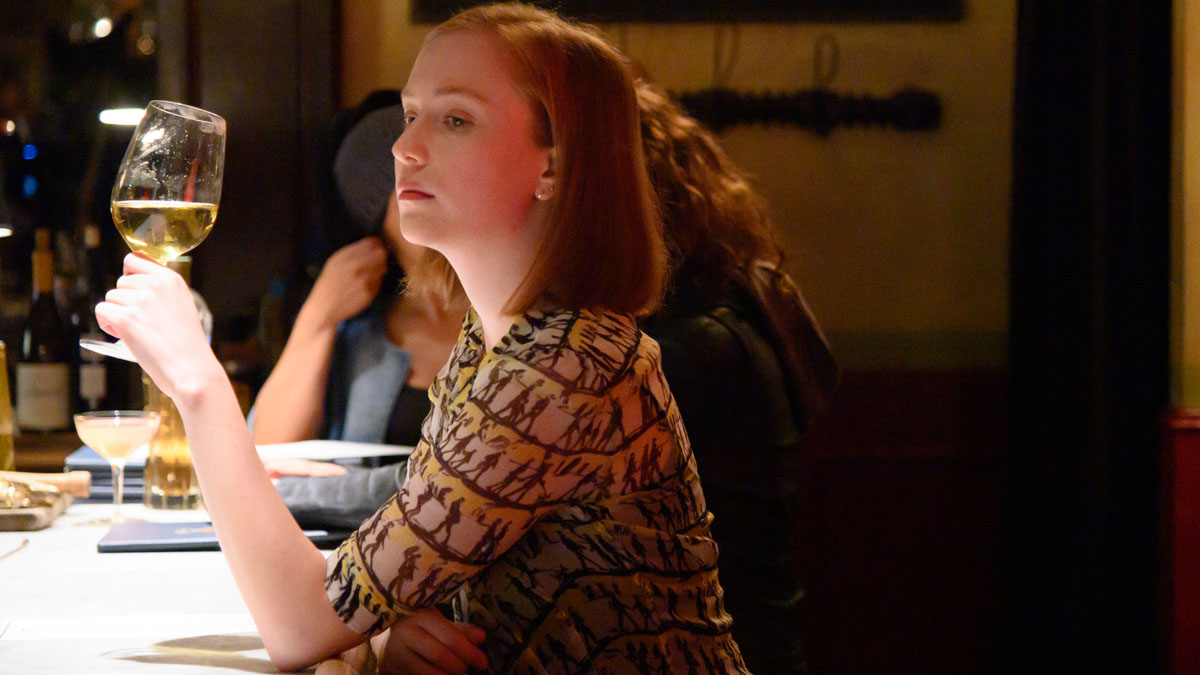 One of the best things about this era of television is how many different stories there are about complicated women, with Hacks standing out as the platonic ideal of this. The HBO Max comedy, which won multiple Emmys for its first season, returns for a second season this week, with world-famous comedy star Deborah Vance (Jean Smart) hitting the road with Ava (Hannah Einbinder), her writer/punching bag/adversary.

The complicated relationship between the two women continues to drive the action this season, as both find themselves outside of their comfort zone and also caught up in a complex back-and-forth between love and hate. “Our writers have done such an amazing job of creating this world and taking it to places beyond our wildest dreams,” Einbinder tells Consequence about digging into the new season, and the directions things go.

Prior to Hacks, Einbinder’s experience in the industry was primarily as a standup comic, though the character of Ava is strictly a comedy writer — and, as she explains in the below interview, transcribed and edited for clarity, that means we’ll probably never see her doing standup on the show. (At least, not this season.) But she does say what excites her about playing Ava, and if Ava were to do standup, what kind of comedy she’d likely do.

I wanted to start off by asking — what were the conversations like initially when it came time to talk about coming back for season 2?

They gave me scripts — I got Episodes 1 and 2 maybe three weeks before we started shooting. Our conversations are just, “Can’t wait to be together again on set! We’re excited!” They release the episodes to us actors gradually — I don’t get all eight or ten upfront. It becomes fun for me, similar to the viewers — I get to gradually experience what the show will be. It’s moreso about how excited we are.

It’s very much an “along for the ride” situation.

In terms of that, what’s been the most exciting thing to evolve out of Ava’s journey so far?

I love that we get to see an organic and true-to-life depiction of someone’s growth, or lack thereof. It’s nice to see a realistic depiction of a 25-year-old person who’s deeply flawed and trying to be better and running into obstacles, and maybe creating them herself. It’s been fun to play that and gain empathy for her and anyone else who isn’t perfect.

As she grows, do you ever worry about her becoming “too good”?

I don’t, because I think she’s a comedy writer, so I definitely don’t think she can ever be too good for anyone in my profession. I think hopefully the goal is that she’s just better. At the same time, as much as I love her as a person, this is a television show, and so conflict is an essential piece of plot development. If that has to come from Ava, so be it.