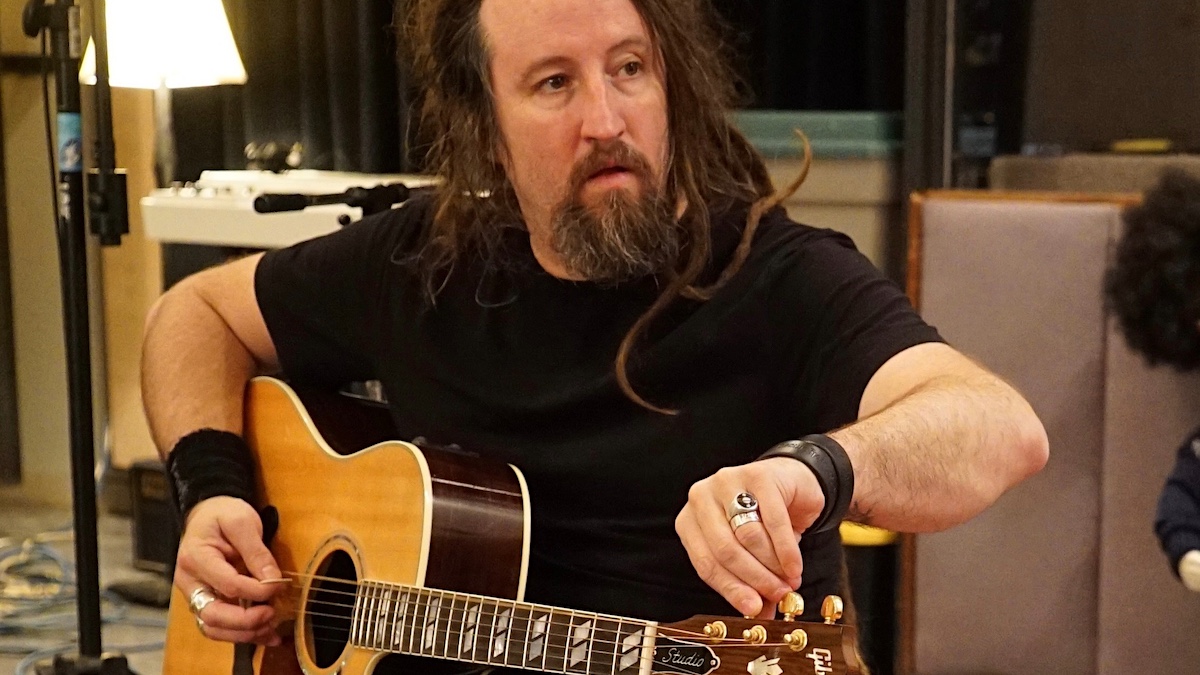 Scott Dachroeden, a longtime guitar tech and photographer for Alice in Chains among other artists such as Tool and Rob Zombie, has died after a battle with cancer.

A GoFundMe page had been set up for Dachroeden earlier this month as he battled stage 4 cancer. Dachroeden was diagnosed after he returned from a summer tour with Alice in Chains, for whom he had been tenured for 14 years.

Dachroeden moved to the US from his native Australia over two decades ago with the hopes becoming a concert photographer and working in the music industry. He would find success both as a photographer and guitar tech, working with Alice in Chains, as well as Tool, Rob Zombie, Halestorm, Bush, and many more.

“I was the annoying kid with the camera growing up. Everybody knew at least one,” Dachroeden told Shoutout Atlanta in an interview last year. “I shot my first show when I was 16 or 17 in Australia. I stood in the crowd and blasted the artist in the face with my high powered flash because I didn’t know and better, I annoyed him so much he vocalized his relief through the mic when I stopped. That artist was Billy Bragg.”

Many of Dachroeden’s colleagues took to social media to share their thoughts and memories.

Alice in Chains singer-guitarist Jerry Cantrell posted the last photo he’d taken of Dachroeden while playing a game of pool: “You captured so many great moments over the years my friend. This was the last one I snapped of you. Having a beer and a laugh, playing a game of 4 ball with me and the fellas. Rest easy my brother.”

Shared Alice singer William DuVall on Instagram: “Your photos are the primary visual record of our band for the last 15 years. When I look back at just the images of yours that I have in my phone — literally thousands — all those shows, all those adventures, it is simply overwhelming. Our camp will never be the same. Your work, your love, kindness, and humor will live forever. You will never be forgotten. Rest in peace, brother.”

Our thoughts go out to Dachroeden family, friends, and colleagues in the industry. Visit Dachroeden’s Instagram to view his archive of concert photography.