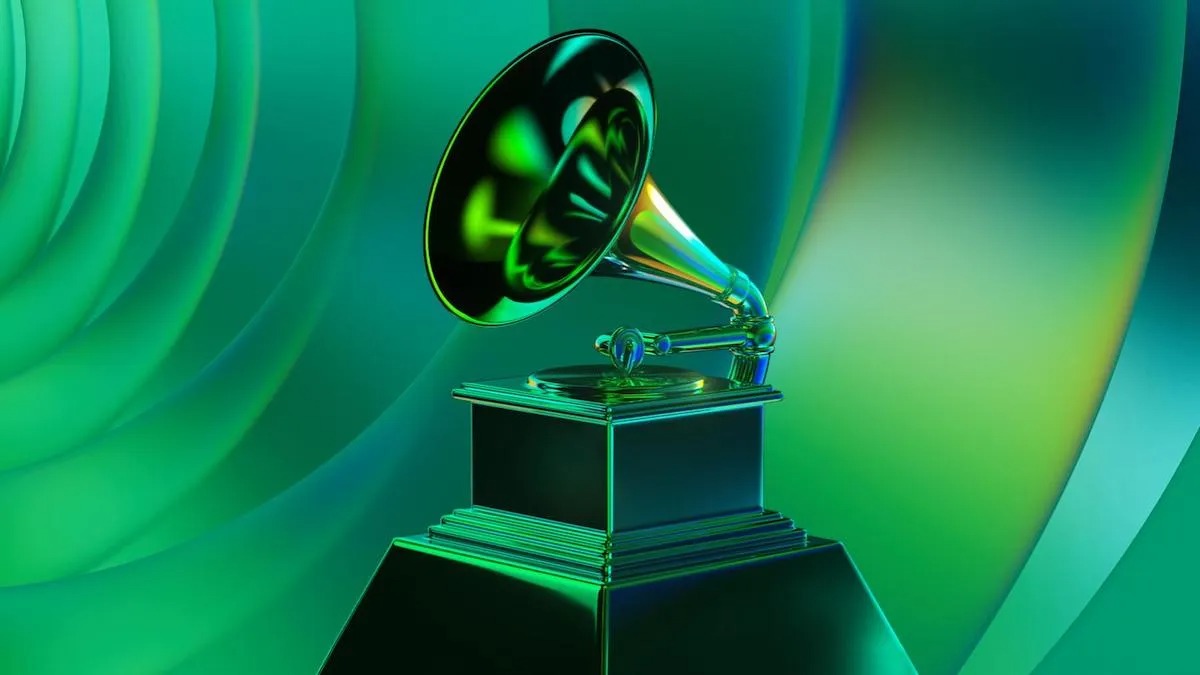 The nominations will be announced during a livestream event available on the Grammys’ website, as well as on Facebook, Twitter, Instagram, and TikTok. Olivia Rodrigo, Machine Gun Kelly, John Legend, Jimmie Allen, Luis Fonsi, Ledisi, Smokey Robinson, Cyndi Lauper, and Dan + Shay will be on hand to help reveal the nominees.

The list of nominees will be published on Consequence as they are revealed.

The 2023 Grammy Awards will take place on Sunday, February 5th at the Crypto.com Arena in Los Angeles. The event will be aired live on CBS and Paramount+.

New category changes this year include the additions of Songwriter of the Year, Non-Classical; Best Alternative Music Performance; Best Americana Music Performance; Best Score Soundtrack for Video Games and Other Interactive Media; and Best Spoken Word Poetry Album. Additionally, there will be a new special merit award given out for Best Song for Social Change.

Another big change: In order to be eligible for a Grammy, albums must contain greater than 75% playing time of newly recorded music; the previous eligibility rule was 50%.