Gorillaz kicked off their North American tour on Sunday night (September 11th) to a packed Rogers Arena in Vancouver, BC. The immersive experience demonstrated why the virtual band is one of the most influential acts of the past two decades — and why they’re not to be missed in person (grab tickets to the tour here).

Gorillaz have been masters of experimental storytelling right from the outset, creating vast, multidimensional, multimedia universes for their eclectic music to live and breathe in. Their 2001 eponymous debut, for example, had interactive online features that allowed visitors to virtually explore Murdoc’s Winnebago (the RV has become an icon in Gorillaz mythology), while 2020’s collaborative audiovisual web project Song Machine had songs, featuring artists like Robert Smith, Slowthai, and Elton John, released episodically as music videos. 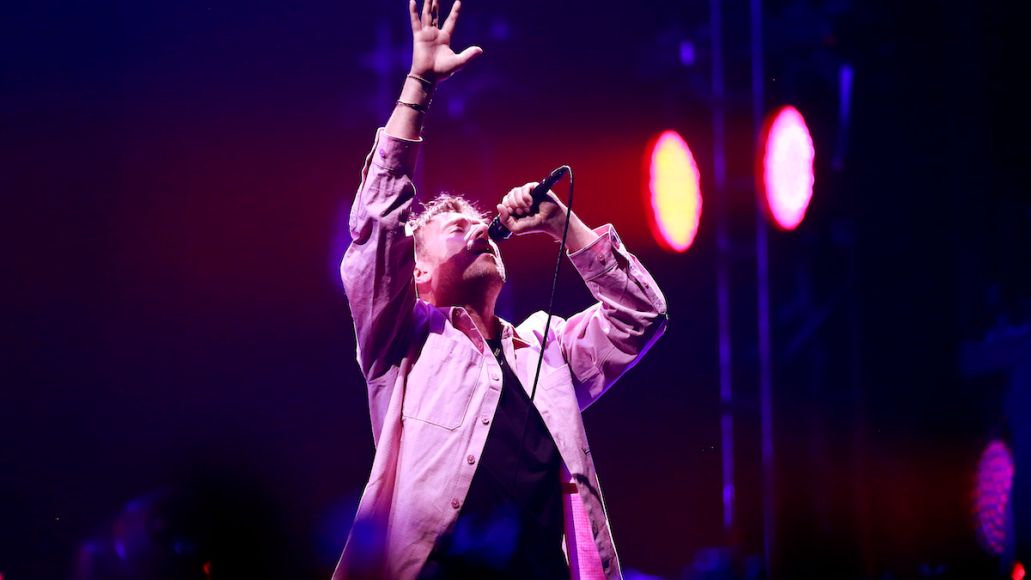