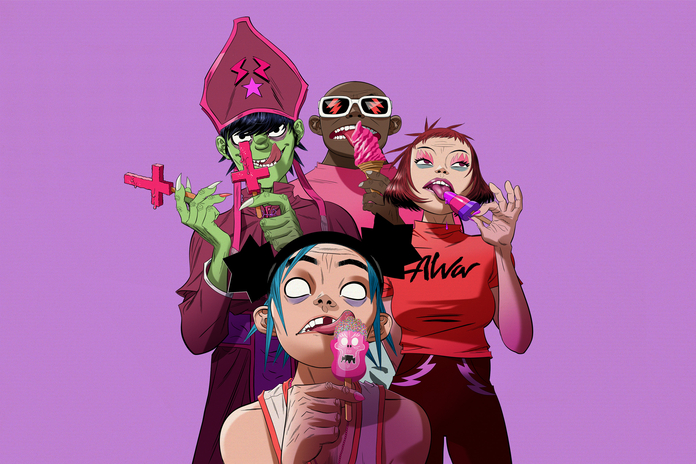 Cracker Island Due Out February 24, 2023 via Warner Records

Damon Albarn’s virtual band Gorillaz have announced the release of a new album, Cracker Island, which will be out on February 24, 2023 via Warner Records in America (and Parlophone in the UK). The band have also shared a new single from the album, “New Gold,” which features Tame Impala and The Pharcyde’s Bootie Brown. Listen to the new single and view the album’s tracklist/cover art below.