“Love in Contract” is a new romantic comedy about a service that provides fake wives for single people in need of partners to bring to social gatherings, such as school reunions and dinners for married couples.

Park Min Young will star as professional fake wife Choi Sang Eun, who finds herself caught between longtime client Jung Ji Ho (Go Kyung Pyo)—with whom she has a long-term exclusive contract for Mondays, Wednesdays, and Fridays—and newcomer Kang Hae Jin (Kim Jae Young), who wants to sign a contract with her for Tuesdays, Thursdays, and Saturdays.

Having starred in numerous genres including comedy and action, Go Kyung Pyo will be starring in his first rom-com in six years. Regarding his reason for starring in the drama, the actor shared, “The topic was novel, and I wanted to work on a project with director Nam Sung Woo.” Go Kyung Pyo continued, “There’s no reason for me to turn down [the project] if it’s with actress Park Min Young. My teamwork with Park Min Young is perfect. Our acting is compatible, so our chemistry is great, and we are filming enjoyably on set.” 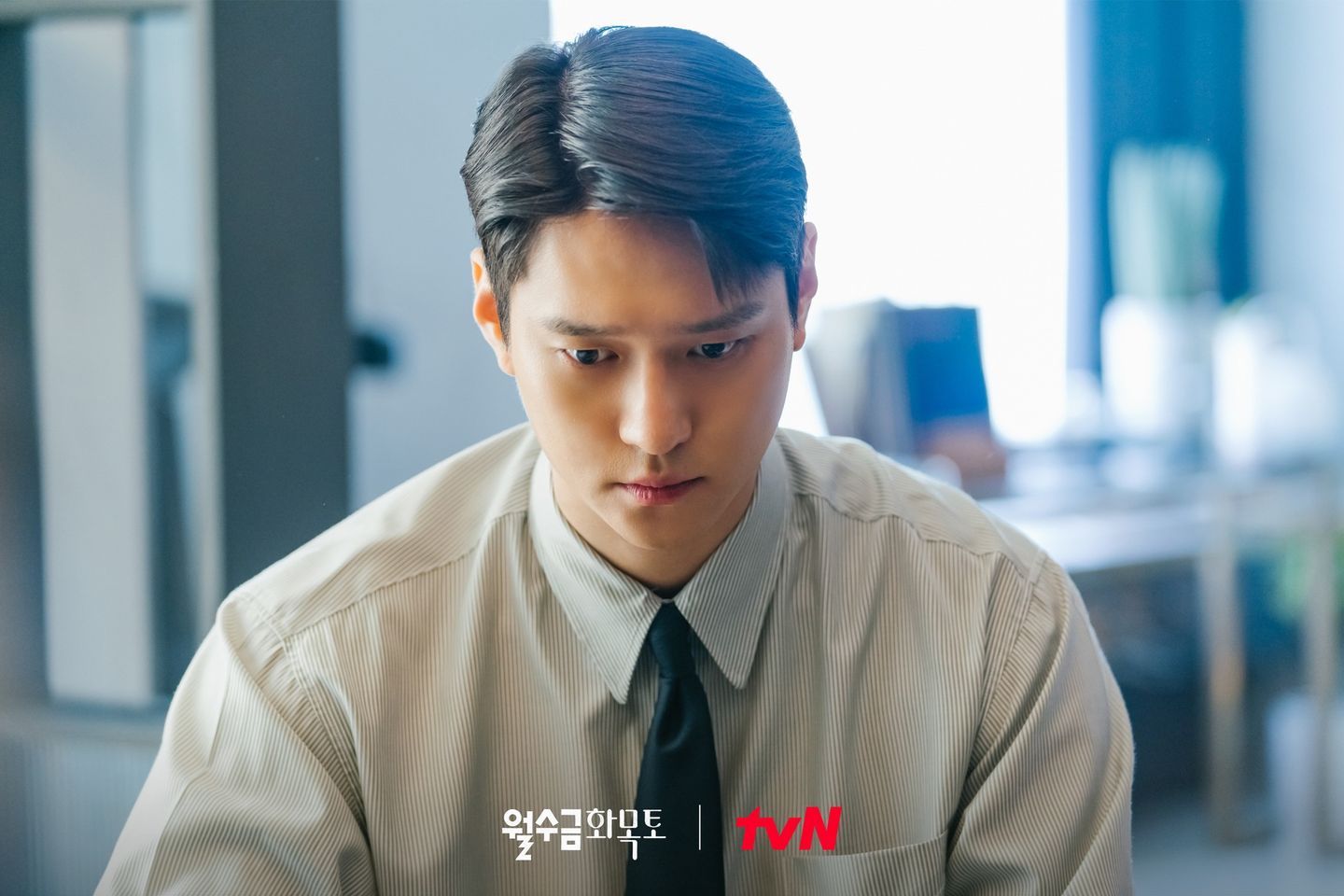 On his character Jung Ji Ho, Go Kyung Pyo shared, “The set-up of the story is that Jung Ji Ho’s mystery won’t last long. As it becomes revealed in the beginning of the drama, Jung Ji Ho’s charm will be shown. Jung Ji Ho is a figure who slightly lacks social skills. That Jung Ji Hyo is shaken by the feeling of love, and the way he changes will be charming.” 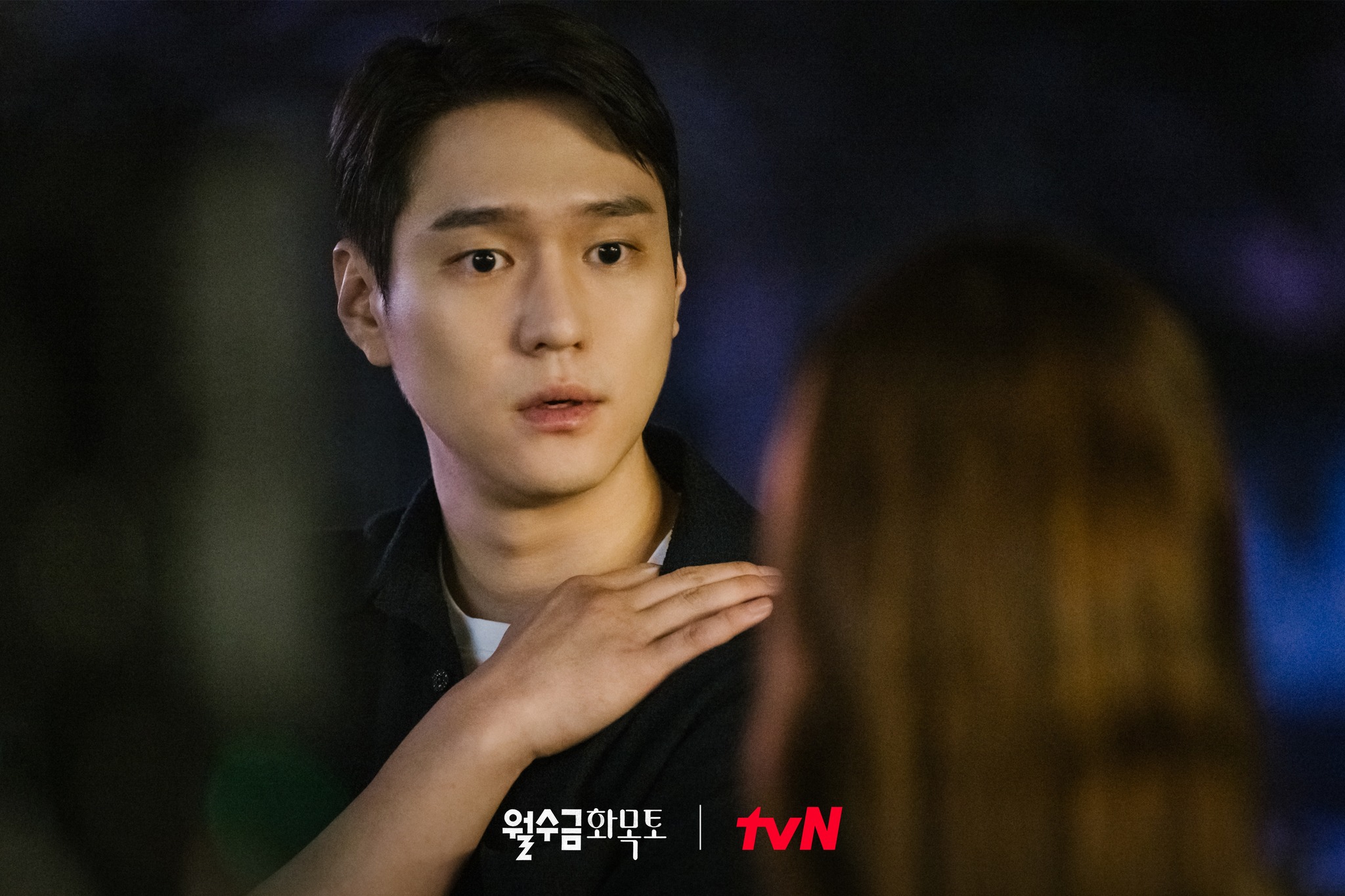 Go Kyung Pyo continued, “I’m 0 percent in sync with Jung Ji Ho. I think it’s my job to portray the figure depicted through text in a way that viewers can relate to them. I wanted to portray Jung Ji Ho as a likable character. To do this, I tried to showcase a neat outward appearance.” 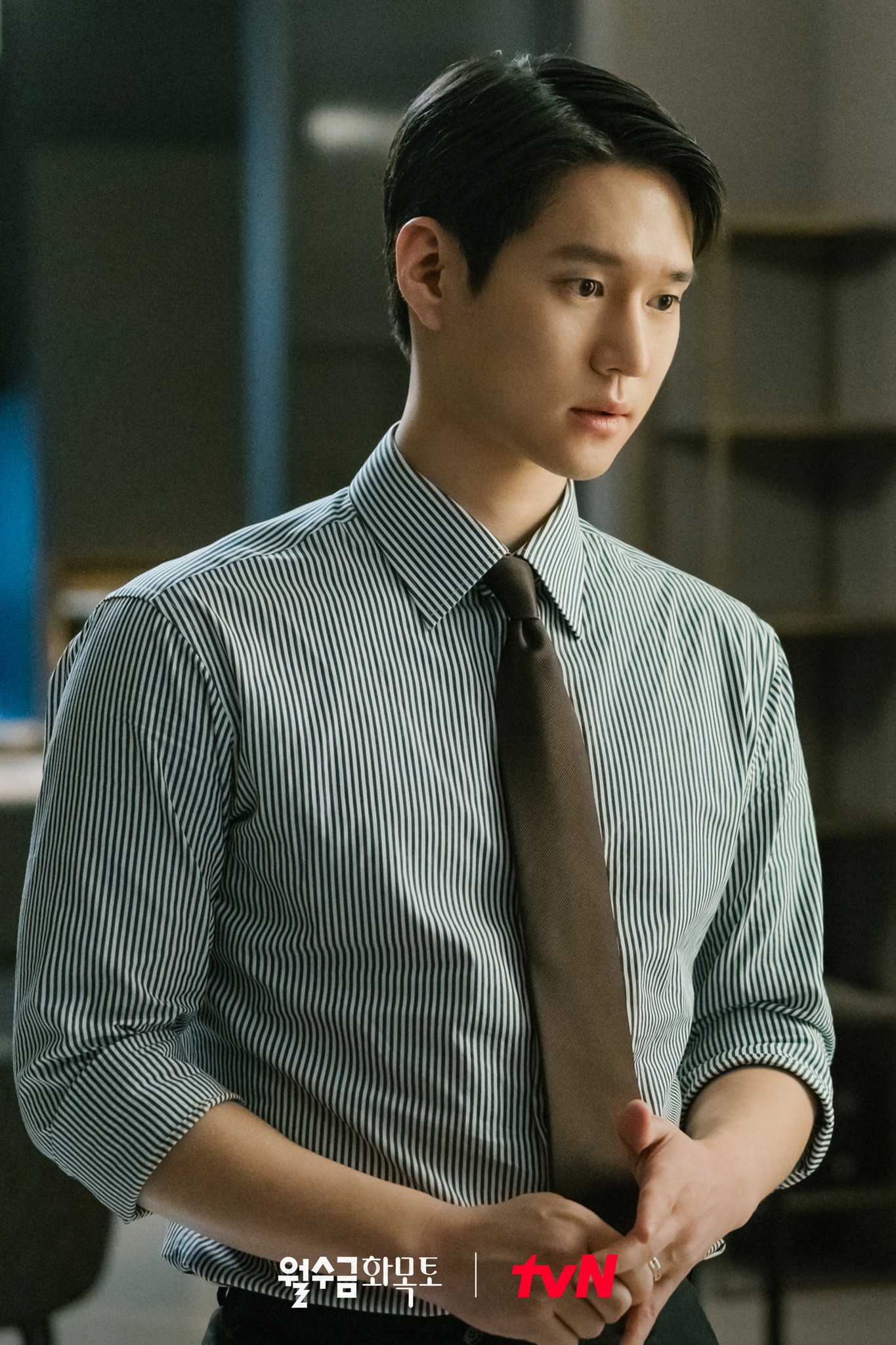 Awolnation At The Hollywood Palladium On Nov. 11

Finally, Go Kyung Pyo shared, “I hope viewers have fun watching. Like others who also work in fields involving video production, we hope that our efforts will lead to everyone’s interest and love. 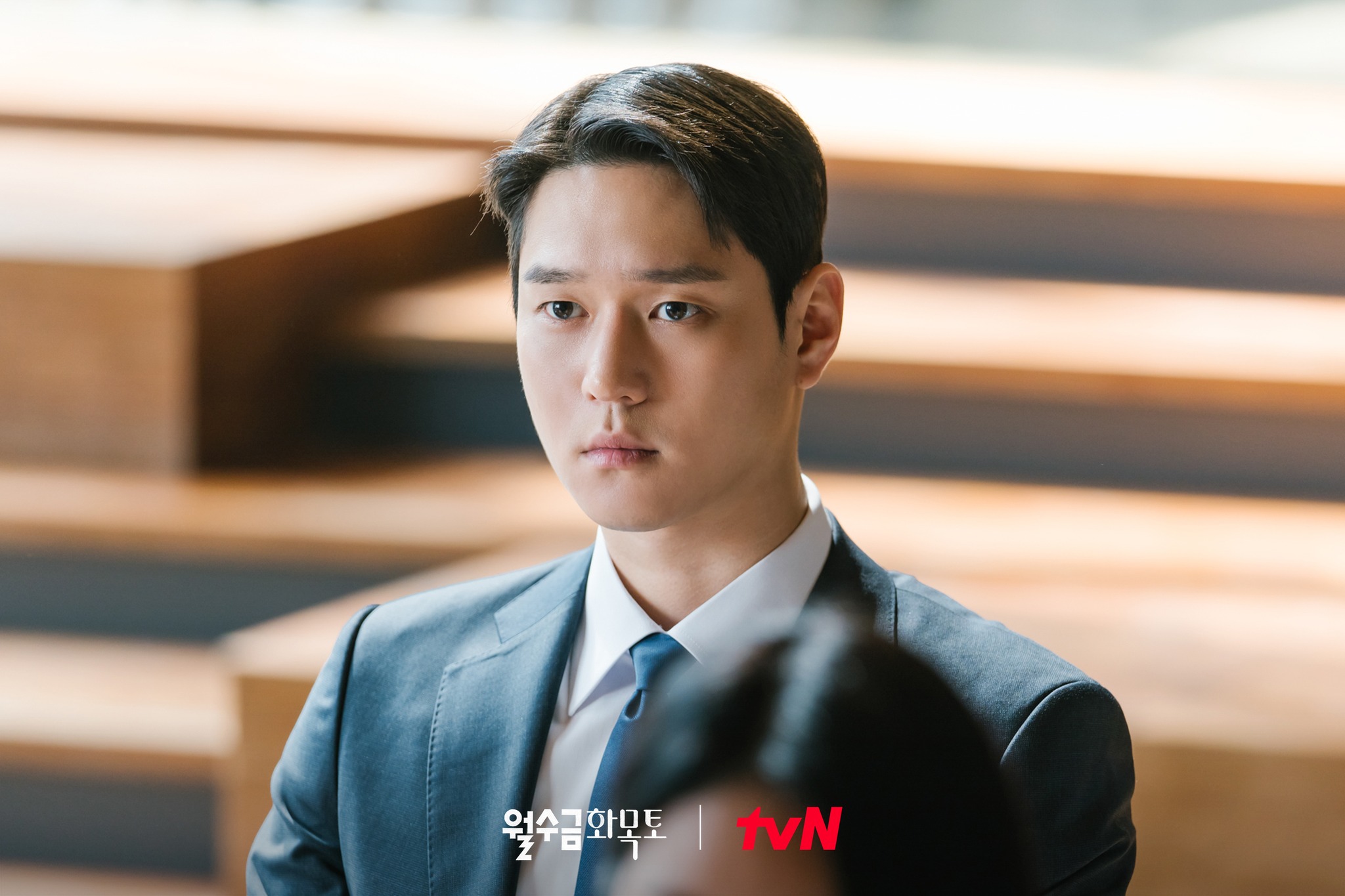 “Love in Contract” premieres on September 21 at 10:30 p.m. KST and will be available with subtitles on Viki.

While waiting, take a look at the teaser below: