This series will get to know some of the female idols or actresses who are girl crush material.

A ‘girl crush’ is defined as a woman or girl who is the object of one’s admiration. In other words, one of the female K-Pop idols or Korean actresses that fans wish was their best friend or girlfriend. This can be based on their style, personality, overall vibe, etc.

Make sure to keep an eye out for our “Boy Crush” series which also explores admirable Korean actors and male K-Pop idols. You can read the male version of this series here.

Readers voted for Jung SoMin in our weekly poll (at the end of the article) to be featured this week.

Before starting this week’s series, you can vote for who you want to see featured in next week’s article. If you would like to see a different idol/actress (not mentioned in the poll) featured in the series, please leave their name in the comments and we will add them to the vote over time.

Who would you like to see in the next “Girl Crush” article?

Let’s get to know our girl crush, Jung SoMin! 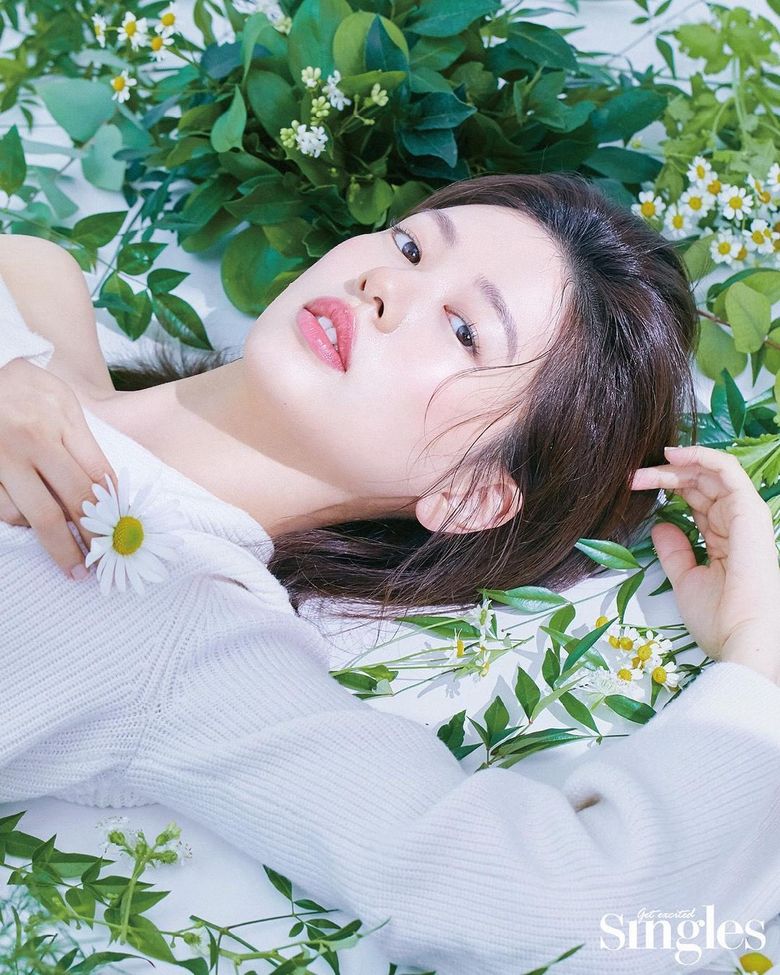 ‘Jung SoMin’ is one of the names that can’t be left out when talking about Hallyu actresses and K-Dramas. She has starred in many iconic roles and especially has a talent for captivating an audience through her choice of roles.

Here are just a few of her most iconic roles in the dramas:

These are only a few. She has been in quite a few iconic Korean films, too.

The most recent character that has earned her a world of praise (quite literally) is MuDeok/NakSu from “The Alchemy of Souls”. She has shown her duality by playing two roles at the same time. Jung SoMin has been showing us her ability to pull off both a goofy charming character and a cold fighter character.

One thing is for sure, she can perform alchemy on your heart and turn you into her fan with any of her K-Drama roles.

Jung SoMin is especially praised for her emotive expression when portraying a character. She immerses herself in and becomes the character to the extent that her fans start referring to her by her character names in real life, too.

Much like actors get attached to their characters and struggle to get out of character after a drama has finished airing; we also find ourselves struggling to fall out of love with her characters after her dramas are over. 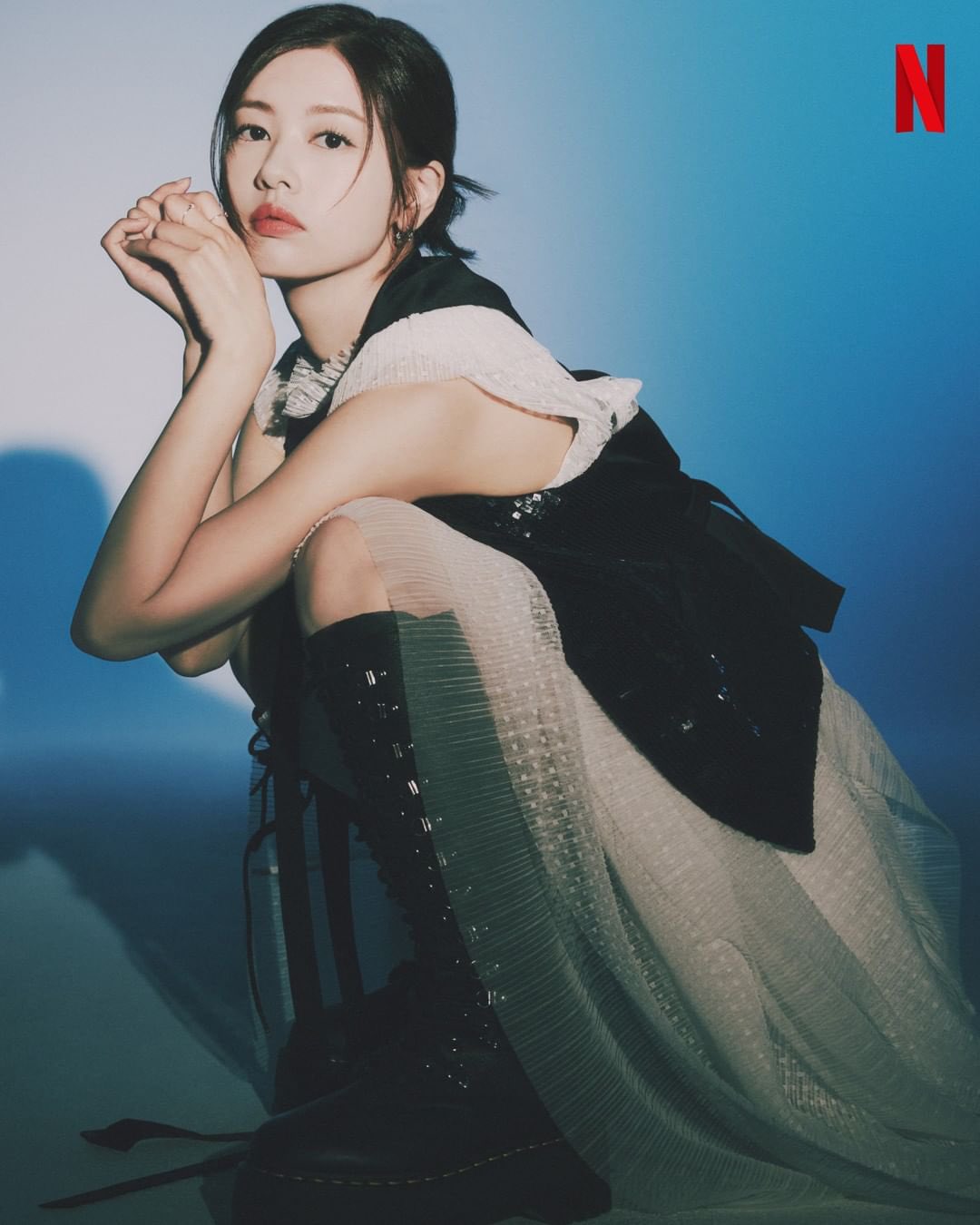 However, her talent doesn’t end with acting. Jung SoMin is also musically talented.

She sang the OST for “The Smile Has Left Your Eyes” alongside her co-star Seo InGuk. Her song has a spring-like quality that sounds akin to the sound of cherry blossom petals drifting through the wind.

Jung SoMin is also well-versed in Korean traditional dancing. Her dance lines are filled with poise and her presence when performing is grace-personified.

You can watch a short clip of her performing here.

Of course, we can’t leave out appreciating her elegant visuals.

Her silky skin, youthful looks, and glowing beauty only add to her star power. 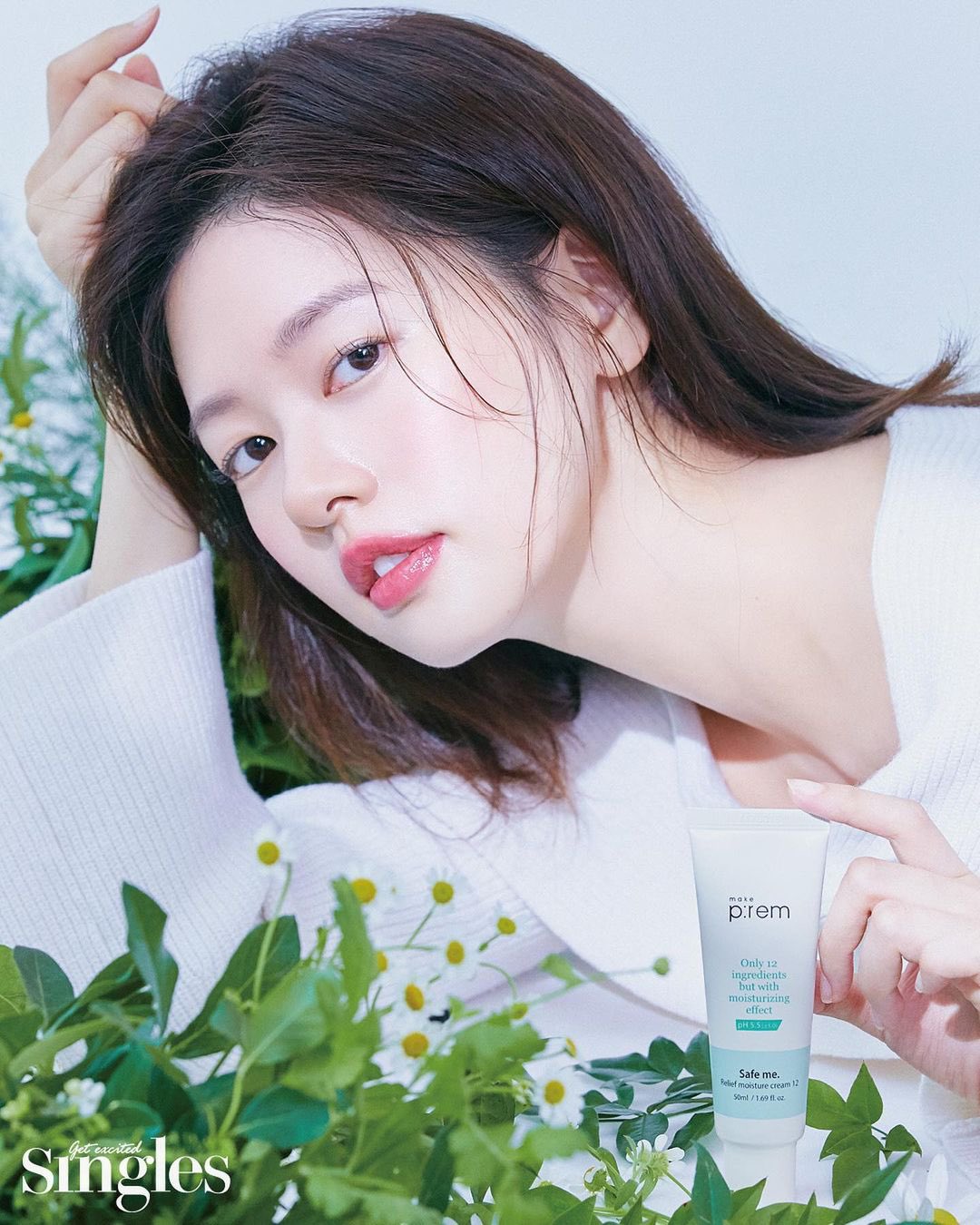 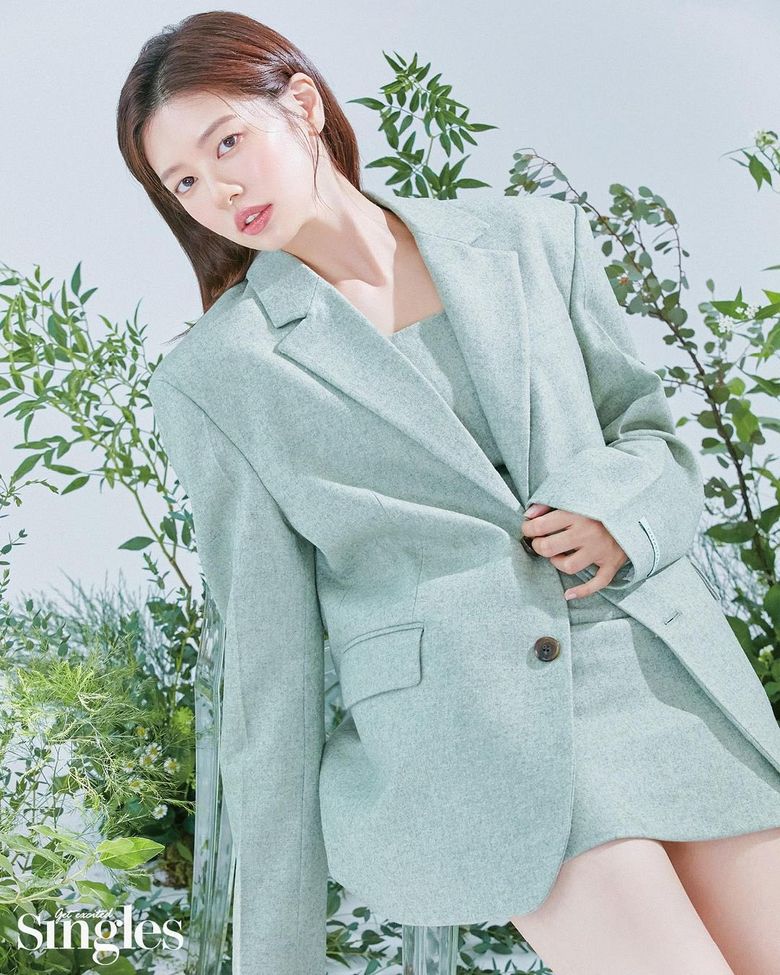 Additionally, Jung SoMin is extremely family-oriented. She is a dedicated aunt and loves spending time with her family.

In this video you can see her natural-born caretaking instinct.

She exudes wholesome vibes with everything she does.

You can get a feel for her personality on her YouTube channel.  Check out her latest vlog here. This flea market vlog will also show you some warm interactions with her fans and how much she cares for them.

We need to take a final moment for her girlfriend material vibes. She takes some of the best girlfriend material pictures and posts them on her Instagram @somin_jj. Imagine being on a romantic or friendly date with her. It looks like it would be such a vibe. 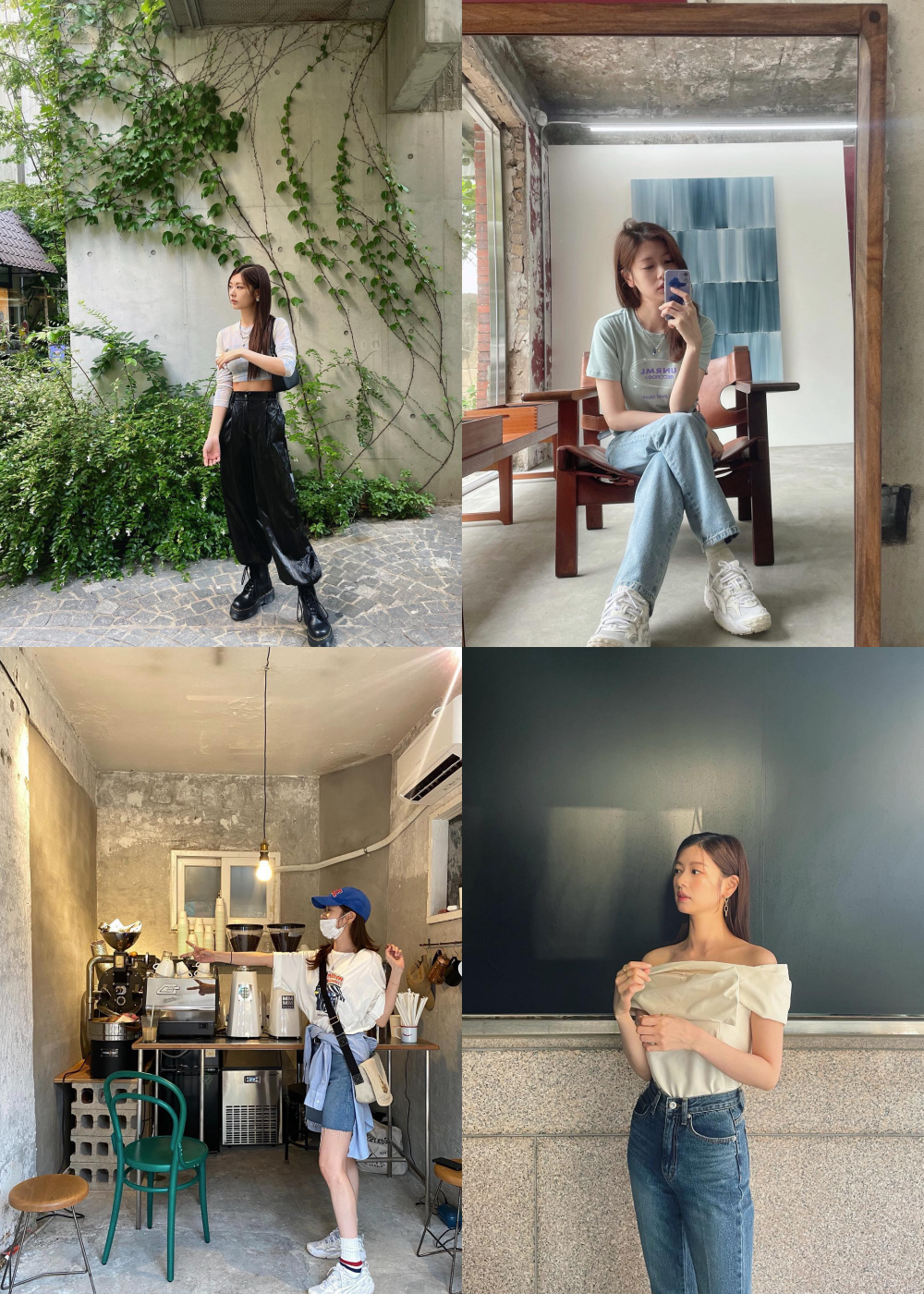 There are more reasons to love her, but these were just a few.

What do you think? Do you have a crush on Jung SoMin?

Don’t forget to check out all previous articles of the “Girl Crush” series, you can find them directly from this collective list:

You can check out some of our latest features below:

Nick Cave On Grieving Two Sons: “The Audience Saved Me”

Why These Pop Stars Were Tracked by the Bureau – Rolling Stone