With a satisfactory and befitting conclusion to its story, the comedy legal drama, “One Dollar Lawyer” came to an end after 12 episodes. The series has been building up in intensity with its last couple of episodes, creating a sense of mystery and intrigue around its characters, especially the main lead Cheon JiHoon (played by NamKoong Min). 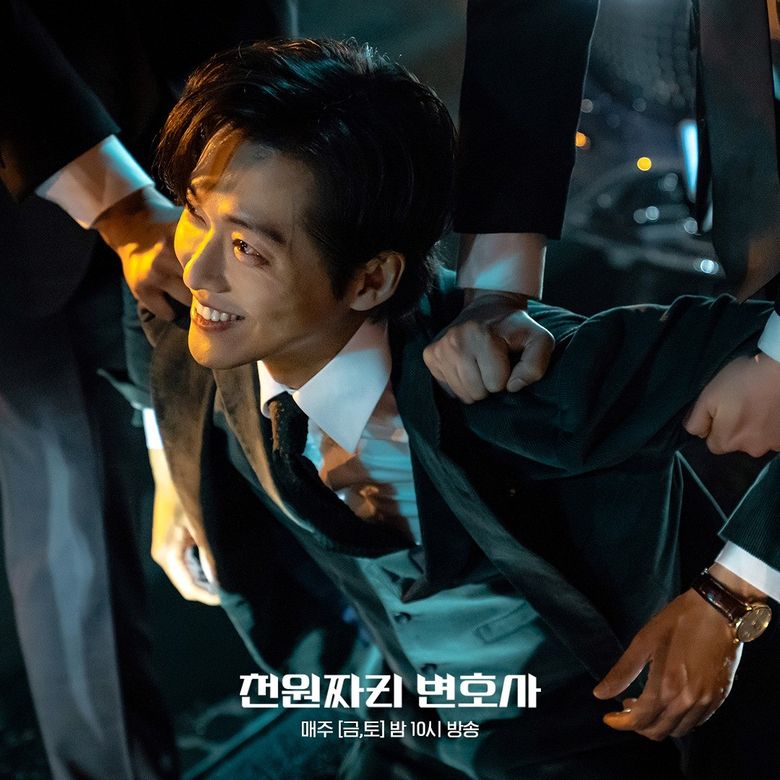 As the story ends, we see many of our questions being thoroughly answered, giving no room for disappointment or pangs of angst over an inconclusive ending. With his smarts and the help of his band of merry jokesters, Cheon JiHoon finally concorts and executes the perfect plan in other to gain a confession from MinCheol and the CEO. This is not without its own hurdles as Cheon JiHoon seemingly faces problems along the way. However, he is already 10 steps ahead as everything that happens is all line with his plan. 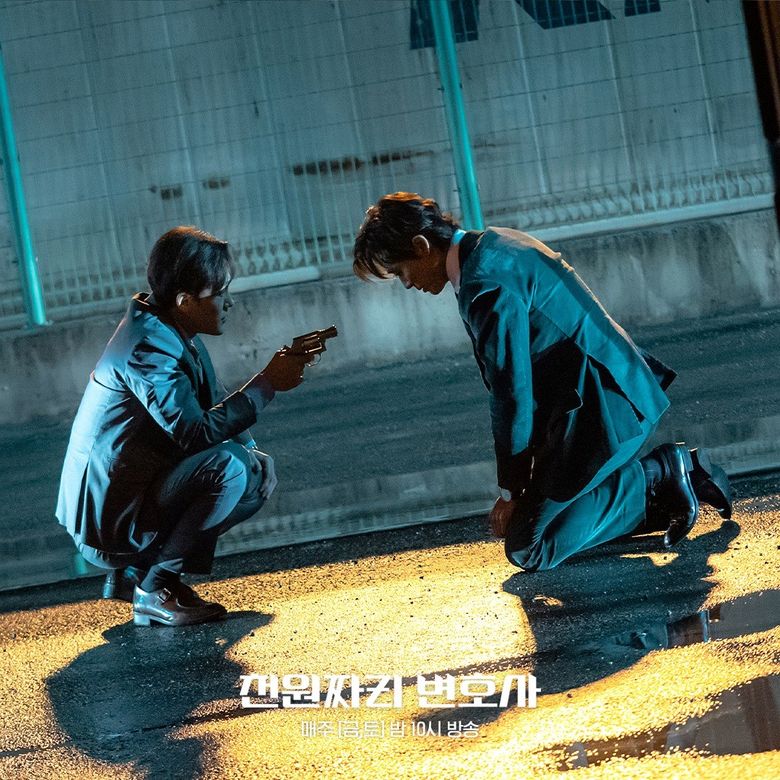 Finally, he succeeds in gaining the confession and sees the man who ordered the murder of his girlfriend and also had a hand in the death of his father, amongst many others being thrown in jail. With proper justice served, Cheon JiHoon can finally lay to rest his trauma and continue to save clients who are in dire need of proper representation against a still fairly corrupt system. 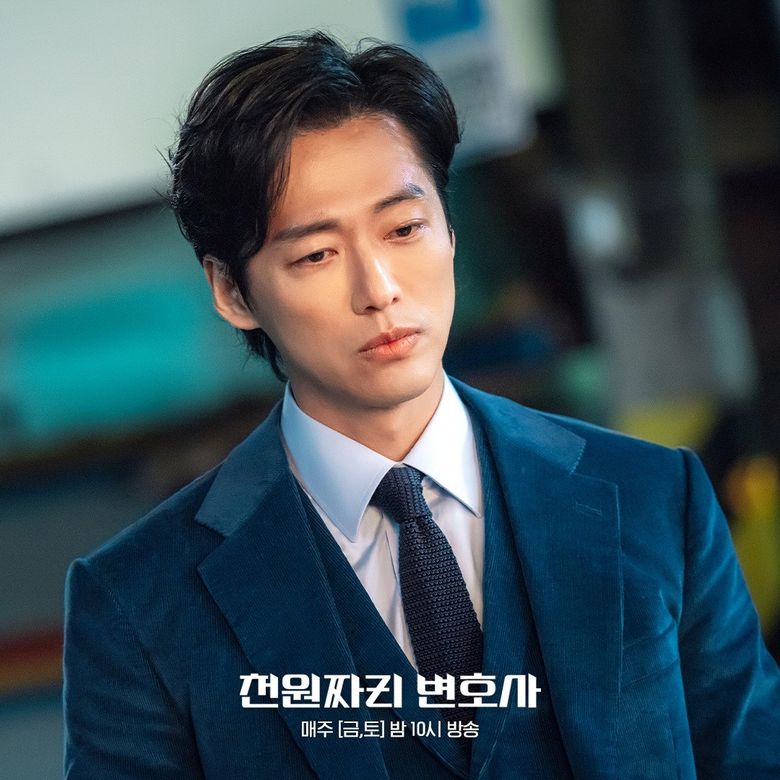 The comedy-drama has been a favorite for many fans since the airing of its first episode. With this, it has maintained an impressive popularity ranking streak on Disney+. And with its final episode, it ended with an impressive top 5 ranking on the platform. 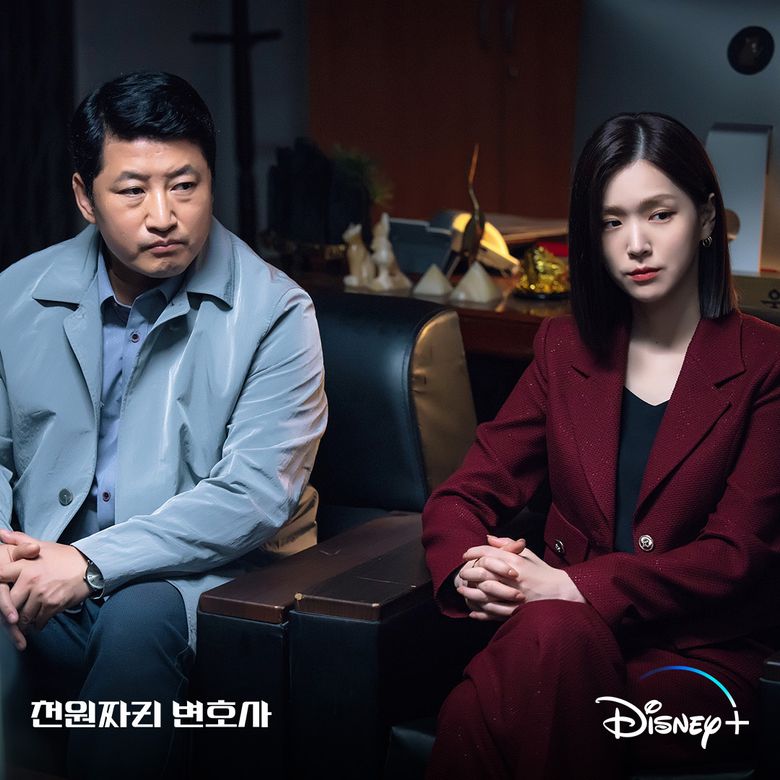 Based on the data retrieved on the 14th of November 2022, the series currently ranks at number 1 in Hong Kong, Singapore, South Korea, and Taiwan, and at number 5 in Indonesia and Japan.

Did you watch this drama? Let us know some of your thoughts about it in the comments section below.