Since Garam was removed from LE SSERAFIM back in July, the former K-Pop idol has been pretty quiet on social media. She doesn’t have a public Instagram account, and has instead used a friend’s account on the few occasions that she has interacted with the public.

It was on that account — @y__urm — that she shared a statement claiming her innocence in the bullying scandal that eventually led to her departure from the K-Pop industry.

And now, once again, it seems that Garam is using the account to reach out to fans who organized a birthday billboard for her in Gangnam. 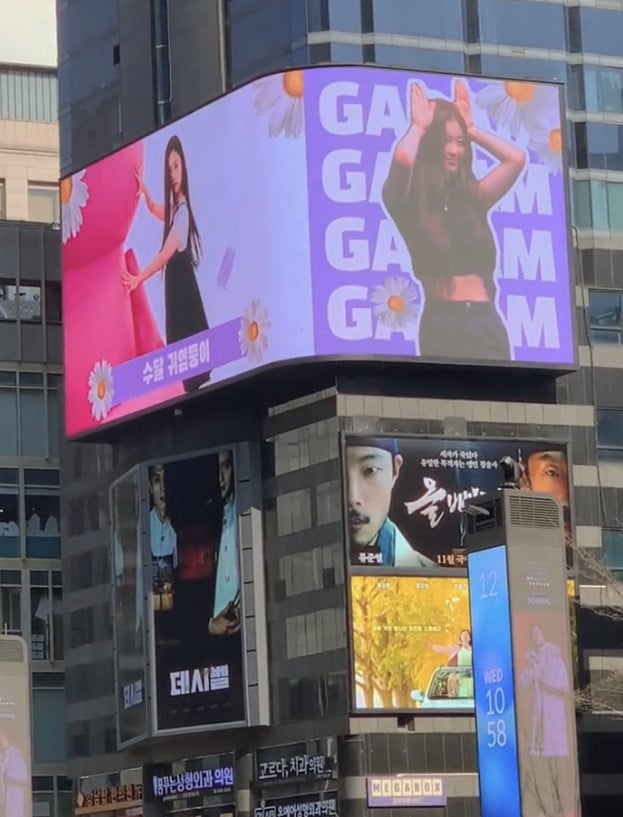 The former idol — who was born on November 16, 2005 — just turned 17, and in order to celebrate the occasion, a video was created to be shared on the billboard of a busy intersection of the city. 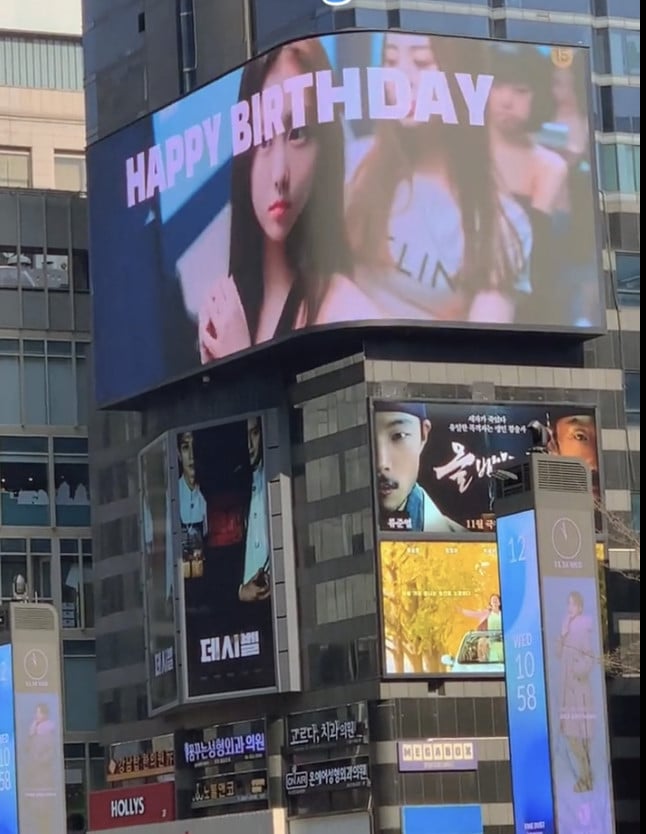 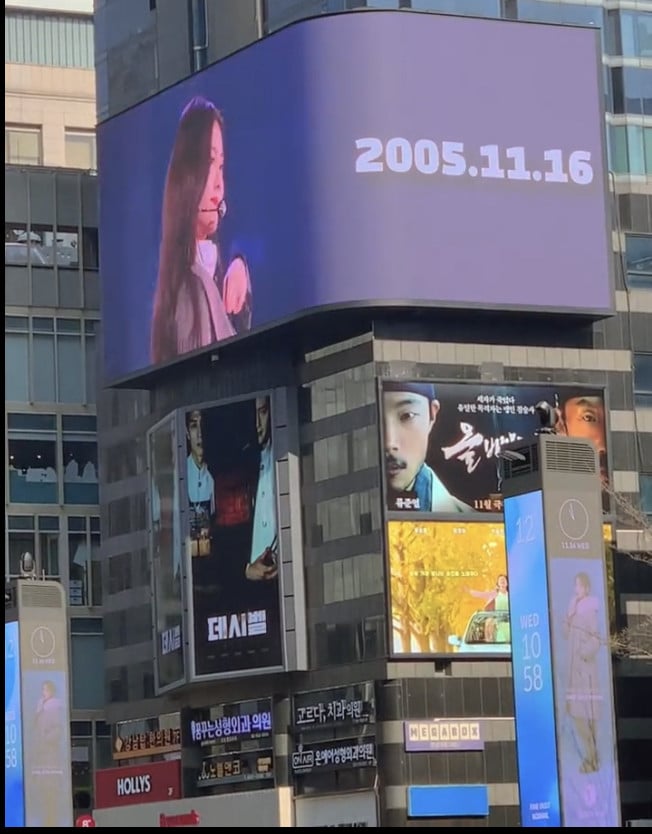 In response to the thoughtful gift, an Instagram story was shared on the @y__urm account that included a picture of the billboard with “THX♥” written from Garam.

It seems that many fans of Garam are still showing her support, despite the several months that have passed since she left LE SSERAFIM.

Watch: “Extraordinary Attorney Woo” Star Joo Jong Hyuk Says He Imagines Himself As G-Dragon When He Gets Nervous