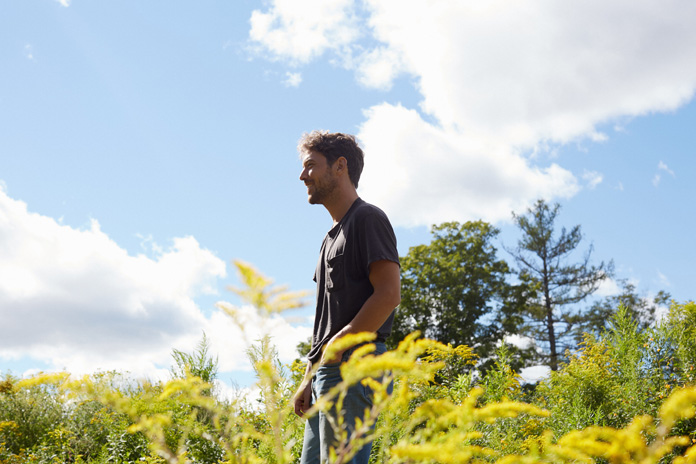 From the New Amazon Documentary Wildcat

5 Facts About Go YounJung, “Alchemy Of Souls” Next Female Lead

Fleet Foxes have shared a new song, “A Sky Like I’ve Never Seen,” which features Tim Bernardes. It is taken from the forthcoming Amazon documentary, Wildcat, which comes out in theaters December 21 before hitting Prime Video on December 30. Listen to the song below, followed by the film’s trailer.

Fleet Foxes’ frontman Robin Pecknold had this to say about the song in a press release: “I was inspired by how the film employed unconventional means to arrive at something universally moving, and was struck by all the collisions inherent in the film’s conceit—between species, between hemispheres, between individuals, between the psychological and the natural. In hotel rooms and in borrowed studios, on time stolen from a world tour, I put this song together. It was an honor to be asked to make a song that could serve as an end-cap to this unique and affecting story and to collaborate with Tim again.”

The press release describes Wildcat in more detail: “Wildcat follows the emotional and inspiring story of a young veteran (Harry Turner) on a journey into the Amazon. There, he meets a young woman (Samantha Zwicker) running a wildlife rescue and rehabilitation center, and his life finds new meaning as he is entrusted with the care of an orphaned baby ocelot. For Harry, a trip meant to be an escape from the responsibilities of modern life turns out to be an unexpected adventure of love, discovery, and healing. Wildcat was directed by Melissa Lesh and Trevor Beck Frost and produced by Melissa Lesh, Trevor Beck Frost, Alysa Nahmias and Joshua Altman.”

Fleet Foxes’ most recent album, Shore, came out in 2020 via ANTI- and made it to #8 on our Top 100 Albums of 2020. On November 15, Pecknold is releasing Wading in Waist-High Water: The Lyrics of Fleet Foxes, a new book that collects all his lyrics for the band, with behind-the-scenes notes on each song by Pecknold.