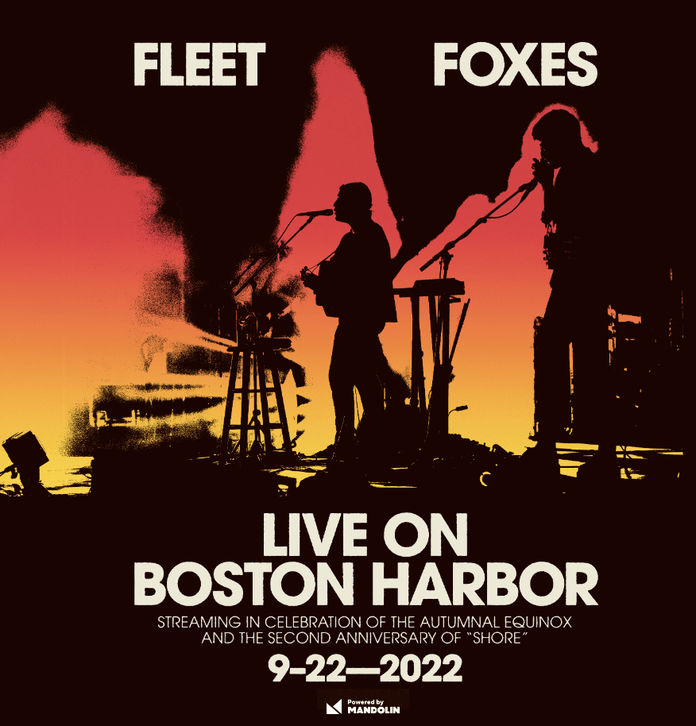 3 Reasons Why “Seoul Vibe” Is The Netflix Movie For You

Fleet Foxes have announced the release of a livestream concert event to celebrate the Autumnal Equinox along with the second anniversary of their most recent studio album, Shore. The concert, filmed this past summer during the band’s Shore tour, takes place at the Leader Bank Pavilion in Boston and features horns by the Westerlies and guest vocals by Uwade. It will stream on September 22, 2022 at 8PM ET / 5PM PT.

“We’ve had such an incredible time on the Shore tour so far—seeing so many of you along the way has buoyed our spirits and filled hearts,” Fleet Foxes state in a press release. “On the second anniversary of the album’s release, join us to celebrate and experience the Shore tour one more time.”

Watch Joe Strummer Frolic Around the World in ‘Fantastic’ Video

Why These Pop Stars Were Tracked by the Bureau – Rolling Stone