In February we invited you, via Instagram and Twitter, to send us your best photos capturing the first signs of spring – from hints of colour appearing in the landscape to buds bursting and wildlife emerging. Thank you to everyone who took part in our challenge – here are some of our favourite shots to bring some seasonal cheer… 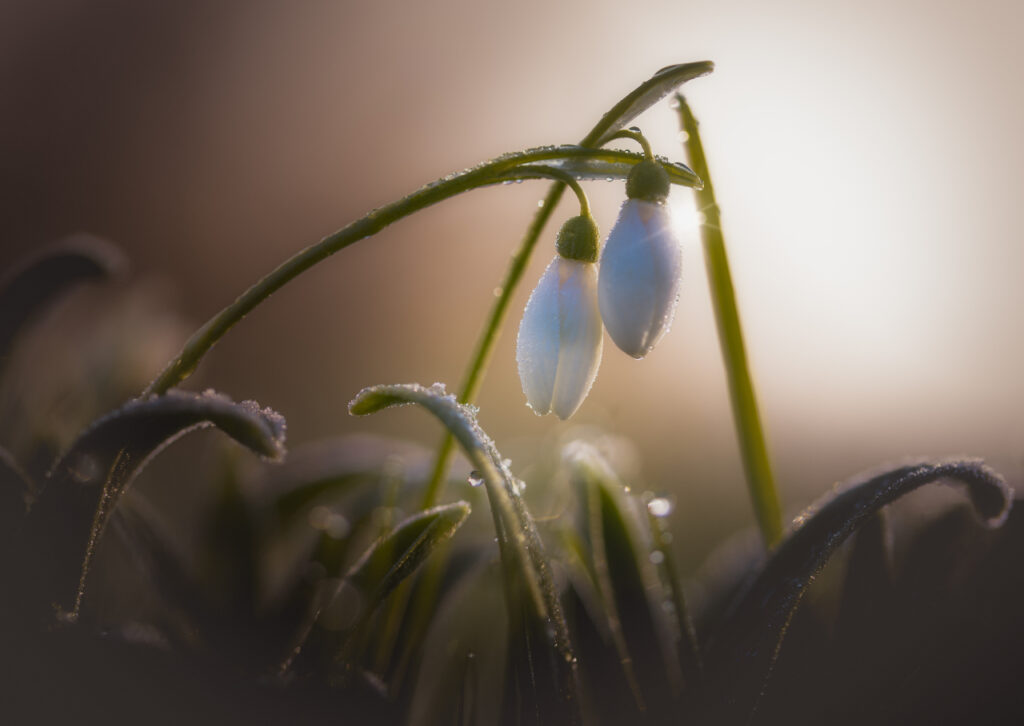 Helen Farlow, East Sussex. Snowdrops in the early morning sun give me a great feeling of hope and rebirth as this difficult year passes and spring appears. The frost was melting away, leaving everything fresh and ready for warmer, brighter times to come. 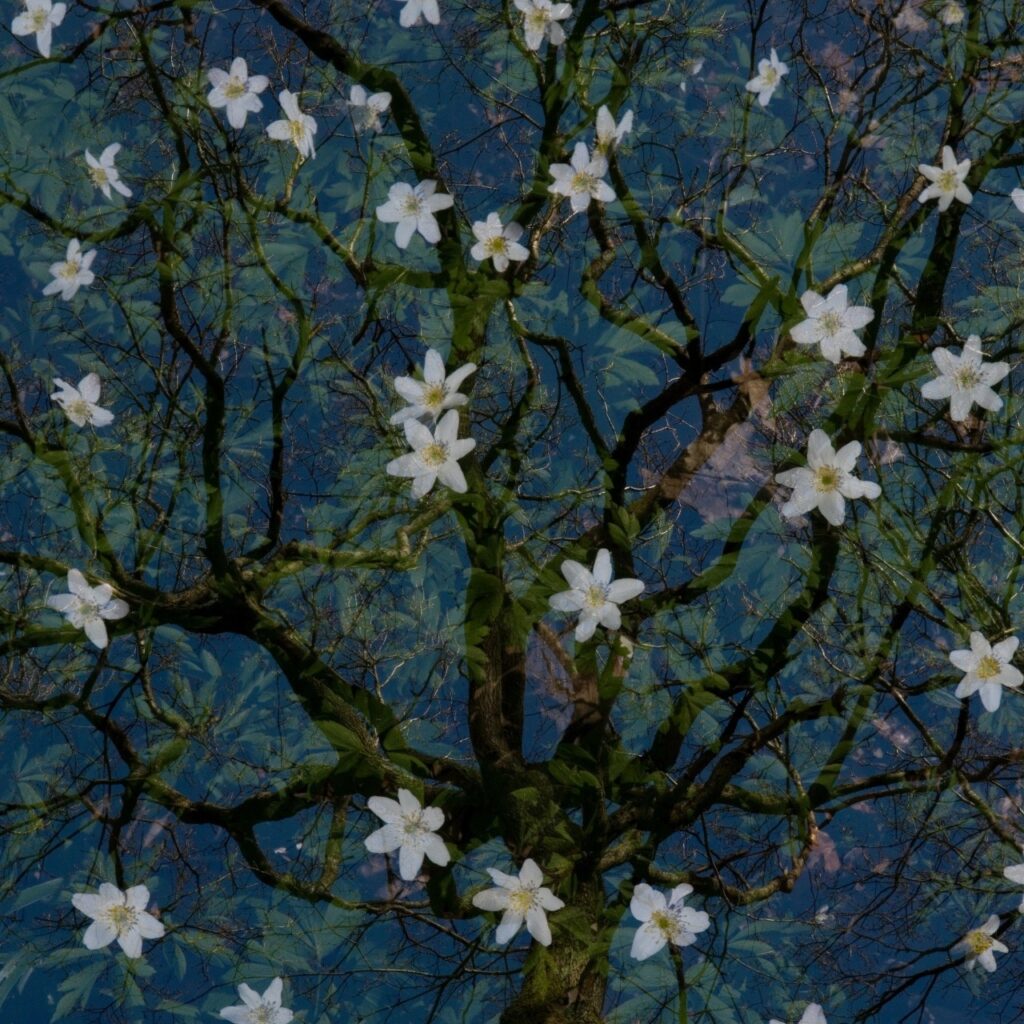 Chris Hammerton, South Wales. My image was taken on the Offa’s Dyke footpath in the Wye Valley, somewhere between Bigsweir Bridge and Redbrook. I wanted to make an image highlighting the relationship between the diminutive anemones and the trees that tower above them. I settled on a double exposure to record, in a single image, both the flowers in bloom and the leafless canopy above which allowed the early spring sunlight to reach the woodland floor. 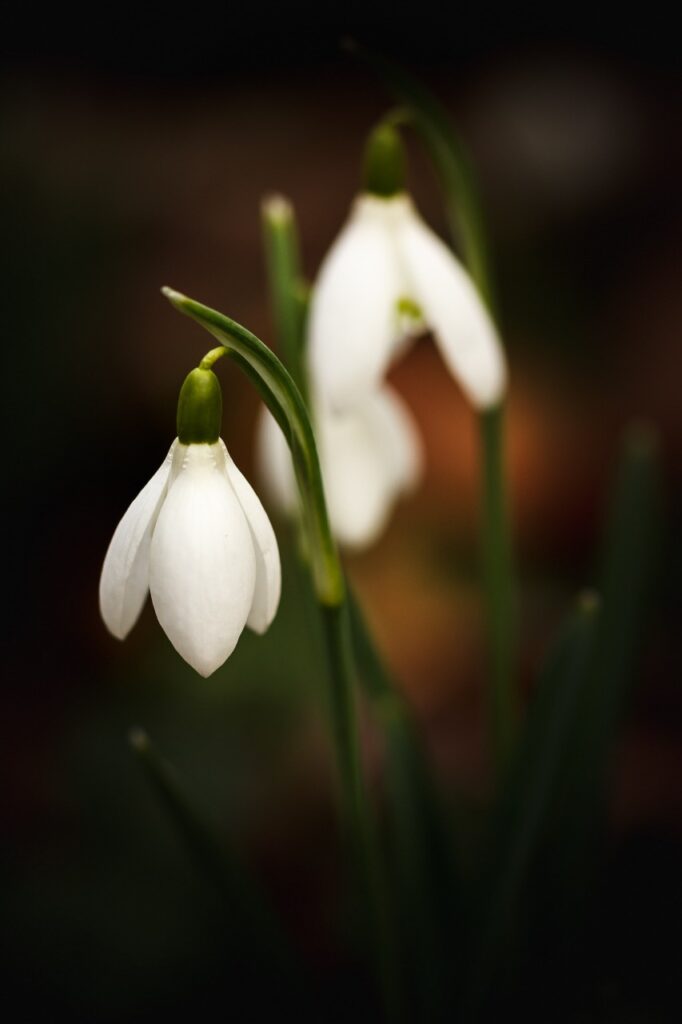 Rachael Dunn, East Riding of Yorkshire. This image is one of several that I shot in a local woodland in February 2019. It was a rather damp and chilly day, but I couldn’t resist testing out my macro lens to capture the signs that spring was on the way. I soon discovered that snowdrops aren’t an easy subject, and anything resembling a good photo was going to involve some wet knees! I think it was worth it, though, and I now own some waterproof trousers. 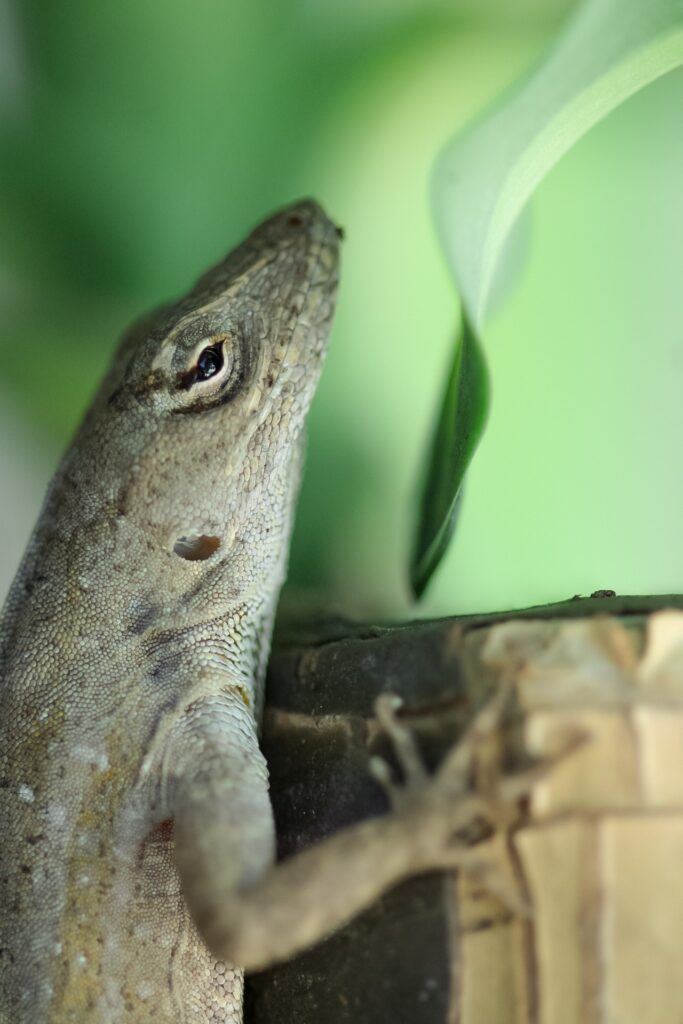 Sarah J Nair, Florida, USA. I took this photo in my garden in Navarre, Florida. It’s just started to warm up after a cold winter, and the lizards have returned! He’s an anole lizard and, including his tail, was about 8in long. These little lizards get scared easily by people, but if you move slowly and quietly, they’ll let you take a couple of photos. It’s great having them around as they’re harmless to humans and they eat garden pests like spiders, slugs and ants. And I think they’re beautiful! 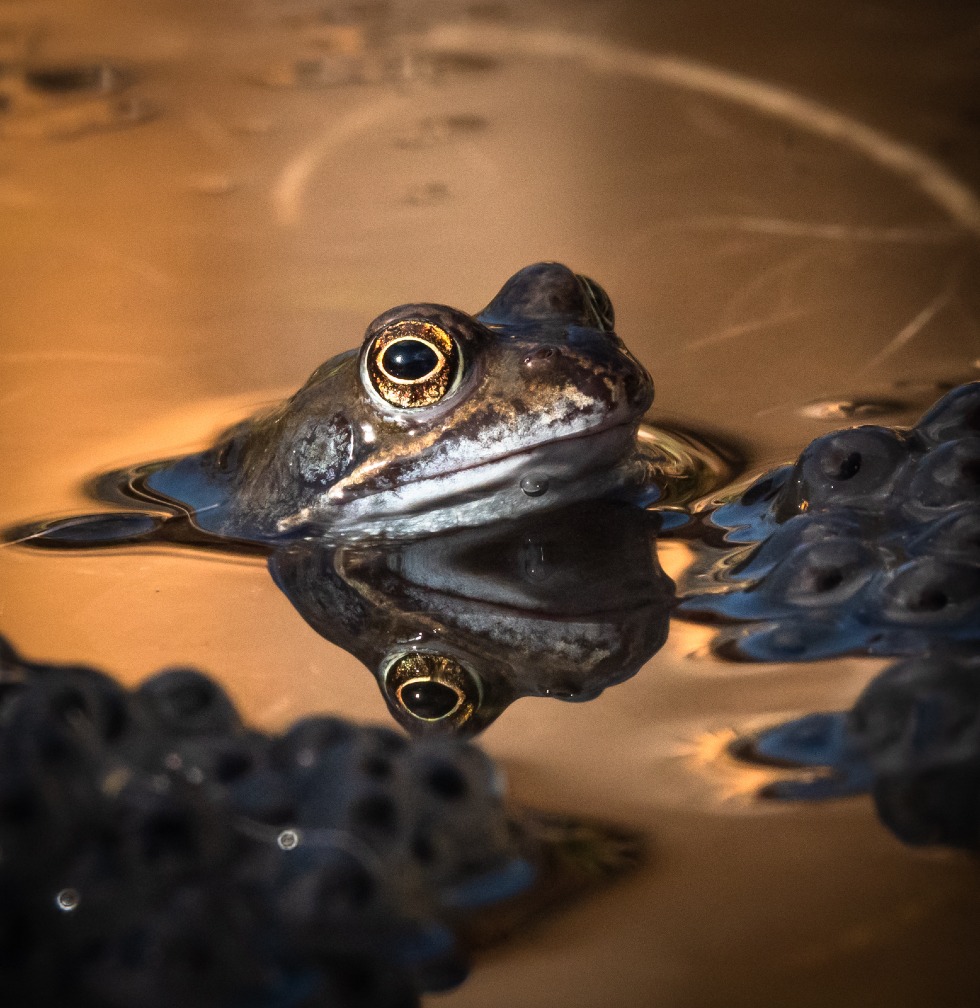 Stephanie Chadwick, Bristol. The photo was taken in a garden pond on 22 February after a day of furious spawning activity at just after 2pm. The pond has been a huge source of interest and comfort in the last 12 months and I’d not witnessed spawning before as I’d been out in the daytime when it had previously taken place. 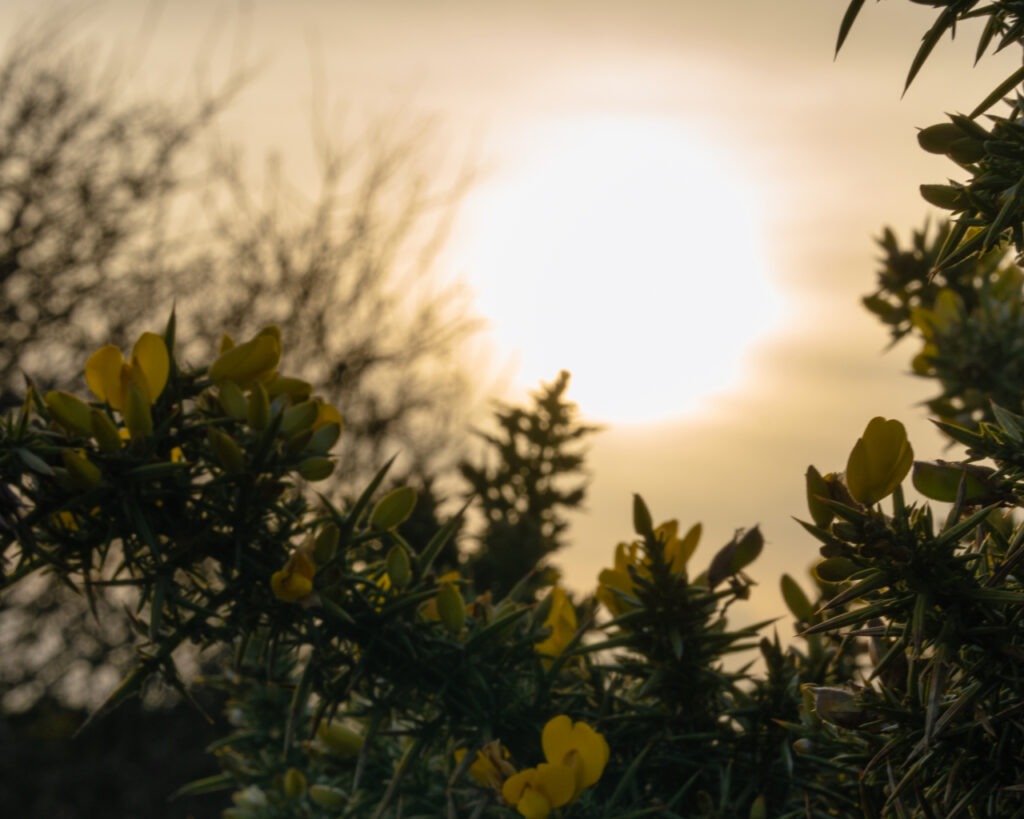 Owen Martin, Cornwall. This picture was captured on the beautiful North Cliffs Coastal Path in Cornwall. The gorse looks particularly gorgeous at this time of the year, and it framed the hazy sunset perfectly. 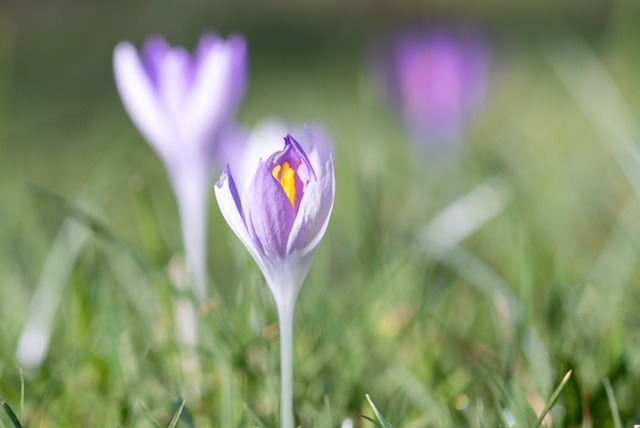 Nadine Bernhardt, Hampshire. I spotted a few crocuses growing in my lawn and, despite it being wet and muddy, just had to grab my camera and macro lens to capture the rich purples and yellows. 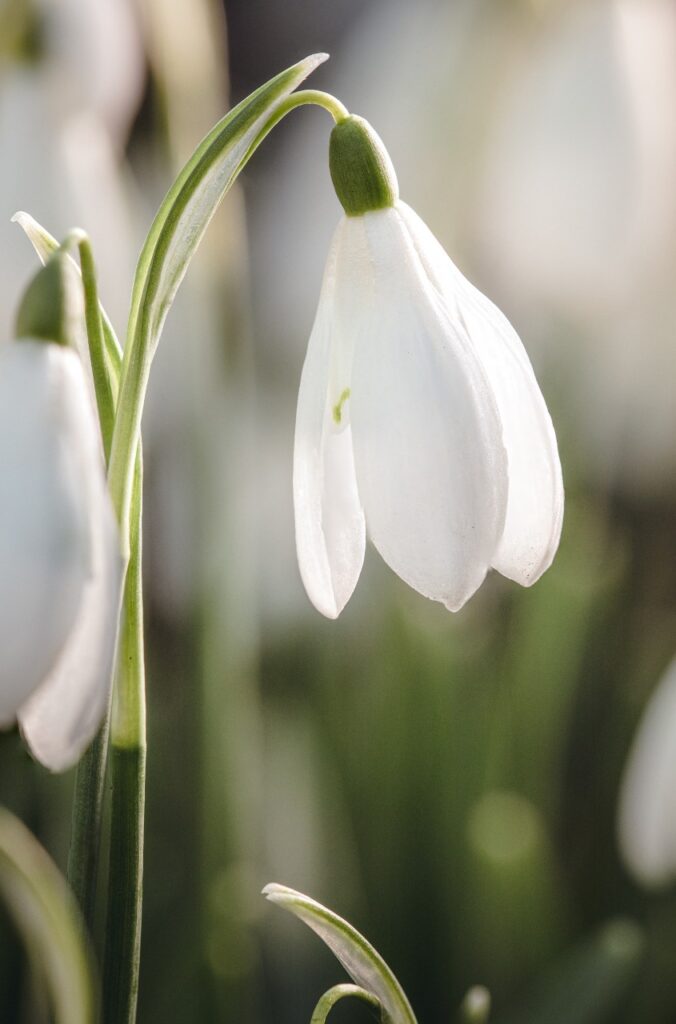 Martin Smith, Falkirk. Taken on a spring-like morning down at the local cemetery in Denny, Falkirk, the week after a heavy snowfall that threatened to flatten the snowdrops. The morning sun provided some pleasing side lighting. 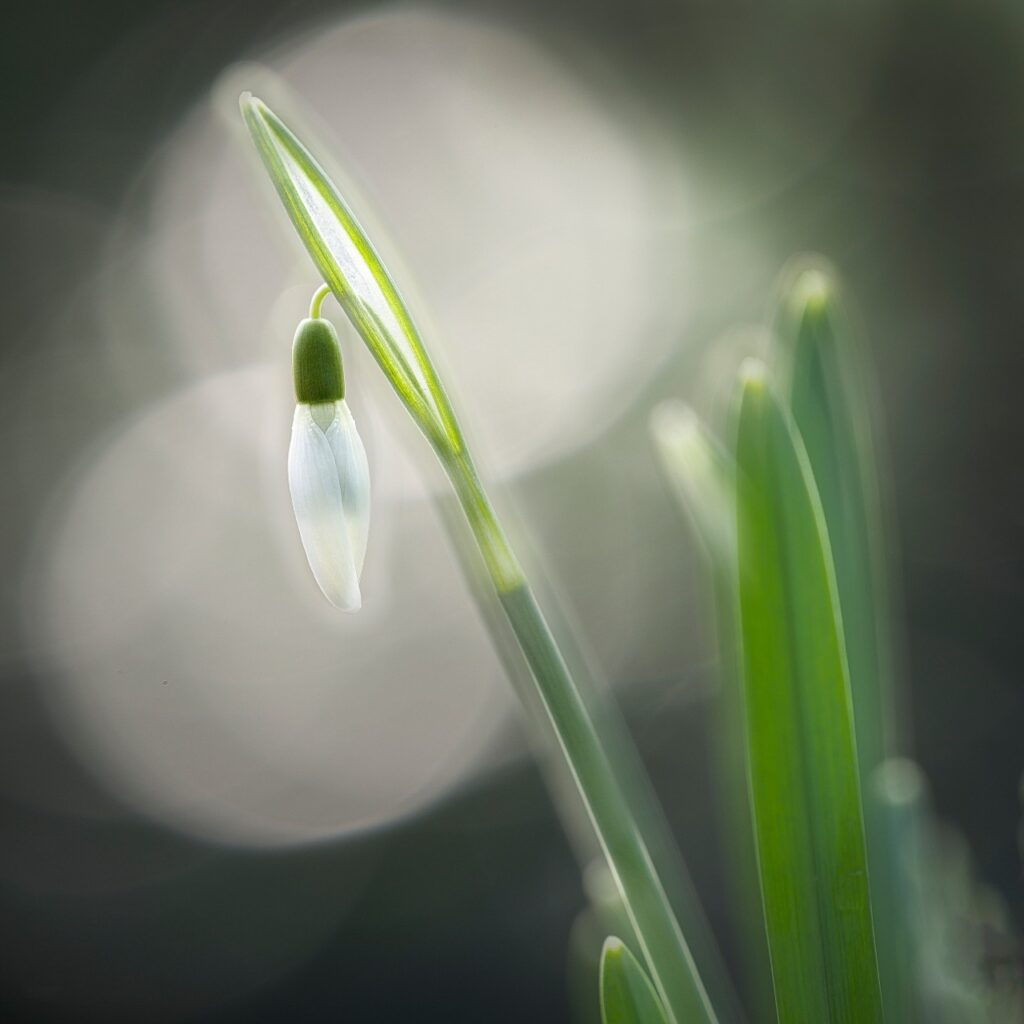 John Potter, North Yorkshire. Taken in my garden in York. Background bokeh is out-of-focus sunlight on ivy leaves about 30ft away. Two images – one in focus, one out of focus – were merged to create the photograph. 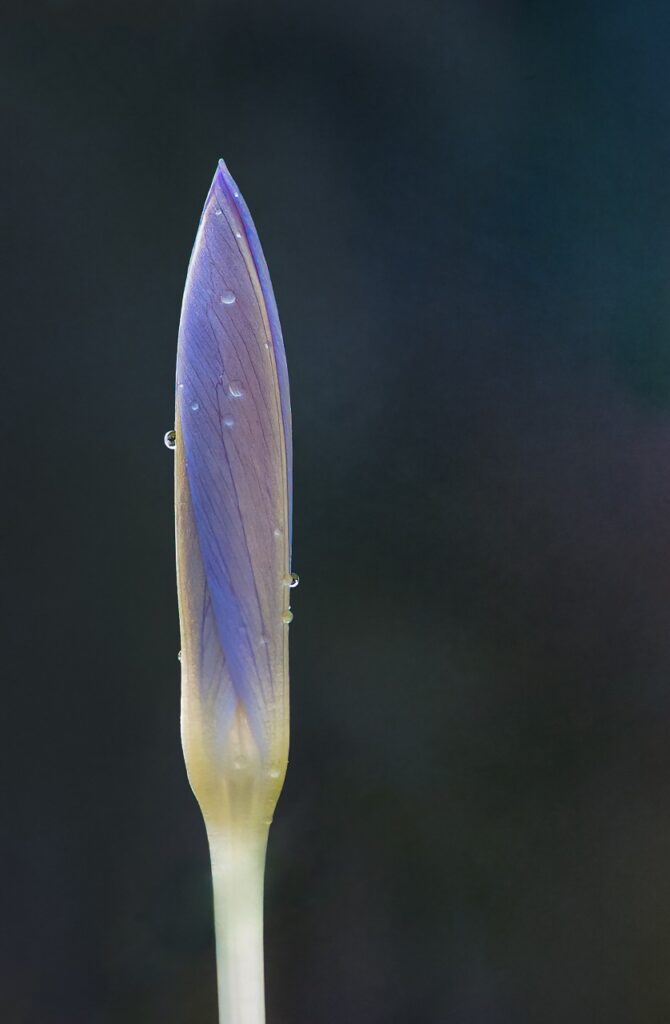 Helen Farlow, East Sussex. I love how neat the crocus appeared before it unfurled, and the morning dew accentuated how delicate it is. It shows how flowers are perfect in their seeming simplicity yet hiding a complexity that is still to be revealed. 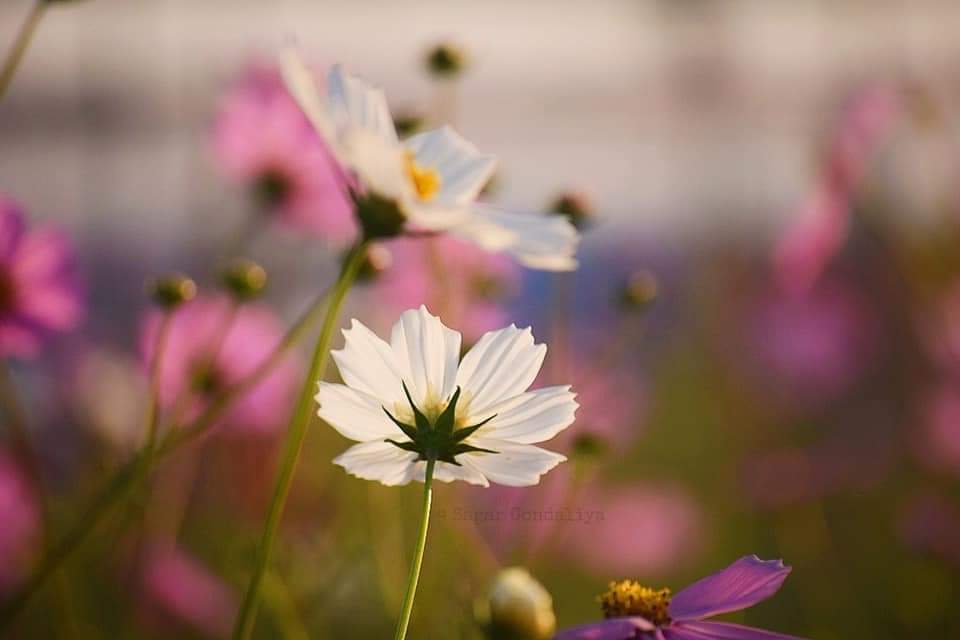 Sagar Gondaliya, Ahmedabad The photo was taken in a city garden covered with fresh flowers and with the sound of the chirping of birds.

Meghan Markle Makes Impassioned Speech At 'Vax Live,' Says 'We Will Not Be Able To Truly Recover Until Everyone, Everywhere, Has Equal Access To...

Donald Trump Believes He Would Be On Mount Rushmore If He Ran As A...

WHO Places Heat-Sensing Sticker on China's Sinopharm COVID Shot So Workers Know if it's...